Antarctica and the Southern Ocean

Earth and its Resources
Submit

Earth and its Resources
Submit

Antarctica is our southernmost continent. It is nearly double the size of Australia. Antarctica is covered almost entirely by land ice called the Antarctic Ice Sheet and is surrounded by the Southern Ocean.

The Southern Ocean influences climate by taking up heat and carbon dioxide from the atmosphere and storing it in deep waters. The cloud processes and aerosols over the Southern Ocean are complex and are important challenges for climate models.

To understand the climate of the past, polar scientists drill ice cores through the Antarctic Ice Sheet. The ice core is a powerful tool that we can use to determine how the Earth's climate has changed and the information provided by historical ice cores has become extremely valuable for predicting the future scenarios of our planet. This ice is the largest reservoir of fresh water on Earth.

The Antarctic Ice Sheet flows down into the Southern Ocean where parts of it start to float. These large floating platforms of ice are called ice shelves. Knowledge of the sensitivity and interaction of ice shelves to changes in atmosphere and ocean is important to understand the contribution of Antarctica to global sea level rise and the Southern Ocean, and global marine ecosystems. If melted, the Antarctic Ice Sheet would be a major contributor to global sea level rise.

Sea ice provides important habitats for primary producers, such as sea ice algae, and Antarctic krill, a keystone species of the Southern Ocean ecosystem. Sea ice is also an important habitat for penguins and seals.

This collection aims to inform young readers about fundamental knowledge and digested cutting-edge science that will help increase their understanding of Antarctica and its central role as a global climate driver.

In addition to the Editors hosting, we would acknowledge the coordination and organization efforts of Pat Wongpan .

For researchers interested in submitting to this Collection, please consult our author guidelines and check that you have all the essentials included before submitting 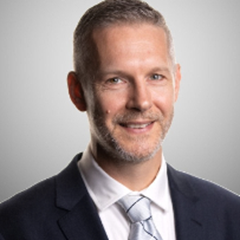 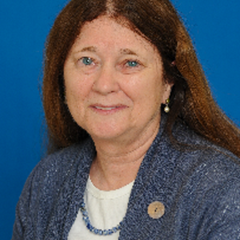 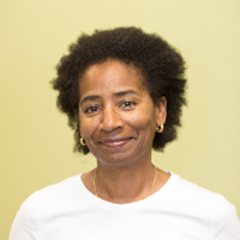 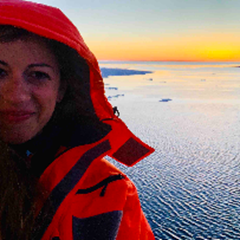