Ligers and Tigons and Grolars, Oh My! Hybridization, and How It Affects Biodiversity 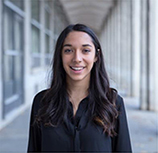 Lila Colston-Nepali is a M.Sc. student at Queen’s University. For her undergraduate honors project, she studied hybridization between two species of murre in the Atlantic. She is currently still studying Arctic seabirds, using genomic tools to answer conservation questions. She has seen lots of hybrids in the wild! 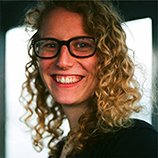 Dr. Deborah Leigh is a post-doctoral fellow and researches the genetics of endangered species. She studied in the UK and Switzerland, receiving her Ph.D. at the University of Zurich. She is currently working in Switzerland studying tree diseases. She has seen lots of hybrid trees but not many hybrid animals yet! *deborahmleigh.research@gmail.com 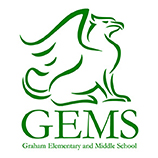 The fifth grade students of Graham Elementary and Middle School (GEMS) are true “gems!” They come from a diverse background and live all over Columbus, but come together each day to share experiences with one another. They participate in project-based learning expeditions and have a love for solving problems in the community! 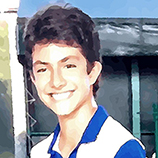 I am a 12 years old boy who loves science, programming, Vikings, mythology, Jiu-Jitsu, rock and roll, and playing drums. 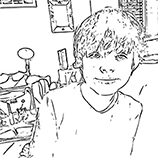 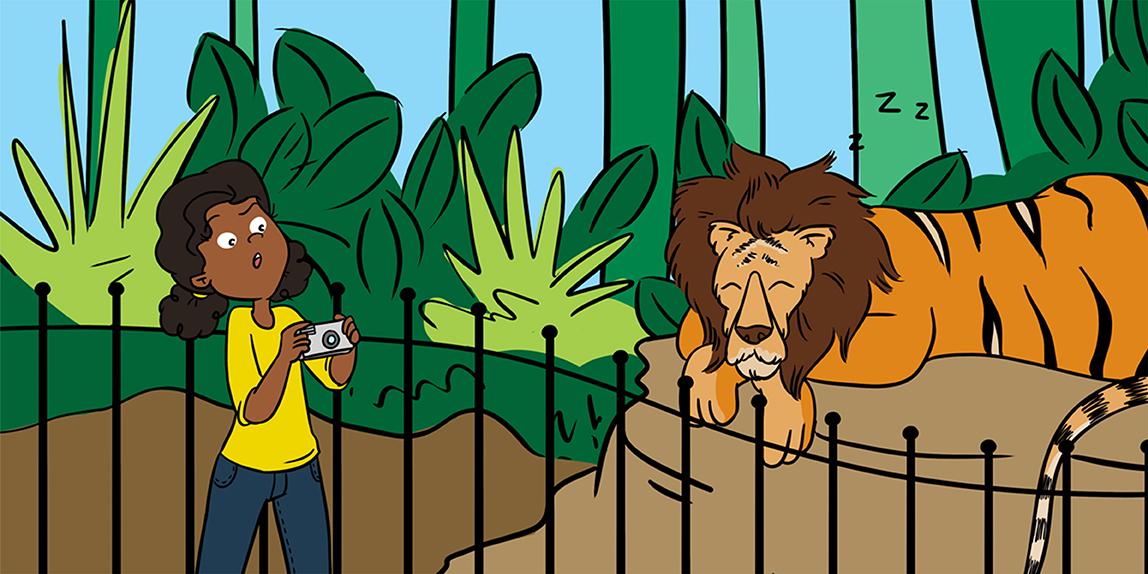 Have you ever heard of ligers and tigons-mixes between lions and tigers? Wolfdogs, a mix between wolves and dogs? Or maybe a grolar, a grizzly and polar bear mix? When organisms from two different species mix, or breed together, it is known as hybridization. The offspring that are produced from these mixes are known as hybrids. Hybrids occur in the natural world and are a powerful evolutionary force. They are also important in our daily lives—you probably eat hybrid plants every day. In this article, we dive into the exciting world of hybridization, describing how it occurs and what can happen when hybrids have babies.

What Is a Species?

When two animals of the same species mate, their offspring get 50% of their genes from each parent. This is what makes you look like a mixture of your parents. Hybrids are crosses between two difference species, so they contain 50% of genes from each parent species [1]. A famous hybrid is the mule, a cross between a donkey and a horse. Fifty percentage of a mule’s genes are from a horse and 50% from a donkey. Because of this mixing, mules have features of each parent species and are strong, like donkeys, as well as intelligent, like horses [3]. Farmers breed mules because this combination makes mules excellent for carrying supplies. Using hybridization to combine the desirable aspects of each parent species is very beneficial to humans, and hybrids are often used in farming. Many of the delicious fruits you buy at the grocery store were even created through hybridization! Bananas, grapefruit, carrots, and cucumbers are all hybrid species. There are actually hundreds of banana varieties, but most of us are familiar with a hybrid banana. Farmers kept mixing varieties of bananas to create the perfect combination of soft, tasty fruit without too many seeds [4].

Can Hybrids Have Babies?

Mules and bananas are examples of hybrids that are infertile, so they cannot have their own babies. But surprisingly, there are many examples of hybrids that actually can have babies. This happens when the hybrid mates with another hybrid, or with the same species as one of its parents. For example, when lions and tigers hybridize they produce a liger. Ligers are fertile and can mate with other ligers, lions, or tigers. Fertile hybrids create a very complex problem in science, because this breaks a rule from the Biological Species Concept—that two separate species should not be able to breed and have fertile offspring. Does this mean the parents of these fertile hybrids are not separate species? No, it just means that the Biological Species Concept is not suitable for every species. Thanks to the discovery that some hybrids are fertile, scientists continue to debate what a species is and probably will do so for many years. This is what makes hybridization is so interesting—it challenges some of our basic scientific ideas [1].

When hybrids mate with either of their parent species, their offspring are known as backcrossed hybrids [1]. In Figures 2A,B, we see a liger, a hybrid between a lion and tiger that has mated with a tiger. The baby from this mix, the backcrossed hybrid, still has some lion genes. If backcrossing continues for many generations (the backcrossed hybrid mates with a tiger, then its offspring does the same) the percentage of lion genes will get smaller and smaller, but they are not lost completely. This means that lion genes can eventually become part of the tiger species’ gene pool. When one species contains some of the genes of another species, it is known as introgression. This is a powerful evolutionary force, because these new genes may code for new traits or behaviors that could help the parent species [5].

What Impact Does Hybridization Have on the Natural World?

So far, we have only spoken about hybrids created by humans. Lions and tiger never meet naturally in the wild, but other hybrids do occur naturally. In fact, there are hundreds of hybrids in the natural world. It is thought that one in four plant species, and one in ten animal species, hybridize [6]. Hybridization can help parental species by transferring new genes, through introgression, and can even lead to the creation of new species [5]. For example, South American Heliconius butterflies have gained part of their beautiful wing patterns through hybridization (Figure 3) [7]. Heliconius butterflies use their wing patterns to attract mates, as well as to avoid predators, who interpret the patterns as warning signals. [7]. Ancient hybridization of sunflower species has also generated new species in North America. These hybrid-origin sunflowers can live in more extreme environments, where the soil is poor or toxic. Hybridization combined traits of the two parent species, forming a new gene combination in the hybrid that enabled it to live in this new habitat [8].

Although many of the natural hybrids we have spoken about are from modern species, there are also examples of ancient hybridizations that happened tens of thousands of years ago. These hybrids can be identified even when the parental species are extinct. This is because some of the parent species genes will still be present in a small percentage in the hybrid. By comparing gene mutations between closely related species, we can find potential hybrids by looking for genes that are very different, or mutations that have come from one of the ancient hybrid’s parent species. Using this method, an ancient hybrid was found to be an ancestor to many species of clownfish (like Nemo from Finding Nemo). Just like the sunflower, the combination of adaptations in this ancient hybrid allowed the clownfish ancestor to live in a new habitat [9]. As a result, this ancient hybrid is an ancestor to many modern clownfish species.

Sometimes hybrids can be bad for the parental species and for the natural world. If hybrids are very successful, there may be so many hybrids that they compete with their parent species for food and living space, which could lead to the extinction of the parent species. Losing a species is bad for biodiversity and can affect other species in that habitat. When this species loss occurs naturally, scientists do not try to stop it, because it is a natural process. Loss of a parent species due to hybrid offspring is only problematic when the hybrid is created by humans and introduced to an area where the parent species were not naturally found. We must act to prevent the extinction of the parent species in these cases. But do not worry, the hybrids that we buy at the grocery store are unlikely to cause severe environmental harm, because there are rules in place to make sure they are grown with great care.

Hybridization is a complex process involving the mixing of two species. Hybridization is an important part of evolution, due to the transfer of genes through introgression and its role in the generation of new species. It is also part of our daily lives and is used to help improve foods and livestock.

Species: ↑ Organisms that are similar to each other and can breed together to produce fertile offspring. Not all scientists agree on how to define what separate species are.

Genes: ↑ Sections of DNA that contain the instructions for body processes and characteristics (such as eye color).

Fertile: ↑ Able to reproduce and have babies. Infertile is the opposite, meaning the inability to have babies.

Introgression: ↑ When the genes from one species are transferred into another species through hybridization and backcrosses. 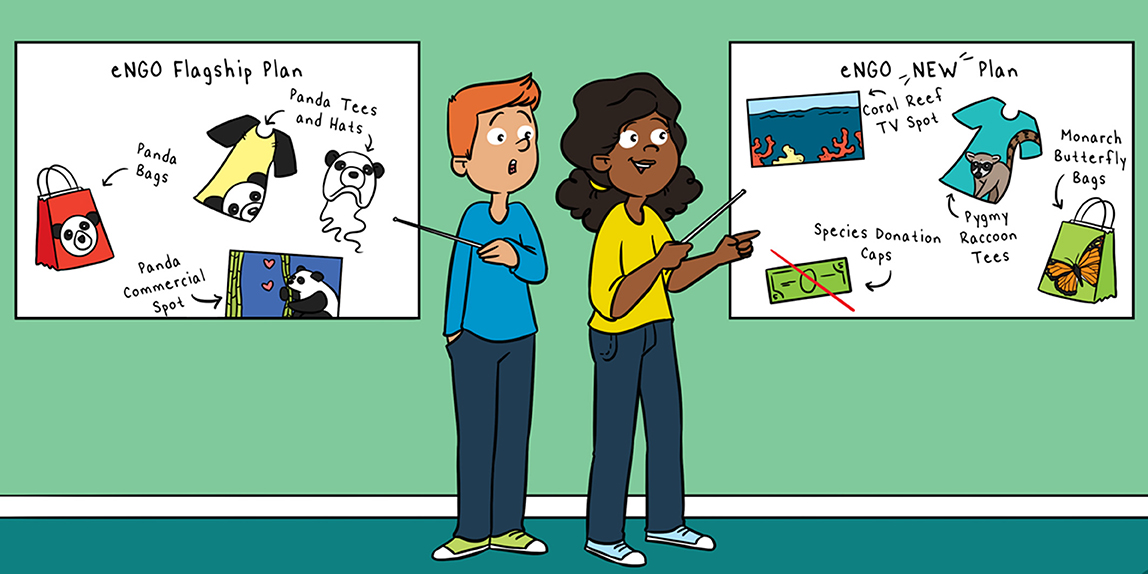 Flagship Species: Do They Help or Hurt...

Many of the plants and animals we love, and even more we do not know about, are in serious danger. Species extinctions... 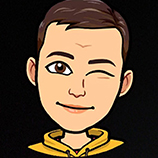 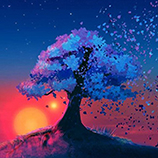 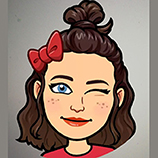 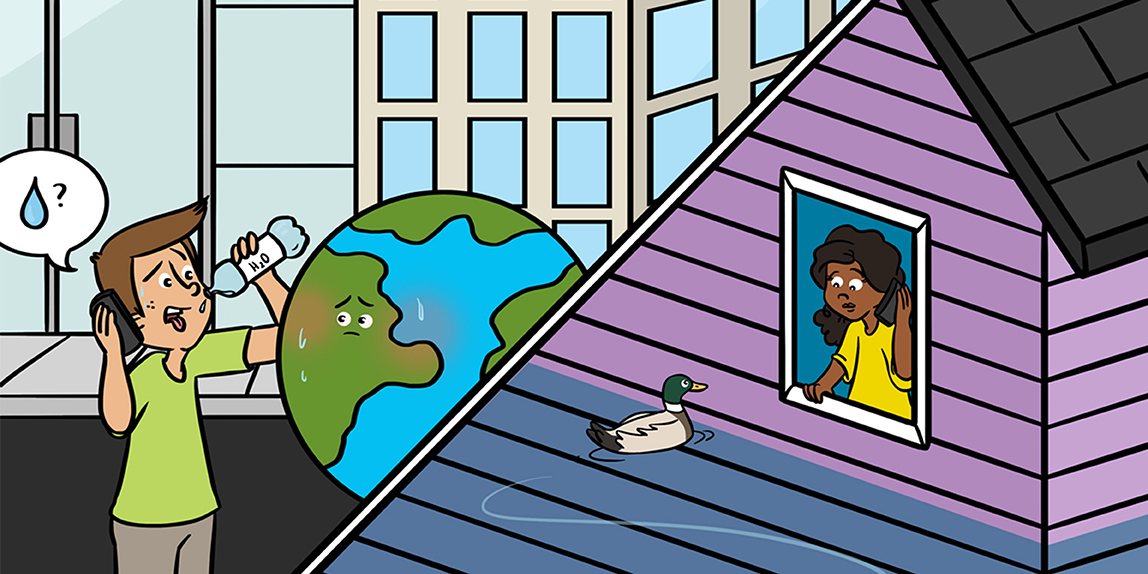 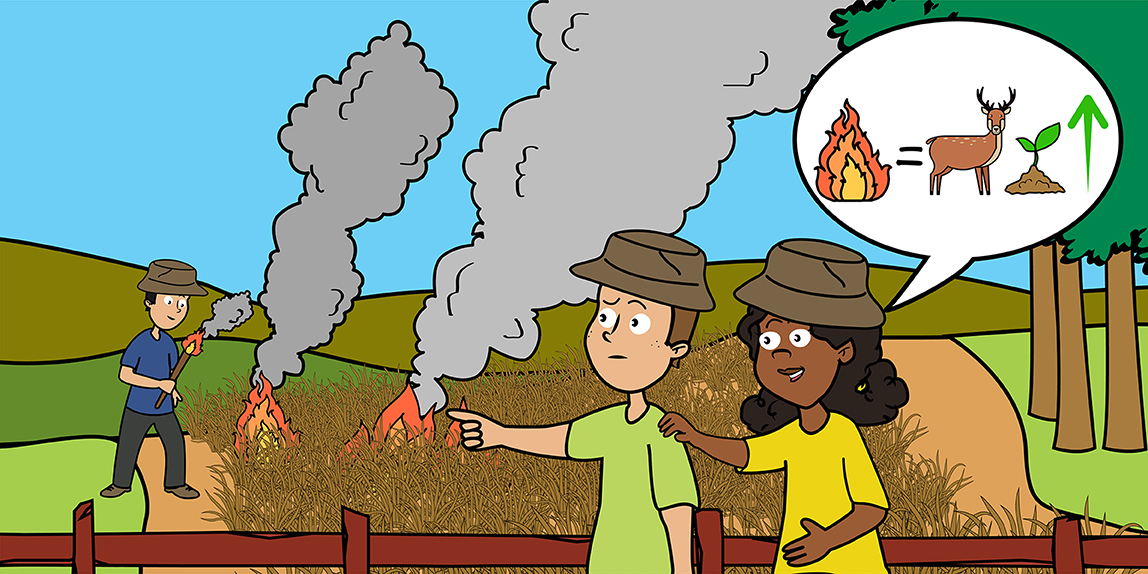 Biodiversity is all the different types of life that are found in an area and it plays an important role in keeping... 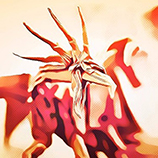 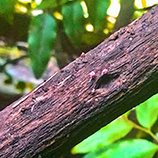 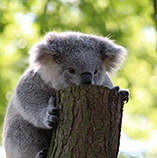 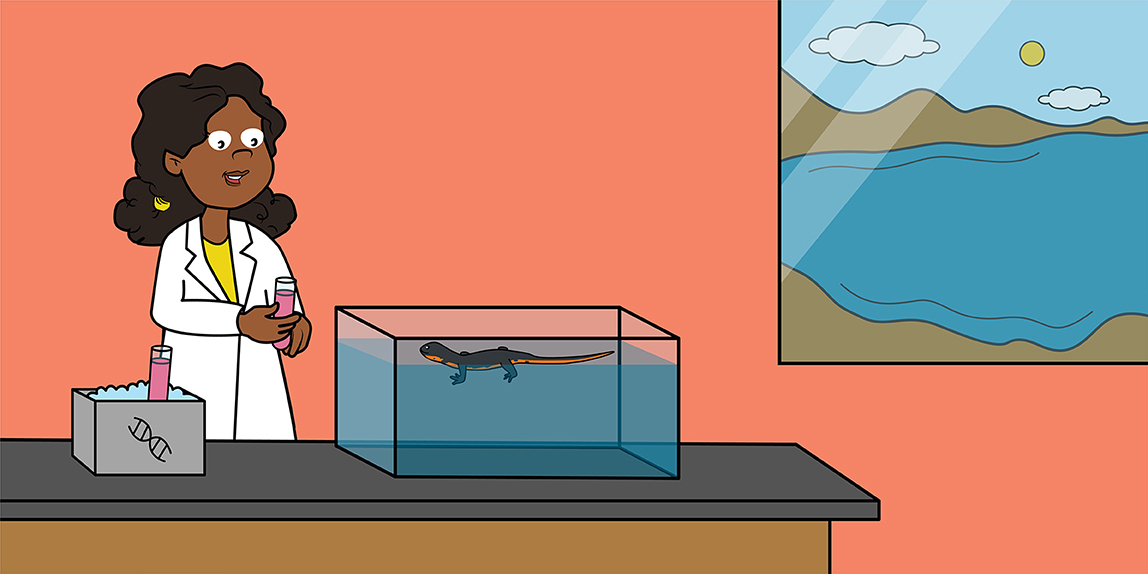 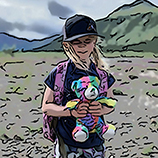 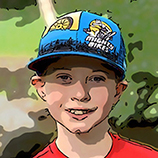 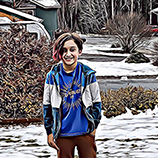