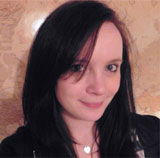 Dr. Stacey A. Bedwell is a Lecturer in Psychology at Birmingham City University and has a Ph.D. in neuroscience. Stacey does research into how the human brain works and how it enables us to do complicated tasks like making decisions, planning things in the future, and working toward goals. Stacey is the author and illustrator of children’s neuroscience book “How does my brain work?”. *stacey.bedwell@bcu.ac.uk 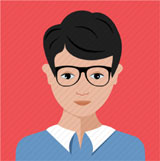 I love science and reading science fiction novels. Reviewing science articles is a great way of combining both my interests.

Scientific research provides evidence to show that a specific area of the human brain, known as the prefrontal cortex, continues to develop much longer than other brain regions. This area is involved in a number of complex functions and actions, including our decision-making abilities. As the areas involved in making decisions do not reach full maturity until early adulthood and undergo major structural changes throughout adolescence, the way in which we make decisions can differ greatly between our teenage years and adulthood.

Have you ever wondered why teenagers are often labeled as risk takers and bad decision makers? It may seem like something your parents have made up so that they can tell you what to do, but it has some truth to it, and it all comes down to your prefrontal cortex!

Top of the Pyramid

The prefrontal cortex is called an association area, which means it is involved in lots of “high-order processes”—functions that are quite complicated for your brain to do. A high-order process comes at the top of what we call the processing hierarchy (Figure 2). A processing hierarchy describes the order in which different things work together, with the most important or most complicated things at the top of the pyramid. This makes the prefrontal cortex a bit like the control center or the CEO of the brain [1].

High-order functions, like decision making, are so complicated that they require a large amount of networking between different parts of the brain: many neurons (brain cells) must be connected to one another in complicated patterns in order for high-order functions to occur. The neuron networks involved in high-order functions take a long time to develop, much longer than connections elsewhere in the brain. This means that the prefrontal cortex takes a long time to reach full maturity, so we are not fully able to carry out the high-order functions associated with the prefrontal cortex until we are around 25 years old [2, 3]! It may be hard to believe, but your brain really is still a work in progress throughout your teenage years and into early adulthood.

Changes in the Structure of the Brain

It is no surprise that the major changes in our abilities to do certain tasks, including making complicated decisions, come hand in hand in the structure and function of the brain. Scientists can see the structural changes using special imaging methods, like magnetic resonance imaging.

Many scientists used to believe that the human brain, including the prefrontal cortex, was mostly finished with its growth and development by the age of five or six. However, more recently, it has been discovered that structural changes in the brain happen much later in development. Giedd [1] was one of the first neuroscientists (scientists who study the brain) to see growth in the area of the prefrontal cortex around the time of puberty. Changes in the brain so late in childhood came as a surprise to many scientists. It had been understood for a long time that, in infancy, a baby’s brain produces far more synapses (connections between neurons) than are needed. This is known as synapse overproduction. Children’s brains go through a time of synapse pruning around the age of three. During synapse pruning, weak or un-used connections between neurons are “cut back,” allowing the stronger connections to flourish and become even stronger—much like pruning a shrub or a tree. Interestingly, Giedd noticed that a similar process of synapse overproduction and pruning was occurring in the prefrontal cortex around the time of puberty (beginning approximately at the age of 11 in girls and 12 in boys).

The prolonged development of decision-making networks does not mean that we are unable to make decisions until we are adults. We all know that children and teenagers make decisions about things every day. For instance, you decided to read this article, you decide who your friends are, what games you play, what clothes you want to wear, what TV shows you want to watch, and what you want for dinner. But, certain types of decisions do need this extra time to develop. It is these decisions that give teenagers a reputation as risk takers.

It is understood by neuroscientists and psychologists that teenagers engage in many more risky behaviors compared with adults. However, the greatest differences in risk taking between adolescents and adults depend on the type of risk involved. For instance, examples of increased risk-taking behavior and risky decisions often made by teenagers include binge drinking, smoking, casual sex, violent and criminal behaviors, careless driving, and driving under the influence of alcohol. It is thought that this difference in risky decision making in teenagers is a direct result of the changes happening in the prefrontal cortex throughout adolescence and into early adulthood [4].

So, next time you tell your mom or dad that you are old enough to make your own decisions, it might be best to re-think and take their advice. You might not be the grown up you think you are, at least when it comes to the development of decision-making networks in your prefrontal cortex!

Prefrontal cortex: ↑ The area of the brain at the very front in humans, right behind your forehead. The area where the most complex functions are located.

High-order process: ↑ A brain function that is positioned at the top of the processing hierarchy.

Processing hierarchy: ↑ A sequence or order in which brain processes/functions take place, from the bottom up.

Neuron: ↑ Brain cell that enables the transport of information around the brain.

Synapse: ↑ A connection between two neurons, through which information is transferred.

Synapse pruning: ↑ The removal of un-used or unnecessary connections between neurons. This process happens throughout development. 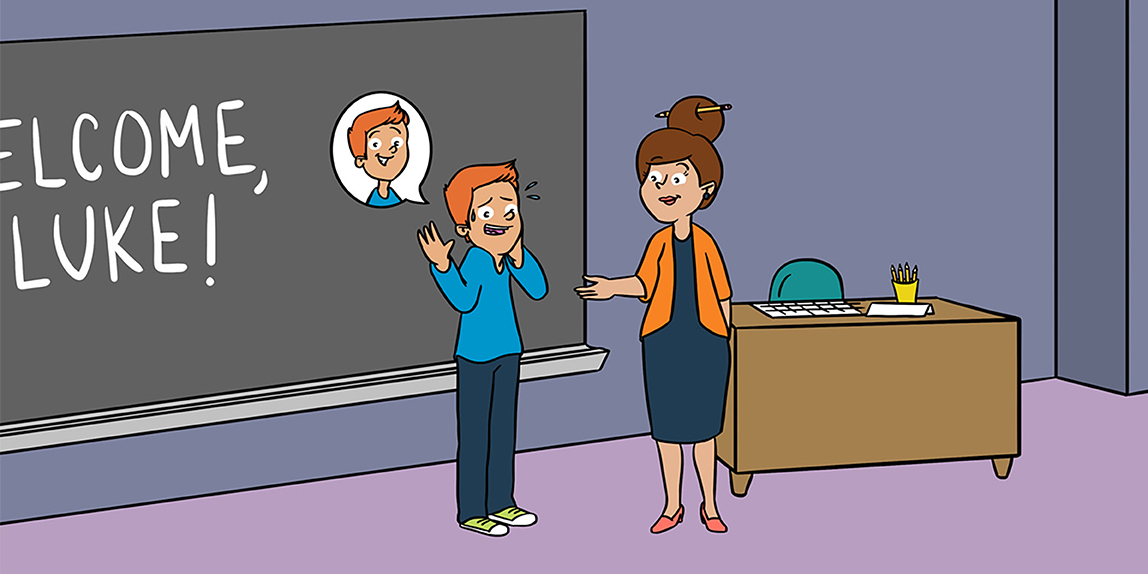 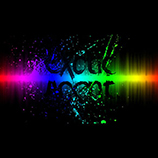 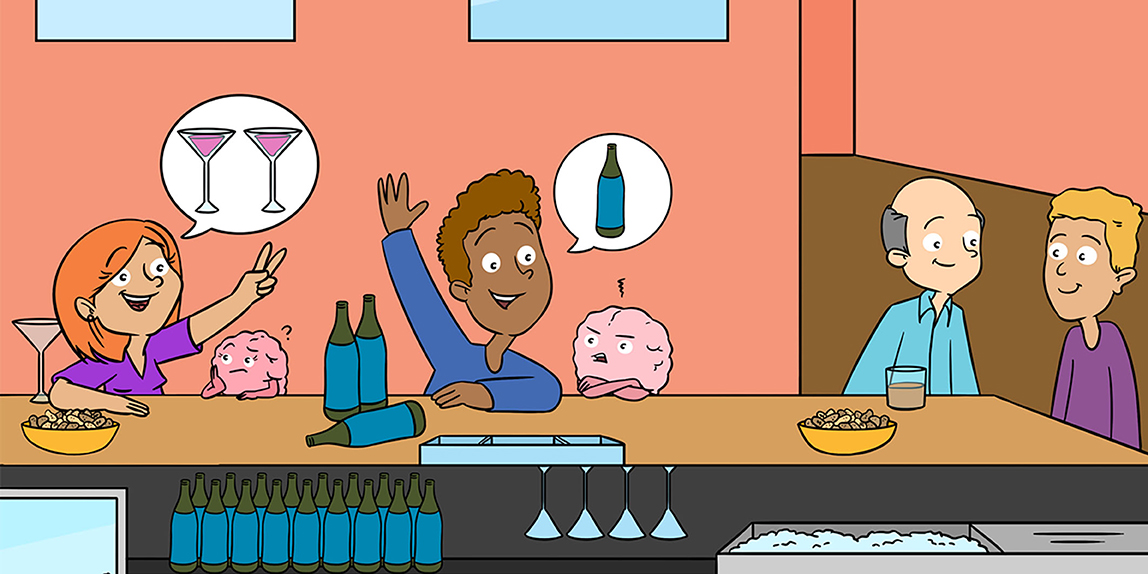 How Does Adolescent Alcohol Use Affect the...

What does it mean to have a developing brain and why do drugs, including alcohol, impact adolescents differently than... 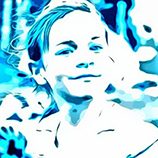 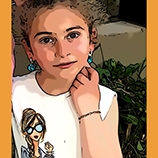 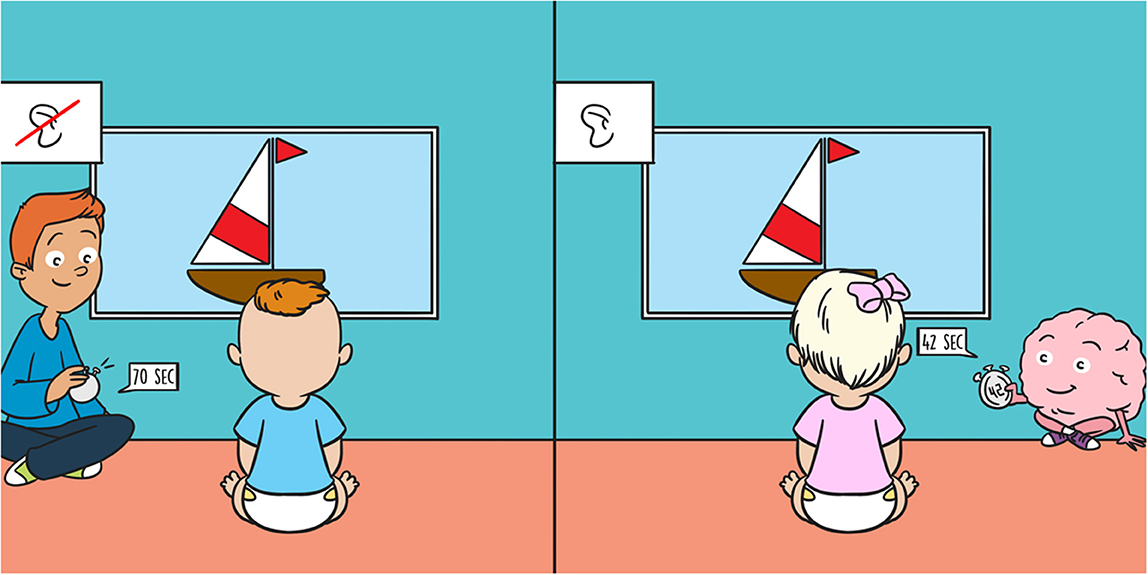