Brain Disorders: When One Bad Protein Spoils the Whole Bunch

I earned my M.Sc. in neuropsychology from the Neuroscience Research Center at the Lebanese University. I am primarily interested in research on traumatic brain injury and neurodegenerative diseases, as well as sleep and anxiety disorders. Right now, I am a research assistant in Dr. Kobeissy’s research lab at the American University of Beirut, which explores the various mechanisms of brain injury. I plan to earn a Ph.D. and start a career in science and research. In my free time, I enjoy reading, exploring the infinite world of the Internet, and sometimes creating digital art on my computer. 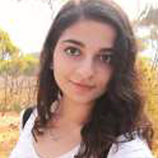 I acquired an M.Sc. in neuroscience from the Neuroscience Research Center at the Lebanese University and conducted my master’s research project in the Department of Biochemistry and Molecular Genetics at the American University of Beirut (AUB). My project examined the role of an antioxidant treatment in traumatic brain injury. In addition to my love for research, I like reading, drawing, and writing. 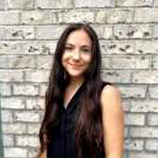 I obtained B.S. degrees in biology and health science at the University of Florida, in Gainesville. I am a current Master’s of Medicine student at the University of Florida, studying medical sciences with an emphasis in medical physiology and pharmacology. Upon completion of my master’s program, I plan to attend medical school to become a physician scientist. I am a research assistant in Dr. Brent Reynolds’ and Dr. Kevin Wang’s labs in the Neurosurgery and Emergency Medicine departments at UF. In my free time I enjoy cooking, yoga, gardening, and exploring nature. 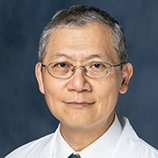 Dr. Kevin Wang is the director of the Program for Neurotrauma, Neuroproteomics & Biomarkers Research and he is an associate professor of emergency medicine at the University of Florida and the McKnight Brain Institute in Gainesville, Florida, USA. He is also a health research neuroscientist and Merit Award Principal Investigator at the Brain Rehabilitation Research Center at the Malcom Randall VA Medical Center (Gainesville, FL). *kwang@ufl.edu 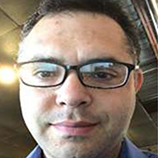 I am a neuroscientist with extensive experience in experimental brain injury models. I am an assistant professor in emergency medicine at the University of Florida. I am the associate director of the Center of Neuroproteomics and Biomarker Research and the Center for Traumatic Brain Injury Studies. My current research focuses on identifying biomarkers for drug abuse toxicity and traumatic brain injury neuroproteomics. firasko@gmail.com (Gainesville, FL). *firasko@gmail.com 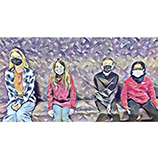 Trixie, Violet, Zach, and Twoey are a group of cheery and bright 12 year olds that love to learn about science in Ms. Frantom’s science class at Tappan Middle School in Ann Arbor, Michigan, USA. Tappan teaches students in 6th through 8th grade. 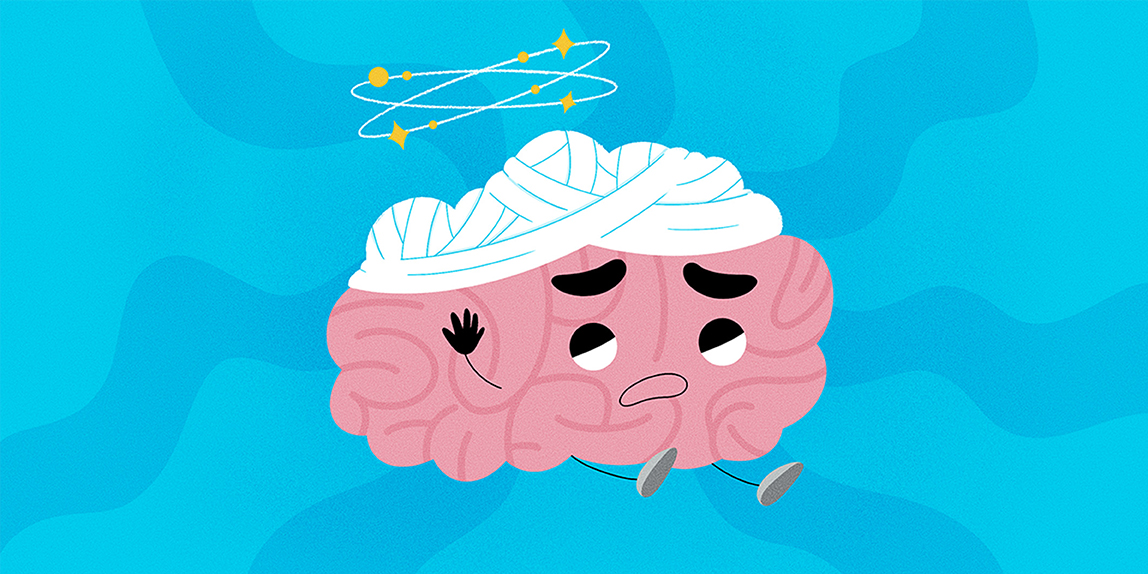 Cells are complex structures that are held together by a thread-like web known as the cytoskeleton. Tiny tubes called microtubules are a major part of the cytoskeleton. Microtubules can be assembled, disassembled, and reassembled again like Lego bricks. Microtubules are especially abundant in the nerve cells of the brain. To do their jobs, microtubules call upon special helpers known as tau proteins, which keep the microtubules from crumbling by attaching themselves to the surface of the tubes. Unfortunately, tau helpers may sometimes quit their jobs and become troublemakers in the cell. The result is the unraveling of the microtubules, the destruction of the cytoskeleton, and the eventual death of the cell. A serious disease that arises because of the malfunctioning of tau proteins is called a tauopathy. In this article, we will describe the function of tau proteins and explain what happens when they turn against the cell.

Cells Have Skeletons Too!

Much like our bodies and the buildings we inhabit, our cells require structural support to maintain their shapes and not collapse. All cells, including brain cells, get support from a structure called the cytoskeleton. “Cyto” means cell, so the cytoskeleton is the supporting skeleton of cells. In the brain, the cytoskeleton consists of filaments and tubes that crisscross and overlap to maintain the distinct star shape of brain cells called neurons. The cytoskeleton is not frozen in shape—it is rather flexible and can be remodeled to change its 3D structure. New threads and wires are added while others are removed according to the function of the cell and the messages it receives. For example, a muscle cell must change shape when it receives a message to contract or relax. This would not be possible if the cytoskeleton were rigid and inflexible.

Microtubules are one major component of the cytoskeleton. “Micro” means tiny and “tubule” means small tube. Microtubules are abundant in brain cells and are assembled similarly to Lego bricks, which means they can be taken apart and rebuilt (Figure 1). Microtubules do not act alone—they require the aid of several helper proteins that support their stability. A very important group of these helpers are known as tau proteins (pronounced like wow but with a “t”). Tau proteins help prevent microtubules from falling apart (Figure 1). Unfortunately, tau can sometimes go from a superhero friend of microtubules to a villain, and cause many problems inside the cell [1].

Tau is mostly found in the neurons of the brain and spinal cord. Neurons allow the brain to send and receive messages to and from the body. To do this job, neurons have parts that extend and branch out in many directions. These extensions are called axons and dendrites. Dendrites resemble the branches of a tree, and their job is to receive incoming messages. Neurons have only one axon, which resembles a cable or wire that extends for a very long distance. The axon’s job is to carry messages away from the nerve cell to any other cell. This is where tau comes in. Axons are rich in tau protein, because they contain a lot of microtubules to support their elongated structure.

Let us imagine a team of tau proteins that suddenly decide to stop helping the microtubules. The tau helpers may stop doing their jobs because sometimes they receive a certain bonus, like extra money, so they stop working until the bonus is spent. This bonus comes in the form of a molecule known as a phosphoryl group, which is a group of oxygen and phosphorus atoms (Figure 2). Now, consider a scenario in which the tau helpers receive a bigger bonus than they should, so they quit their jobs because they now have plenty of money, and they join a club that only accepts rich and unemployed tau members. These clubs are known as neuro-fibrillary tangles (NFTs): “neuro” because they occur in neurons, and “fibrillary” because the tau proteins resemble small fibers all jumbled together in knots and tangles. When many tau helpers quit their jobs, microtubules collapse without any tau support. Not only that, but NFTs are evil! They convince other tau helpers to join their club and quit their jobs too! As a result, they are the bad guys in many diseases known as tauopathies. “Pathy” means “disease of,” so tauopathies are the diseases of tau (Figure 3) [2].

Tau appears to be a culprit in many diseases that affect the brain. For example, gatherings of evil tau and NFTs have been found in Alzheimer’s disease, a serious brain disease that affects memory and thinking. When scientists observed the brains of Alzheimer’s patients under the microscope, they noticed large amounts of NFTs inside neurons. However, scientists are still not sure whether tau and NFTs cause Alzheimer’s disease, but they know that tau and NFTs definitely cause damage to the brain. This is because, as mentioned earlier, microtubules collapse when tau stops helping and supporting them. Without microtubules, the cytoskeletons of the neurons become loose and, eventually, those neurons fail to communicate with one another as they should. Then, they die. As the brain’s neurons die, the brain dies—and obviously, no human can survive without a brain [3].

A big bump on the head, as in the case of a traumatic brain injury (TBI), may also lead to tau proteins forming NFTs (Figure 3). Falls, car accidents, and sports injuries such as those in football or boxing can all lead to TBIs. Scientists have noticed that, when the brain is injured, tau helpers immediately gain plenty of the phosphoryl group “bonuses” we mentioned earlier. Then, they go on to form NFTs and start causing trouble. Scientists think that TBIs may contribute to the development of Alzheimer’s disease and other serious brain diseases such as chronic traumatic encephalopathy, a disorder resulting in brain degeneration and observed in injured sports players [4].

Now you know that neurons have a supporting skeleton known as the cytoskeleton, which is flexible and consists of tiny tubes called microtubules. Microtubules are kept glued together with the help of tau proteins, which mostly exist in the neurons of the brain. Tau proteins can sometimes become bad and create NFTs, which clump together and cause trouble in the brain, resulting in brain disorders called tauopathies.

One last thing: while we know that tau can become the bad guy who causes trouble in the brain, tau is not the only bad guy. Other workers inside and outside the cell can lose their way and turn into villains. Our bodies have many defenses—good guys who try to stop the bad guys from taking over. Sadly, unlike in the movies, good guys do not always win the battle. That is why our job is to protect our brains from danger as much as possible. We can do this by wearing a helmet when playing dangerous sports, and by maintaining a healthy and balanced lifestyle—with exercise and nutritious food.

Cytoskeleton: ↑ A cell’s skeleton, consisting of filaments and tubes that crisscross to create a stable structure. The cytoskeleton is the backbone of the cell.

Neuron: ↑ A cell unique to the nervous system. The neuron communicates with other cells by way of special extensions: the dendrites and the axon.

Microtubule: ↑ Tiny tube-like structures that are part of the cytoskeleton. They can be assembled, disassembled, and reassembled according to the requirements of the cell.

Tau Protein: ↑ Helper proteins that support the microtubules and prevent their disintegration.

Phosphoryl Group: ↑ A group of oxygen and phosphorous atoms that are bound together. Too many phosphoryl groups might convince tau proteins to “quit their jobs.”

Neurofibrillary Tangle (NFT): ↑ A messy jumble of tau proteins that have gone bad. NFTs are toxic and can harm or even kill neurons.

Tauopathy: ↑ A disease in which tau is the major troublemaker.

Traumatic Brain Injury: ↑ An injury to the brain caused by an external accident. 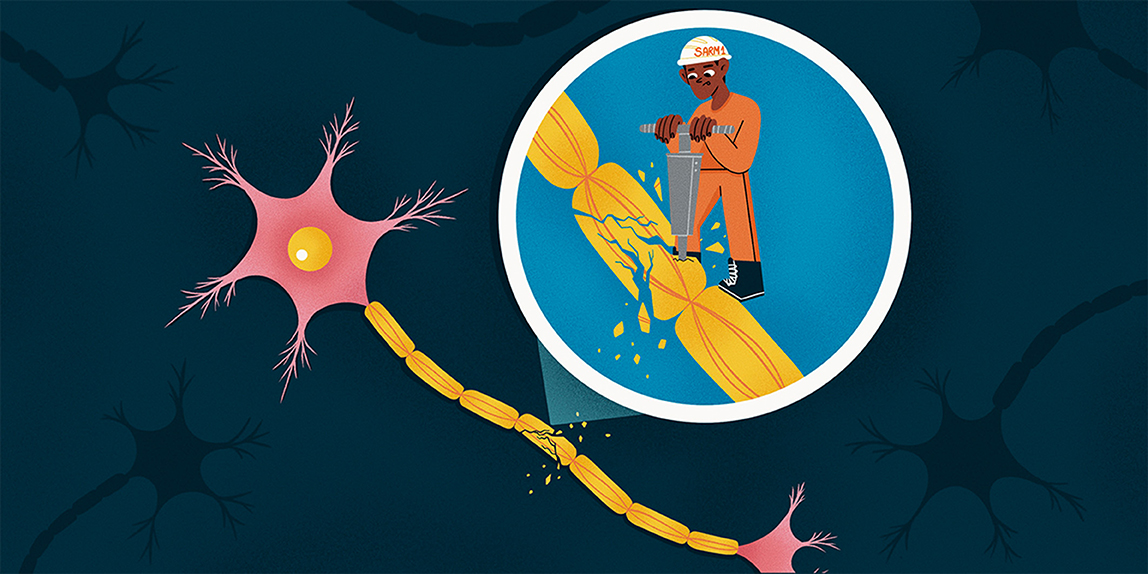 When Things Go Awry in Axons

Axons are the thin and long extensions of neuronal cells that snake away from the cell body. Axons in our nervous... 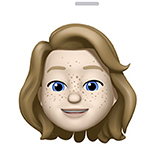 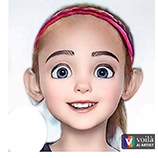 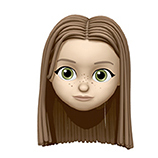 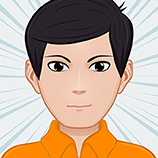 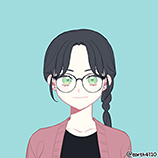 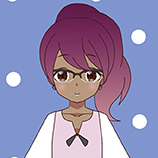 Axons in Trouble Yelp for Help From Schwann Cells

The axons of our nerves are like long wires that carry important communication signals around the body. Axons are not... 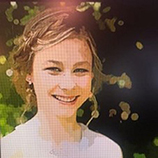 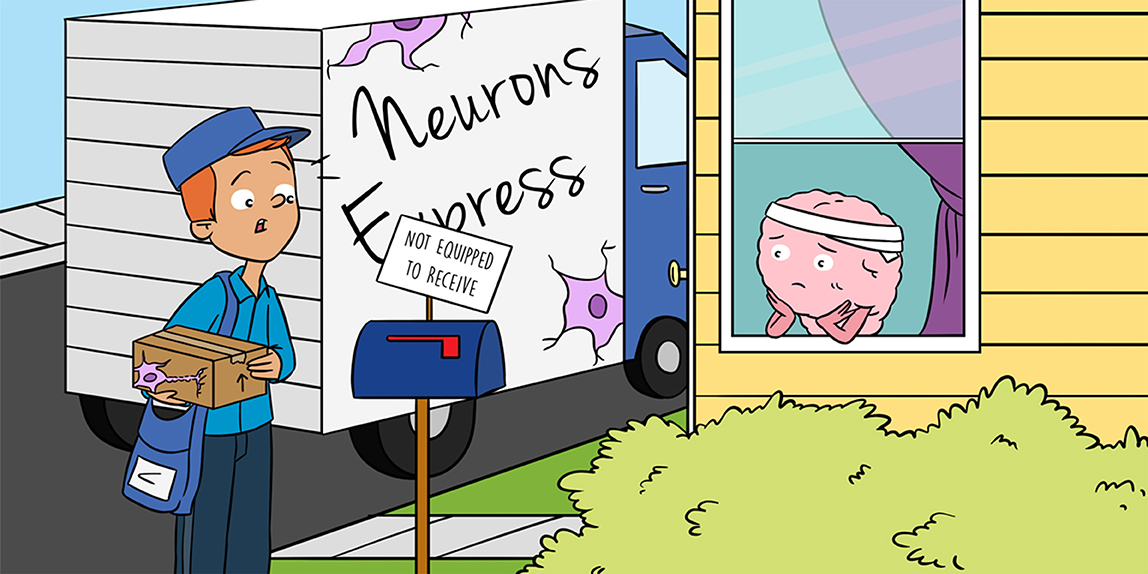 Human behavior depends on the cooperation of about 100 billion brain cells, called neurons. The generation of new... 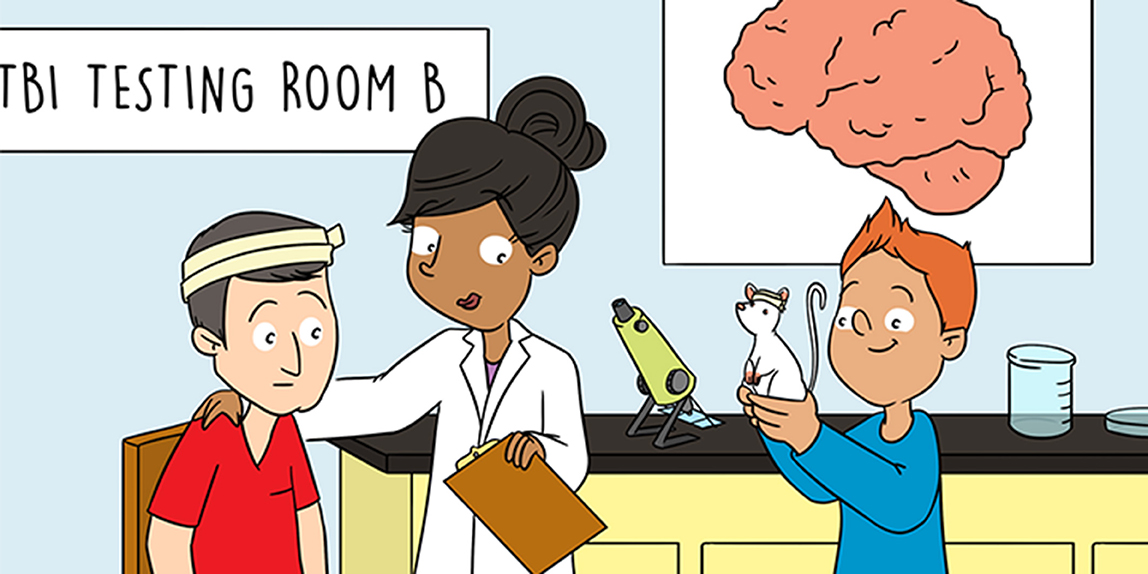 In the USA, there are 2.8 million emergency room visits for traumatic brain injury (TBI) each year and about 1.2... 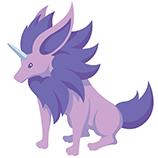