The Real Numbers: Not All Decimals Are Fractions 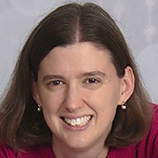 I am an Associate Professor of Mathematics at Juniata College in Huntingdon, PA. I have done mathematics research in geometric combinatorics and linear algebra. I am also very interested in how people learn mathematics and look for opportunities to challenge students and teachers to understand math more deeply. *camenga@juniata.edu 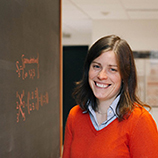 I am an Associate Professor of Mathematics at Houghton College in western New York state. My recent research is in linear algebra and graph theory. I am an analyst by training, so I have an abiding interest in the real numbers and their properties. I really like helping people learn to think like mathematicians, whatever their backgrounds may be, and helping teachers help their students make deep connections. 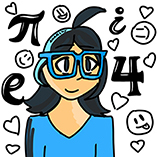 Hello! My name is Ivy and I am in seventh grade. I enjoy doing math and drawing and am on my school MathCounts team. I play piano and violin. I like giant microbes. 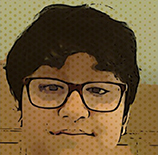 Jonathan is 13 years old and going into eighth grade. He enjoys all music except pop. And of course, math is one of his favorite subjects. He plays violin in a youth orchestra and oboe in school band. 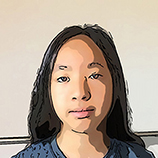 Hello! I am Samantha Singh, a rising seventh grader at Wayzata Central Middle School and second-year student in the UofM’s Talented Youth Mathematics Program. I am an admit of the University of Notre Dame’s NDignite Program, a program that promotes leadership among high-achieving students. Additionally, I work on the editorial board for KidSpirit magazine and participate in First Lego League, receiving nomination for the Global Innovation Award. One day I hope to design medical devices which will save countless human lives. 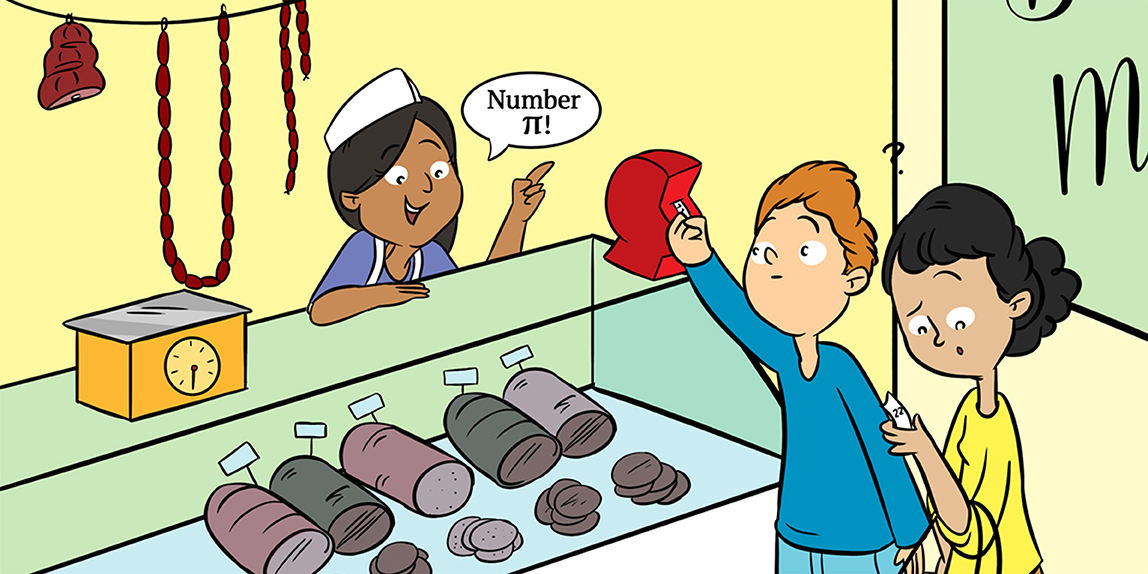 On Monday morning, your friend Jordan walks up to you and says, “I’m thinking of a number between 1 and 100.” Being a good sport, you play along and guess 43. “Nope, too low!” Jordan declares. “Fine, how about 82?” you ask. “Too high!” Jordan answers. You keep guessing. 60 is too low. 76 is too high. 70 is too low. Feeling pleased that you are getting closer, you ask, “How about 75?” “You got it!” Jordan replies, and you march triumphantly off to your first class of the day.

But after class, you again run into Jordan, who has apparently been thinking about ways to stump you: why stick to positive numbers? What if you also allow negative numbers? “Now I am thinking of a number between negative 100 and 100,” Jordan says gleefully. You decide to take the bait, and you quickly discover that this does not change the game much. You guess, and by going higher and lower you get closer and closer to the target. If Jordan’s number is −32, and you have already figured out that −33 is too low and −31 is too high, then you know the answer is −32. But then you realize: there is nothing special about −100 and 100! If you start with a number between −1000 and 1000, you know you will eventually guess the correct number even if it takes a few more guesses. You march off to your second class victoriously, confident that you will be prepared for Jordan’s next challenge.

However, during that class, you realize that you have been assuming Jordan will always pick an integer. What if fractions are allowed? Suppose Jordan picks a number between 0 and 1, for example . You have to guess a number somewhere along the number line from 0 to 1. You try starting exactly in the middle and guess . Jordan tells you your guess is high, so you know the answer is somewhere on the number line between 0 and . You guess in the middle again: . Jordan says is still high, so you know the answer must be on the number line between 0 and . Continuing with your strategy, you guess . One representation of this game is shown in Figure 1. This seems like it is taking a long time! Will you ever guess the right number? Perhaps it would help if you change your strategy. Or are you doomed to be guessing forever?

Let us look at these numbers in a different way and think about them as decimals instead. We can turn a fraction into a decimal by dividing the numerator by the denominator. Here is how it works for the fraction :

We continue this process, bringing down zeros after each remainder and asking how many 16’s are in the resulting number. After we have done this four times, we get a remainder of 0, which has zero 16’s in it. At this point, we are done with our long division and we can say that . If you are playing the guess-the-number game, you can arrive at this decimal version of in several short steps. The table below shows a possible way this could happen. In the table, H means your guess was too high and L means your guess was too low.

For any rational number , the only remainders we can get when we compute the decimal are the numbers 0, 1, 2, 3, …, b − 2, b − 1. For example, when we were changing into a decimal, the only options we had for remainders were 0, 1, 2, 3, …, 20, 21. Because there are only a finite number of remainders, the remainders must start to repeat eventually. This is true for all fractions whose decimals do not terminate. Even though there is a repeating pattern to the decimals for these fractions, we will never guess the exact number in the guessing game if we are guessing one decimal place at a time because the decimal goes on forever. We cannot say infinitely many digits!

We can go in the reverse direction and change decimals to fractions, too! When we have a terminating decimal expansion, such as 4.132, we can change this to a fraction using place value. The 2 of 4.132 is in the thousandths place, so . If we are starting with a repeating decimal, we have to do a bit more work to find its corresponding fraction. For example, consider 0.353535…. Call this number A. The repeating portion 35 has two digits, so we multiply A by 100 to move the decimal over two places. This gives 100A = 35.353535…. Notice that all the decimal places in A and 100A match up. We subtract A from 100A to get 99A. When we subtract the decimals, the 0.353535… is the same for both and is eliminated in the difference. Therefore, we are left with only whole numbers!

We have 99A = 35, so when we divide by 99, we get . For any repeating decimal, we can use the same process to find the corresponding fraction. We multiply by 10, 100, 1000, or whatever is necessary to move the decimal point over far enough so that the decimal digits line up. Then we subtract and use the result to find the corresponding fraction. This means that every repeating decimal is a rational number!

Going back to our game, all irrational and rational numbers together fill up our number line between 0 and 1. Suppose your friend Jordan could pick any number between 0 and 1 and chose an irrational number for you to guess. You would likely have a very hard time guessing the number exactly! Just like with the repeating decimal expansion of , you cannot say infinitely many digits, so this game seems very unfair.

Let us change the game so you can win! Jordan chooses three things: a number for you to guess, a range of numbers in which that number lies, and how close your guess has to be. With these new rules, Jordan chooses the number π and tells you “I’m thinking of a number between 2 and 10. See if you can guess within 0.01 of my number.” In this situation, the game could go like this:

Rational Number: ↑ A real number that can be written as a fraction of two integers . Decimal expansions for rational numbers can be either terminating or repeating decimals.

Terminating Decimal: ↑ A decimal expansion that only has a finite number of non-zero decimal digits. For example, 3.125 is a terminating decimal.

Repeating Decimal: ↑ A decimal expansion where the digits repeat. That is, eventually the digits fall into a pattern that repeats forever. For example, 0.3333… and 3.125353535… are repeating decimals.

Irrational Number: ↑ A real number that cannot be written as a fraction of two integers . Decimal expansions for irrational numbers are infinite decimals that do not repeat.