What Does It Mean to Choose Rationally? 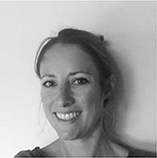 I am a Professor of Economics at the University of Southern California, a Research Fellow of the Center for Economic Policy Research and the director of the research centers IEPR and LABEL. Most of my research focuses on building new models of decision-making to explain unusual behaviors in both individual decision-making settings and strategic interactions. In recent years, I have launched two research centers to promote novel methods and approaches in the fields of Behavioral Economics and Experimental Economics. 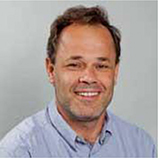 I am a Professor of Economics at the University of Southern California and a Research Fellow at the Center for Economic Policy Research. In my research, I build models of decision-making that incorporate the limitations of our brains. I am also interested in studying how choices change from childhood to adulthood. In my spare time, I use game theory to design changes in rules that could improve sports, with a special interest in soccer. *juandc@usc.edu. 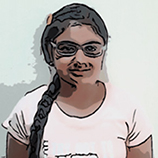 I am Ryka. I am 11 years old and I really love Computer Science and Math. When I grow up, I want to create lots of computer games and own a gaming company. I love reviewing for the magazine as the articles are so cool! I wonder how does one write them? I also want to write lots of articles, but I am scared. What if people do not like my articles? Oh well, I guess I will give it a try. 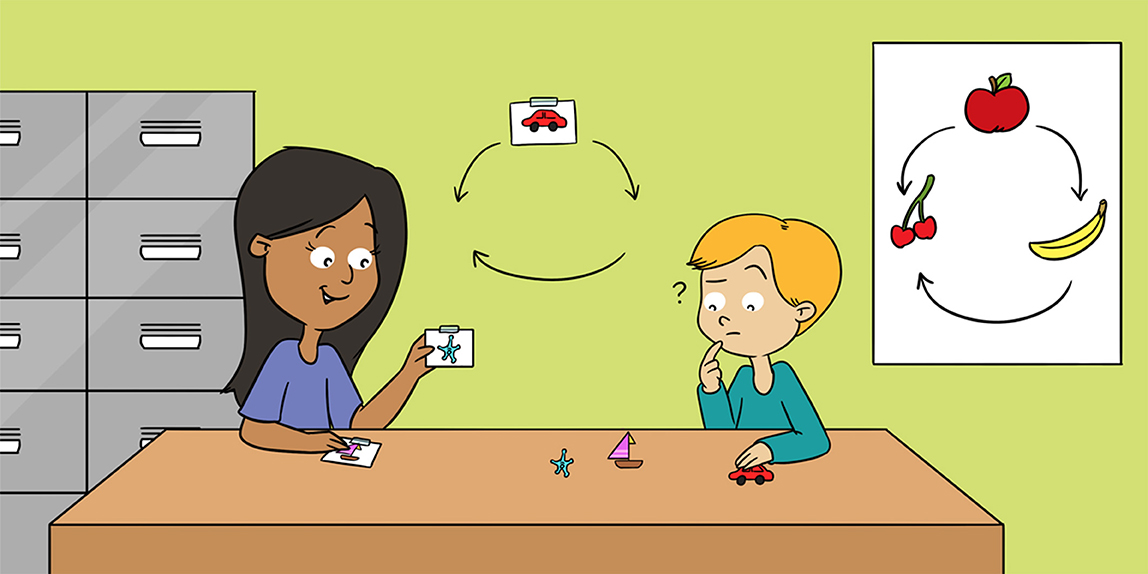 Is it possible to know which choices make sense and which ones do not? In this article we examine an important property that needs to be satisfied for a combination of choices to be rational. We also review some studies that discuss the age at which children begin to make rational choices.

What would you pick if I asked you to choose between an apple and a banana? What about a banana and a cherry? I am sure you would be able to tell me which option you like best. I am also quite certain that some of your friends would make different choices, and that is expected. As the saying goes, “there is no accounting for taste”—some children like bananas, some like apples, and some even like kale salad.

And yet, there is a branch of economics called decision theory that studies which choices are rational and which ones are not. References [1, 2] provide good introductions to the subject.

What do we mean when we use the word “rational”? Let us go back to our example. Imagine that I offer you pairs of different fruits and you have to choose only one each time. Imagine you choose an apple over a banana and a banana over a cherry. If you then choose an apple over a cherry, we encounter no problem. I deduce that you like an apple the most, a cherry the least and that you like a banana less than an apple but more than a cherry. Your choices are rational. This case is illustrated in Figure 1A.

Now, if instead you choose a cherry over an apple (as shown by the red arrow in Figure 1B), then there is a problem with your choices. Which fruit is your favorite? Which one is your least favorite? We cannot tell. Your choices are not rational because, depending on which question I ask you, I end up making different deductions about your most and least favorite fruit.

In summary, each choice between pairs of fruits is fine; it is just a matter of taste. However, some combinations of choices do not seem to make much sense. As we will explain below, for a combination of choices to be rational, the choices must be transitive.

What Are Transitive Choices and Why is Transitivity Important?

Being able to rank options is very important for decision-making. It allows an outside observer to understand the preferences of a person and to know which choice will make him most and least happy. When options cannot be ranked, an outside observer cannot figure out the person’s preferences. Furthermore, if the person asking the questions is evil, he can manipulate the choice of the individual by choosing the sequence of questions that are asked. For example, suppose that the outside observer first offers a choice between two fruits, then tells the person that he can eat either the preferred fruit of that choice or the remaining fruit. In the case of Figure 1A, it does not matter how the questions are formulated: the individual will end up eating his preferred fruit, the apple (try any combination!). However, in the case of Figure 1B, the evil person can decide which fruit the individual eats just by choosing the order of the questions. Indeed, the individual will end up eating an apple if he is first asked to choose between banana and cherry, and then between banana and apple. He will end up eating a cherry if he is first asked to choose between apple and banana, then between apple and cherry. And he will end up eating a banana if he is first asked to choose between apple and cherry, then between cherry and banana. This is weird: how is it possible that the option selected depends on the order of the questions? We say the preferences of that person are ambiguous, meaning that we cannot use those choices to pinpoint what the person likes or dislikes. Overall, it is desirable when people can rank alternatives, that is, when their choices are transitive. We say that transitivity is a basic ingredient of rationality and we use transitivity as a test of rationality.

Checking for the lack of transitivity is easy: we only need to look for loops of the type “apple preferred to banana, banana preferred to cherry, cherry preferred to apple” (in Figure 1B, you can see the loop formed by the three arrows). Whenever there is a loop, choices between these three options are not transitive, and whenever choices are not transitive, preferences for these items are not rational. Conversely, when there is no loop between three options, choices are transitive and therefore preferences are rational.

These concepts extend to all different types of choices. If a person’s choices are transitive, it is possible to determine his most and least preferred video game, movie, sports team, leisure activity, etc. Transitivity is also important in more complicated everyday problems, such as choices involving risk (which path should I follow when hiking or rock climbing), choices involving time (how much of my allowance should I save and how much should I spend), or choices involving other people (how much effort should I spend helping my friends). Rationality is the basis of all economic models. These models are used to predict and test how people save for retirement, invest in health coverage, purchase insurance, consume products, and even vote in elections.

This is an important question. Indeed, a key to trusting a person’s judgment is whether or not his choices are rational and, as we have seen in this article, rationality requires transitivity. Luckily, tests of transitivity show that adults are largely rational: most often, their choices are transitive. This is key because when we look at choices, we assume that the person making them is rational. We would not be able to trust those choices if the person is not rational. But how does rationality develop? Are children rational?

In our laboratory, we have studied the development of rational choice in young children [3] (you can also look at [4] for an earlier related project). We wanted to determine the age at which children begin to make rational choices. To answer that question, we took many trinkets that boys and girls like, randomly paired two trinkets, and asked 5- to 11-years-old children to tell us which one of the two they preferred. We did this procedure with all pairs of trinkets and checked how many loops there were (of the type shown in Figure 1B) because, as we discussed above, a loop means an irrational choice.

We found that many 5-years-old children were not rational. There were many loops, especially when trinkets were neither their most nor their least favorite ones. Loops, however, were seen much less often when choices involved their most or their least favorite trinkets. This means that the young children knew well what they liked most and least, but had problems ranking the trinkets “in-between.” We also found that the number of irrational choices decreased with age. In children who were 11 years old, choices were as rational as those of adults, with almost no loops.

The bottom line is that, if you are a teenager, you can tell your parents that your choices are rational. The scientific evidence backs you up. But remember, different rational people can and will make different choices. Therefore, just like your friends may like different fruits than you like, your parents may agree that ranking video games above family dinner, family dinner above homework and video games above homework is rational. My guess, however, is that they will not be happy with that ranking!

Rationality: ↑ A combination of choices is rational if an observer can deduce someone else’s preferences (that is, learn what that person likes best, medium, and least) just by observing his choices.

Economic Model: ↑ A simplified version of reality that researchers use to study how people make choices.

We were grateful to members of the Los Angeles Behavioral Economics Laboratory (LABEL) for their insights in the various phases of the project. We thank Sobhana Atluri, Jean Guo, and the high school students Arthur Acker, Rhea Baba, David Carrillo, Stephanie Cook, Kirill Lanski, Eena Ohannessian, and Mihir Parekh for their comments. We acknowledge the financial support of the National Science Foundation grant SES-1851915. The study reported in the reference was conducted with the University of Southern California IRB approval UP-12-00528.