Why Do Little Kids Ask to Hear the Same Story Over and Over? 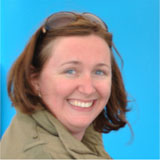 I had a job in a bank at first, but all I ever wanted was to do something more exciting, something useful. So when my two daughters started school I started studying Psychology. Now I get to spend every day thinking about different ways to find out things to help young children learn. What a fantastic job I have! 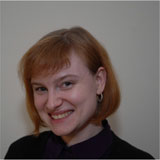 I am an American living in England. I started writing my first book when I was 9 years old. I have always liked reading and writing, but my interest grew when I moved to Germany when I was 14. I did not speak any German at the time, so I noticed each new word I was learning. Now, I am a professor who studies word learning in kids. When I am not at work, I enjoy playing board games with my son—and reading him the same stories over and over! *jessica@sussex.ac.uk 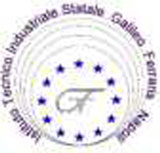 We are a second class of a High School in Naples, Italy. Our school is deeply oriented toward technical and scientific subjects for which English obviously plays a key role. 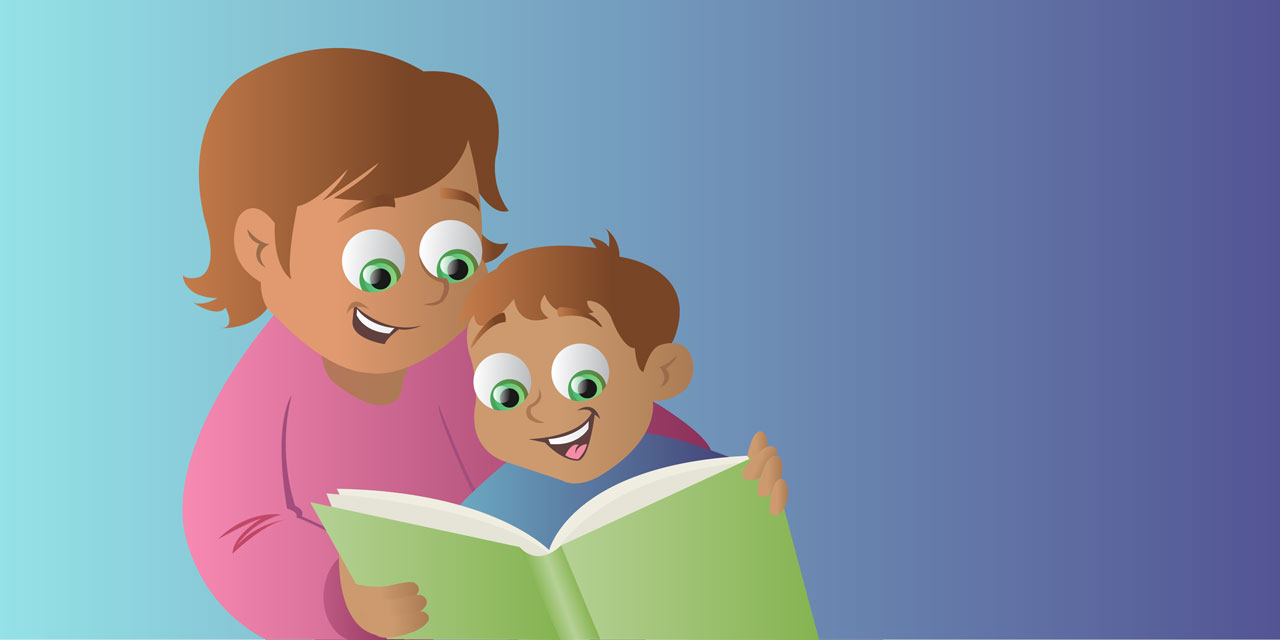 We know little kids like hearing stories and will ask to hear the same story over and over again. You may have noticed this if you have ever read a story to a younger sibling. Kids learn a lot of things from stories. They can learn about colors, shapes, numbers, relationships, and places—and they can learn new words. You probably learn a lot of new words from reading, too. Kids who hear more stories learn more words than kids who hear fewer stories. Kids who hear lots of stories are also more likely to do better at school. So, we know that hearing stories helps kids learn new words, but could we help kids learn even more?

What Helps Learning from Storybooks?

Kids learn best from stories with plots that are easy to understand and relate to. They also learn better from books with photos than from books with cartoon-style drawings [1]. We know that pointing to things in the pictures helps kids learn words from stories. Giving definitions of new words is helpful too, and so is asking the kids questions about things mentioned in the story. The more times kids hear the new words the more chance they have of learning them, so repeating the words is really helpful in storybooks.

We know kids love hearing the same stories over and over, so we wondered whether this was helpful for word learning. This is what our studies are about.

Do kids learn more words from hearing the same story over and over or from hearing different stories? Our studies will tell us.

If we want to see if kids learn new words from hearing a book, there are different ways we could do this. We would, of course, read them a story and then measure how many words from the story they know. But is it really that simple? How would we know that the kids did not already know those words before they heard the stories? We have a really fun solution: we write our own storybooks so we can put special words in them! These special words are called “target words.” The special words we use are made-up words like “sprock” and “manu.” They sound like real words but we make them up. That way, we can know that kids do not already know the words before we even read the stories. Lots of studies use made-up words like these for the same reason. One famous study is “the Wug Test” [2]. Kids have not heard the word wug before, but if you tell them “Here is a wug, here is another wug, now there are two ___” they know the next word is “wugs.”

For these studies, we wrote nine stories about a girl named Rosie. We tried to make them sound like real storybooks. Each story has a beginning, a middle, and an end. Each story has a happy ending. In one story, Rosie makes cookies. But she uses salt instead of sugar by mistake! The cookies taste really bad. But her family still has a nice day.

Each story is nine pages long with nine pictures. We took photos of real people acting out each page. One picture shows Rosie and her father putting cookies into the oven. Then, we used the computer to make the pictures look more like drawings.

In our first study, we visited kids at home on 3 days over about 1 week. For example, Tuesday and Friday and then Monday. Every time we visited we read three times: either the same story three times or three different stories (take a look at Figure 2A). After we read the stories, we wanted to see if the kids learned the names for the objects. So, we showed them pictures of the novel objects and asked them “can you point to the sprock?” (or one of the words they heard). We asked them to point to each of that day’s objects twice. There were always four pictures on a page, so if kids had not really learned the word and were just guessing, they should point to the correct object for about one of the four questions. So, we asked kids to point out each target object once and did not say whether they were right or wrong. Then, we asked them to point out each target object again. So, if kids pointed to the correct objects for more than about two questions we knew they were not guessing and had really learned the words!

Every day that we visited the kids we read them stories with a new pair of words and tested them on that pair of words. Our favorite part of this study was that, on the last day, we also tested them again on the words from the first and second days (which they had not heard since those earlier stories). Would kids remember the words? Would they remember more words from hearing the same stories over and over?

For another study, we teamed up with a lab in Germany and tested reading the same stories in preschool children diagnosed with developmental language disorder (DLD, previously known as specific language impairment [3]). Children diagnosed with DLD may have trouble speaking and understanding language, and as they get older they may struggle with reading and writing. The lab in Germany translated our storybooks into German. Then, all of the German kids were tested the same way as the English children in the same stories group of the first study. Children diagnosed with DLD did not learn the target words as well as kids in our other studies. However, on the last day of the study, there was no longer a real difference between the children with DLD and the typically developing children. This means that repeating stories is a good idea for children with special needs too.

Remember that, in each study, all kids heard the target words the same number of times. This means the only difference was whether or not the stories were repeated. Kids learned more words from repeated stories than from different stories. Even when stories were repeated days later, kids still learned more words, so there must be something very special about hearing things over and over again.

But reading and hearing different books are still good for learning, too. It could be that kids hearing the different stories are learning something different. Maybe they are learning more about the different uses of the objects. Or maybe they learn how to use the word correctly in a sentence better. There is still a lot we do not know. Our work in this research area isn’t over yet!

What Does it all Mean?

Kids learn more words from hearing the same stories over and over. It reminds us of how kids like to watch the same TV shows over and over [4]. Sometimes when you watch a movie for the first time it can be a little confusing to follow the story and work out who the key characters are. But when you watch the same movie for a second or even third time, you know what is coming and can think about different parts of the movie because you no longer need to concentrate so hard on the story.

This is what we think is happening here. With each new reading of the story, kids are able to focus on something new: they have time to work out what these novel objects are and to learn their names. Kids hearing different stories are always hearing the story for the first time, so they have to concentrate on understanding the story. They just do not have enough time or brain power to concentrate on anything extra.

It is important to understand how kids learn words. We want to find ways to help kids learn words even better, so we can help everyone do well at school. But understanding how kids learn helps in lots of other ways, too. Not everybody learns to speak in the same way. Some kids take longer to learn language, and some might always find reading difficult. Imagine if we could use storybooks to help some of these kids learn a little bit more. What an easy way to help! Even adults like to hear stories when they already know the ending [5]. Maybe you are learning a second language. Maybe English is a second language to you. Maybe you just find it hard to concentrate when reading. Reading the same stories and books over and over might help you, too.

How Do Little Kids Learn Language?

Different kids grow up in different environments. Imagine Kid A: she gets to play and talk with her parents a lot, she... 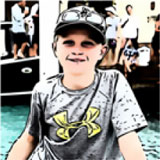