Watch and Learn: Athletes Can Improve by Observing the Actions of Others 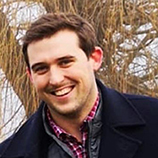 I am a senior lecturer in psychology of human performance at the University of Roehampton. My research focuses on the use of psychological techniques based on watching or imagining actions, to improve learning and performance in settings such as sport. I am currently exploring how these techniques may lead to changes in brain activity and movement patterns across a range of tasks, including basic sit-to-stand movements, martial arts sequences, and soccer set-pieces. Outside of work, I enjoy spending lots of time with my wife and 1-year-old daughter and I can be found playing golf with my friends at my local golf course. *adam.bruton@roehampton.ac.uk 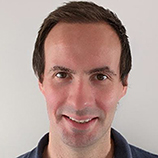 I am a senior lecturer in psychology at Manchester Metropolitan University. My research focuses on two mental training techniques called action observation and motor imagery. I am interested in activity in the brain when people do these techniques, as well as how they can be used to help people improve their movement skills. I am currently exploring brain activity when people observe and imagine performing movements at the same time, and how combined action observation and motor imagery interventions can help people to learn and improve sport skills or everyday movement tasks. When I am not working, I enjoy spending time with my wife and two young children, riding my bike, and running. 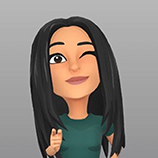 Hi, my name is Kaylee! I live with my two brothers, my parents, and my 5 pet snails (I love them, they are very cute). Besides constantly talking about my snails, I like to read and watch movies. I also play volleyball and love, love, love food. Did I mention I love food? 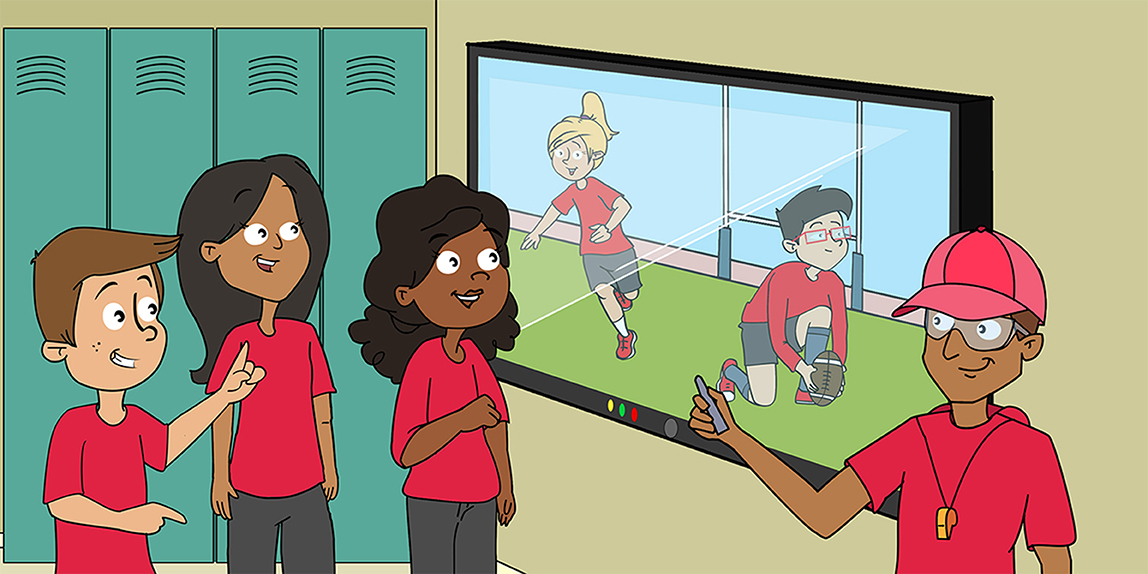 Athletes spend a lot of time and effort practicing skills to get better at their sports. In addition to physical practice, athletes can use a technique called action observation to help themselves improve. Action observation is the process of watching movement. Humans naturally learn how to perform movements by watching the movements of other people. For example, from an early age, children learn important skills such as walking, throwing, and kicking by seeing other people perform those actions. Research has shown that watching movements activates similar parts of the brain to those that are involved in performing movement. This means watching sports performance might help athletes improve by strengthening the brain areas used when actions are performed. Coaches and sport psychologists use action observation methods, such as live demonstrations and video footage, to help athletes improve their techniques, develop their confidence, and get better at their sports.

What Is Action Observation?

Humans spend a lot of time watching other people and watching actually helps us to learn how to do new things. If you think back to when you were a small child, you learnt how to walk, run, kick a ball, and throw a frisbee by watching your friends, siblings, parents, and grandparents doing those actions. This is action observation! Scientists have discovered that action observation can help people learn new movements or get better at sports [1]. Nowadays, smartphones have excellent cameras for video recording, making it really easy for coaches or sport psychologists to record high-quality videos of athletes performing, which can then be used as part of their training. As a result, coaches and sport psychologists have explored different types, delivery methods, and uses of action observation with athletes.

Why Does Action Observation Work?

Does Action Observation Work in Sports?

Watching another athlete performing is only useful if the watching athletes have a reason to be interested in what they are viewing. Athletes are often interested in watching other athletes because they always need to perform at their best. Athletes must outperform others to be selected for a team or to win a competition. This means that athletes are constantly trying to improve their skills during training or perform their skills well during competition. Action observation can help with both [4].

Action observation also has psychological benefits for athletes [4]. Sport skills are like a jigsaw puzzle: when the pieces are put together in the correct order, the puzzle (or skill) works perfectly, but if something is out of place, the entire thing breaks down. Athletes can use action observation to link the different parts of a skill together so they can perform it well. Action observation can also help athletes overcome some of the negative thoughts and feelings they experience when they perform badly during training or competition [4]. In these situations, it is common for athletes to feel less motivated or lack confidence. Watching video footage of their own previous successful performances can remind athletes that they can perform well [4]. For example, if a soccer player is not feeling confident after missing a penalty shot in a big game, watching videos of times when they previously scored important penalties can help them feel more confident when preparing to take a similar shot again.

How Should Athletes Use Action Observation?

Action observation should target the specific needs of athletes (Figure 2). For beginner athletes, the coach should provide frequent demonstrations of a skill. It is helpful for athletes if the coach explains the different parts of the skill during the demonstration. Once athletes get better at the skill, it is useful for them to see a video of what it looks like when they perform the skill themselves. This allows them to compare their own movements with those in the demonstration. Normal speed and slow-motion video footage of the movements could both be used, as slow-motion video can help athletes see the technique more easily. Once athletes become even more skilled, they should be allowed to decide when they think action observation would best benefit their physical practice of the skill.

Skilled athletes may use action observation slightly differently than beginners do. They will probably watch videos of their own performances rather than demonstrations by others because they already know how to perform the skill well and have developed their own way of performing it over time. Skilled athletes will watch videos that include both successful and unsuccessful performances of the skill, which will help them continue to improve by identifying the differences in technique between good and bad attempts.

Action Observation: ↑ Watching oneself or another person performing a movement, either live or on video.

Neurons: ↑ Nerve cells that make up the human brain and nervous system.

Mirror Neurons: ↑ Brain cells that are activated during both action observation and physical performance of the same movement.

Functional Magnetic Resonance Imaging: ↑ A brain scanning technique that measures changes in blood flow to different areas of the brain, which are then interpreted as a marker of brain activity.

Premotor Cortex: ↑ Part of the frontal lobe located in the upper center area of the brain that is involved in movement planning.

Parietal Lobe: ↑ A brain lobe located in the upper rear area of the brain that processes sensory information such as taste, temperature, and touch.

The authors would like to thank Rebecca Bruton for reading the manuscript and providing helpful comments based on her experience as a class teacher, Early Year’s lead and Assistant Head in a Primary School setting in the UK. This improved the readability of the manuscript for school children aged 8–15 years. 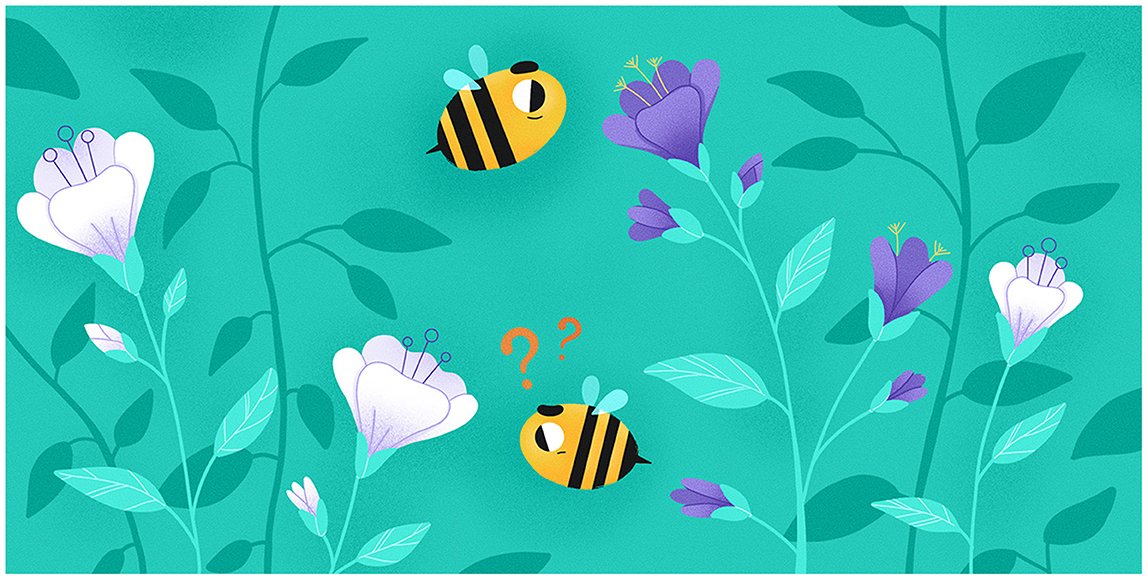 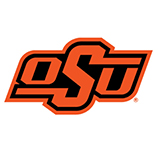 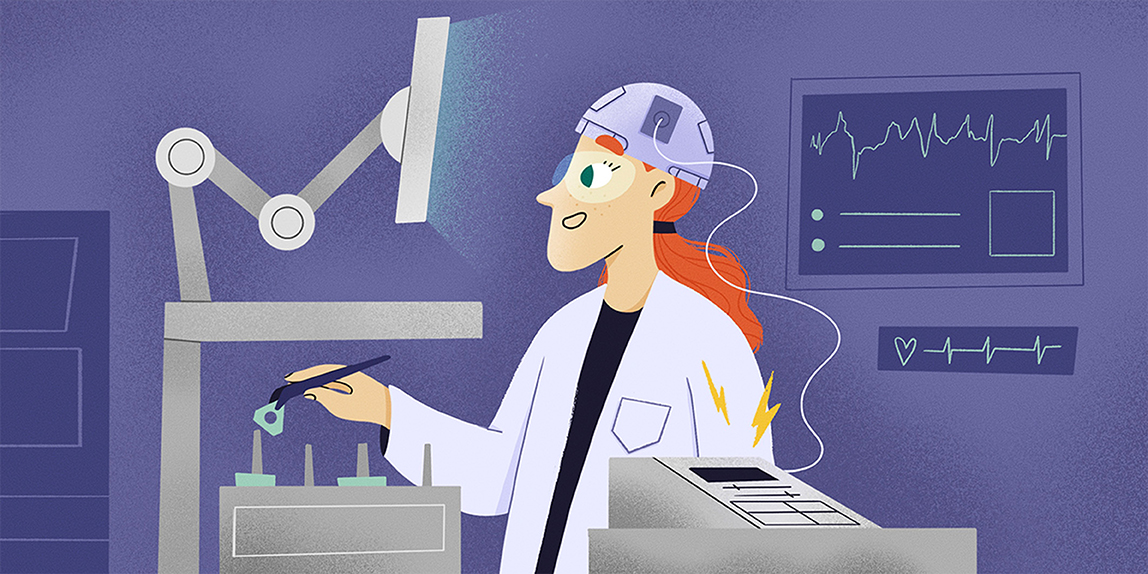 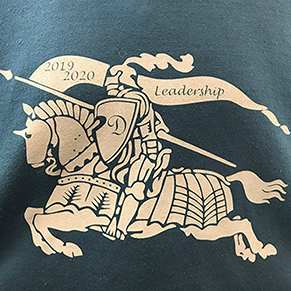 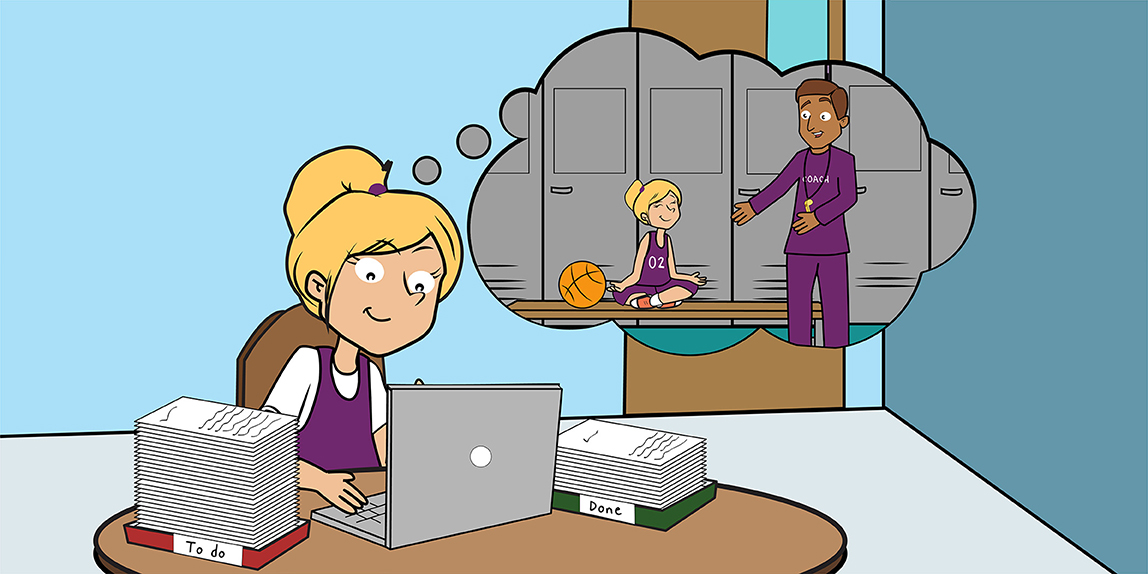 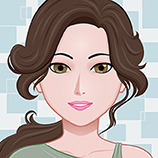