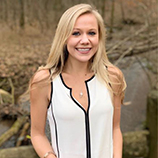 Jordan Zimmerman currently lives in Boston, Massachusetts. She is getting her Ph.D. in Clinical Psychology at Harvard University, and studies how people think about and interpret information around them (especially in digital contexts) in ways that can influence their behaviors and emotions. *jordanzimmerman@fas.harvard.edu 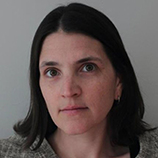 Dr. Sarah Brown-Schmidt currently lives in Nashville, Tennessee, and is a professor at Vanderbilt University. She studies language, memory for conversation, and how injuries to the brain can affect how people communicate.

Hi, My name is Aryan. In the Scientific fields, I am interested in astronomy and physics. I had some activities and studies in these fields. Recently, in biotechnology and bioengineering, I have been interested in applying mathematics and technology in biology. I love Science fiction novels like the Dune Novels.

Hello! I am Claire! My preferred subjects in school are English and Math. I have a 5 year old Cockapoo (dog) named Taffy. I love going on walks in the park and my favorite season is winter, because I love snow.

Hi, I am Mehdi. I am 12 years old now and I have many dreams and many ways to go. I hope 1 day everyone remembers me with my helpful discoveries or research. I am interested in animals. I do some research about them. My favorite sport is ping pong.

Hi, I am Seyed Reza. I am 13-year-old. My favorite sport is volleyball. I like reading books and I have read many detective and crime books. I love biology and I am interested in discovering new information about it. I hope to be able to achieve higher degrees in the new future.

Wherever you look you are likely to see people on their phones, noses inches from the screen, browsing the internet, and especially spending time on social media. If you have used social media before, you know you can “like” posts, share them with friends, comment on them, and respond to what others have said. How do our brains remember social media? Do we remember social media posts better if we interact with them in some way? To study this, we asked people to view real Instagram posts and comment on some of them. Later, we tested their memory for these posts. We found that people were much more likely to remember the posts that they commented on. These results are important to consider when using social media. When we actively engage with social media, it is more likely to stick in memory, so we may need to choose wisely what we interact with to keep ourselves healthy.

Why is studying memory for social media important?

Social media platforms such as Facebook, Twitter, TikTok, Snapchat, and Instagram are extremely popular. For example, over 1 billion people use Instagram and over 3 billion people use Facebook. Unlike books or magazines, social media is interactive. That means we do not just look at social media posts, we also interact with these posts quite a lot—commenting on, tagging, sharing, liking, and favoriting them. People can add comments to posts, such as “OMG YUMMM” and “Love it!” or hashtag comments such as #dogsofinstagram. The sheer number of times people interact with social media posts makes it important to understand how our brains process social media. In our research, we conducted studies to understand what we remember about social media and how we remember it.

In our study, we were particularly interested in social media posts related to food. Why food? We focused on food because social media posts about eating, cooking, and dieting are extremely popular. For example, the hashtag #foodie is tagged on over 178 million posts on Instagram, and #food is tagged on over 143 million posts. This means that, MILLIONS OF TIMES, people have uploaded or viewed food pictures on this platform. That is a lot of times! It surprised us that scientists knew very little about how a simple thing like writing a comment could impact the person writing it. In our research, we wanted to see how well people remembered social media posts. Because of our interest in food, we tested people’s memories for posts of healthy foods, unhealthy foods, and several other types of popular social media content, like posts of dogs, cats, and nature scenes. We wanted to know how interacting with certain types of social media posts, especially popular content related to physical health (like healthy and unhealthy foods), affects memory of that content.

Information stored in memory is likely to affect how we feel, think, make decisions, and behave—so it is important to know how we store this information in memory. How does viewing social media influence our lives, inside and outside of social media? What do we remember after we browse Instagram?

We remember what we talk about

Scientific studies of memory show that we tend to remember things that we ourselves say (or “generate”) much better than we remember things that other people say to us [1]. In general, studies of memory show that information that you generate tends to be remembered better than information you simply read, look at, or say silently to yourself [2, 3]. For example, researchers showed that, if you look at a picture and name it aloud (as in, “That is a dog”), you are more likely to remember that picture later than you would be if you simply looked at the picture.

One explanation for why naming a picture makes you remember it better is that, by talking about something out loud, it becomes more distinctive in your mind. If you just look at a picture of a dog, you may remember what it looks like; but if you look at that dog for the same amount of time and also think about how to talk about it, you may notice that it is fluffy, drooling, or happy. Thinking about something in multiple ways may support your ability to remember it later on. The next time you see someone drooling, that dog may spring to mind; or the next time you see a fluffy pillow, you may be more likely to think about that dog.

Another explanation for why talking about something makes it stick in memory has to do with how talking about it affects your brain. Scientists have shown that certain areas of the brain involved in thinking are more “activated” when you talk about something instead of just thinking about it [4]. Turning to social media, our experimental hypothesis was that commenting on a social media post would make that post more distinctive in the mind and therefore more memorable.

To test our hypothesis, we ran two different experiments, one on 100 people and the second on 150 people. In both experiments, we showed people 100 real posts from Instagram, containing healthy food like salads and fruit, unhealthy foods like cookies and cake, and other images containing popular content, such as cats, dogs, and nature scenes (Figures 1, 2). We instructed participants to comment on half of the images, the same way that they would comment on posts on their own social media feeds. For the other half of the images, we told participants to simply look at the posts the way they would if they were scrolling through their feeds without commenting.

After looking at the 100 Instagram posts and commenting on half of them, we tested our participants’ memories for the posts they had seen. We did this by showing them 200 Instagram posts that included the 100 posts they had already seen along with 100 posts that they had not seen. For each post, they were told to click “old” for the ones they thought they had already seen, and “new” for the ones they thought they had not seen previously. This was an easy way to test how many pictures they recognized from the first part of the experiment. We wanted to see if people would be more likely to recognize the posts they had commented on than the posts they just looked at without commenting.

Our results showed that people remembered Instagram posts that they commented on much better than posts that they viewed without commenting (Figure 3). These results are similar to the results of prior studies, and we know from these prior studies that this memory effect is due to commenting on the items, not just spending more time looking at those items [3]. We also found that memory got better with longer comments. That is, someone who wrote a long comment on a post (such as “Wow, that looks very good and healthy! I want some!”) remembered that post better than someone who wrote a shorter comment (like “Yum!”).

We also discovered that people remembered the posts about unhealthy foods better than those about healthy foods or the posts of dogs, cats, or nature. This is important because it suggests that people are paying attention to—and remembering—unhealthy foods when they see them on social media. This may be due to the fact that foods like sweets are naturally more memorable to humans because they are attractive and full of calories that can help us survive [5, 6]. But, obviously, too much unhealthy food can be bad for our bodies. So, this finding suggests that some of the things we choose to look at on social media might be better to remember than others... so maybe we should be careful what we look at and comment on!

Think before you type!

In the future, it would be helpful to study how commenting on things online can impact our mental health. Some posts on social media can be helpful and healthy for us, but other kinds of posts might be unhelpful, offensive, or unhealthy. Because posts vary in how healthy they are for us to look at, it is important to understand how our minds capture and remember the things we see online. In conclusion, if you do not think it is healthy for you to dwell on or remember a certain post, do not look at it, and definitely do not comment on it!

Preparation of the manuscript was supported in part by National Science Foundation grants BCS 15-56700 and BCS 19-21492 to SB-S.

Generate: ↑ When we say “generate” we mean something that you did or said yourself.

Memorable: ↑ Something that is “memorable” is easy to remember. 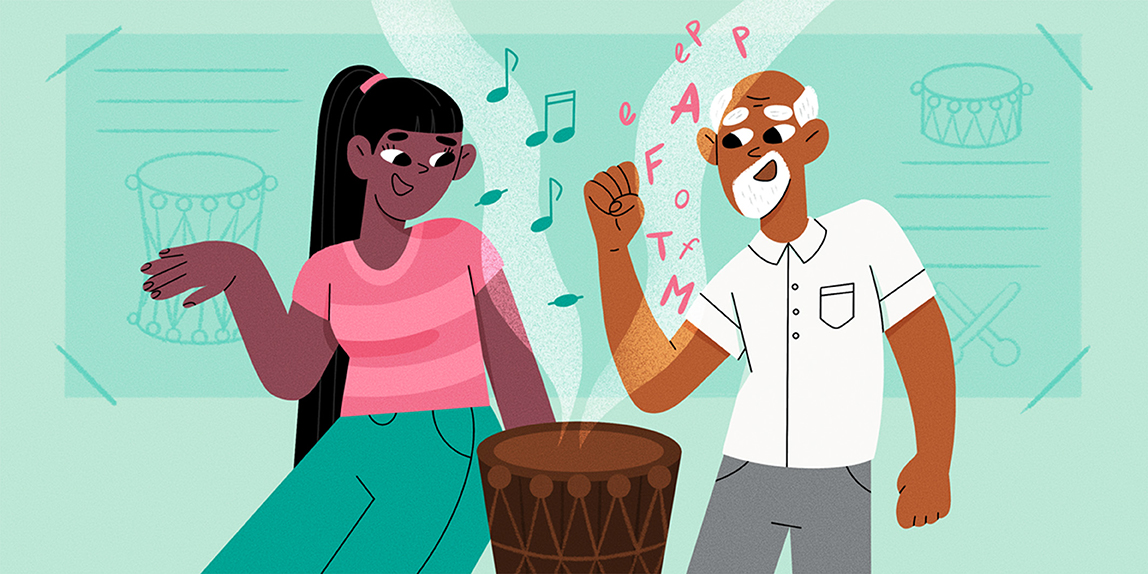 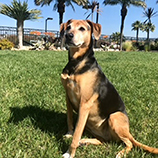 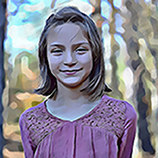 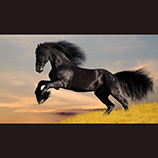 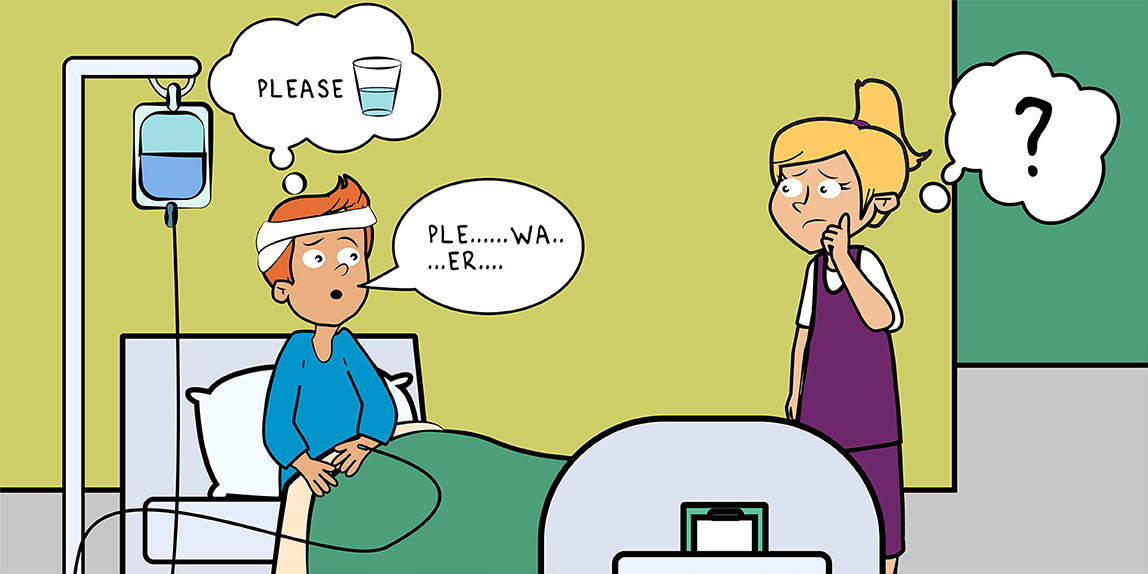 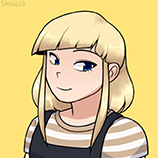 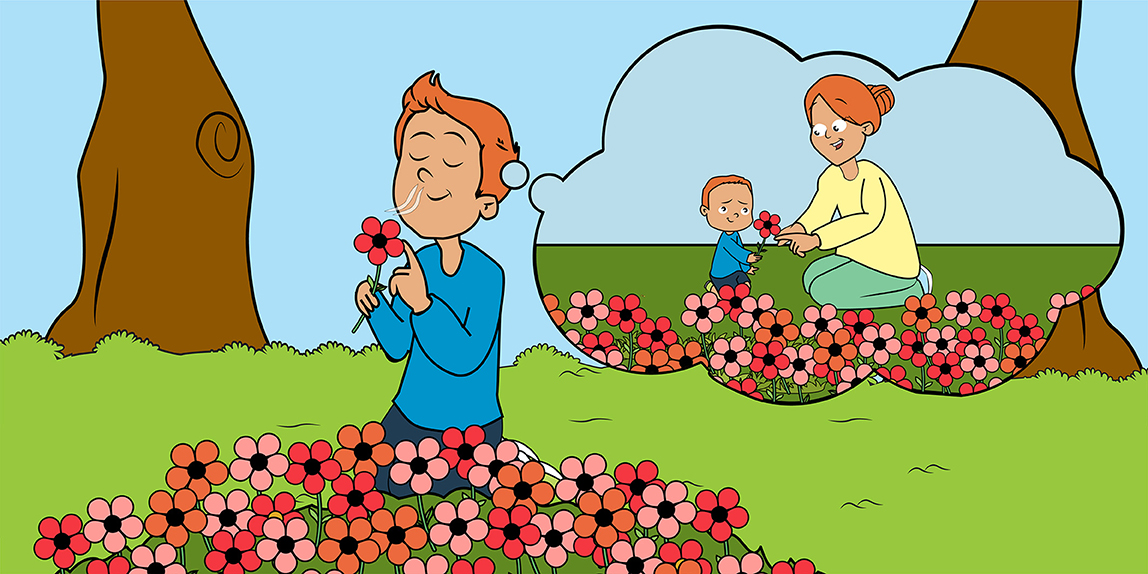