Crime Scene San Francisco: Who Is Responsible for the Disappearance of Delta Smelt? 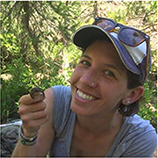 I am interested in using genetic techniques to help with management and conservation of species. In the past, I have studied how different species of amphibians have evolved. Most recently, I did research on how DNA released into the environment (called eDNA) from yellow-legged frogs can best be sampled to detect them in streams and lakes. At the California Department of Water Resources, I help collect samples that look at the overall state of the Yolo Bypass, including water quality, zooplankton, and fish. I plan on using eDNA monitoring techniques in the future to look for rare fish and to better understand zooplankton communities. *mallory.bedwell@water.ca.gov 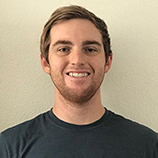 As a fish and wildlife scientific aid for the California Department of Water Resources, I have worked in Sacramento, CA researching aquatic ecology in the San Joaquin-Sacramento River Delta, specifically the Yolo Bypass floodplain. My work has mostly comprised of investigating the food web in the Yolo Bypass and understanding seasonal presence and abundance of native and non-native fish species, including Chinook salmon, delta smelt, and sturgeon. My interests include the conservation and habitat restoration of Chinook salmon and other fish species native to California. I began my Master of Environmental Science and Management degree from the University of California, Santa Barbara in fall of 2020. 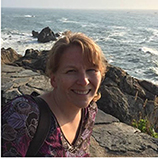 Two things I feel passionate about are the conservation of threatened species and learning new things about our world through science. I am lucky because, in my job as an environmental program manager for the California Department of Water Resources, I get to do both! Most of my work is done as part of a team made up of scientists with different skill sets. I like to use genetic tools to understand aquatic species diversity, detect species even when you can not see them (using environmental DNA), and link important traits (migration, disease resistance, etc.) to underlying genetic variation. 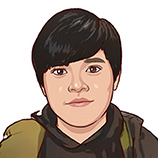 My name is Hugo, I am 9 years old and I am from Mexico City. My favorite hobbies are: playing video games, building with legos, listening music, and playing soccer. My favorite soccer team is “FC Barcelona” and I love to play goalkeeper. I enjoy drawing and seeing monuments, one of my biggest dreams is to travel around the world to see the most important monuments and buildings of each city. When I grow up I would like to be an architect or a professional soccer goalkeeper. 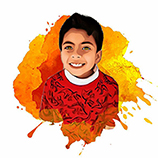 Hi there! My name is Itzamná, it is a Mayan name. I love dinosaurs and e-games and I spend a lot of time playing Roblox or Minecraft. I have been camping since before I could walk, so I think I am a nature lover. I like science and enjoy each time I participate in scientific events for kids because I love to do experiments with plants’ or animals’ DNA. 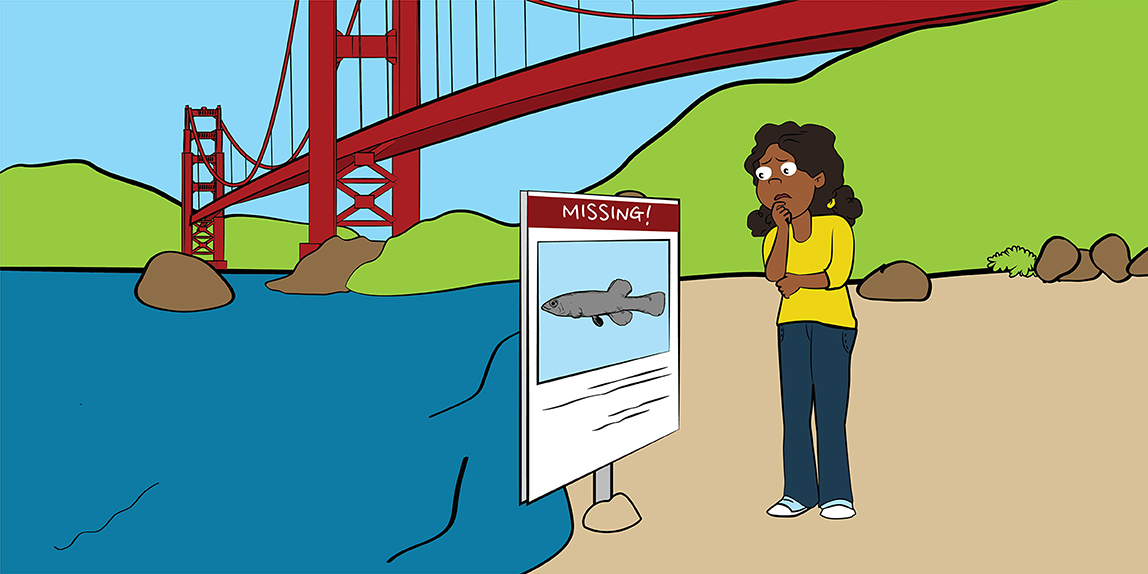 The Scene of the Crime

An estuary is the final section of one or more freshwater rivers before they meet the salty ocean. This mixing of salty and fresh water in estuaries creates unique environments, with varying degrees of saltiness, in which plants and animals can live. The San Francisco Estuary is the largest estuary on the west coast of the United States and it may contain more invasive species than most estuaries. Invasive species are species that have arrived in an environment from somewhere else and tend to take over their new environments [1]. While native species were once widespread, the Estuary is now home to many invasive species of fish, plants, clams, jellyfish, and plankton from all over the world. In the last few decades, tragedy has struck the Estuary. A once abundant and highly sensitive native fish species, the delta smelt, is mysteriously disappearing at an alarming rate [2]. Many years ago, millions of delta smelt swam freely throughout the delta region of the Estuary, a maze of channels formed where the Sacramento and San Joaquin rivers meet. In recent years, delta smelt have been hard to find. Scientists are on a mission to solve the case of the vanishing delta smelt.

Delta smelt are a small species of fish that only live in the Estuary and nowhere else in the world. They are silver and gray in color, grow to about 5–7 cm as adults (Figure 1A), and smell like cucumbers. Delta smelt can live in aquatic habitats with varying levels of saltiness. This makes the Estuary the perfect home for them [2]. Delta smelt only live about 1–2 years and they are sensitive to environmental changes like drought and warm water temperature. Drought and warm water temperature are occurring more commonly in California due to climate change [3] and these conditions reduce the ability of the delta smelt to survive and to lay eggs [4]. The numbers of delta smelt have declined so much that they are now protected under both the United States Federal Endangered Species Act and the State of California Endangered Species Act [5].

Based on information scientists have collected, there are multiple suspects that could be responsible for the disappearance of delta smelt. Three of the primary suspects include: (1) invasive species that outcompete or eat delta smelt; (2) loss of or changes to the physical water bodies they inhabit that make it difficult for delta smelt to live in the estuary; and (3) extreme changes in environmental conditions, such as water temperature, salinity, and muddiness of the water. The environment in the Estuary is complex and has changed over time. Therefore, it is likely that all three of these suspects, and possibly many others, have contributed to the disappearance of delta smelt. This investigation will focus on the first suspect: invasive species that outcompete or eat delta smelt.

Investigation of the Crime Scene

The investigators brought a total of 651 Mississippi silversides into the laboratory for intensive questioning (in this case, stomach dissections) related to the disappearance of delta smelt. Of the 651 suspects, 614 of them were collected from the nearshore habitat and 37 were collected from the mid-channel habitat. The suspects of the nearshore habitat were found innocent, having no detectable delta smelt DNA in their stomachs: all 614 suspects tested negative. For the suspects in the middle of the channel, almost half (41%) tested positive for delta smelt DNA: 15 out of 37 Mississippi silversides were guilty and charged with eating delta smelt.

More detective work is needed to fully solve the mystery of the missing delta smelt. Researchers could look at how environmental factors affect when Mississippi silversides eat delta smelt. They could also use the DNA assay to see if other fish species are preying on delta smelt. Using DNA detection has allowed scientists to better understand which foods the fish in the estuary are eating and how diet preferences impact the abundance of native species. However, there are plenty of other major problems in the estuary that may contribute to the disappearance of delta smelt, so this important investigation will be long and complicated.

Estuary: ↑ The end portion where one or more freshwater rivers flow into the saltier ocean.

Invasive Species: ↑ A species that has been moved from its original location and introduced into a new environment where it competes for resources with the species that normally live there.

Larval: ↑ An early form of any animal that sometimes looks very different from the juvenile or adult stages.

Trawl: ↑ A method to catch fish that involves dragging a large net in the water behind a boat.

Beach Seine: ↑ A method to catch fish which uses a net strung between two poles that is dragged along the bottom of a water body.

Fluorophore: ↑ A light attached to a DNA assay that glows when it finds a DNA match, alerting us to the presence of the DNA of the species we are looking for.

We would like to thank the other original authors of this work: Brian Schreier, Gregg Schumer, and Bernie May. we would also like to thank the Interagency Ecological Program and the State and Federal Water Contractors Agency for their original funding of this project. Thank you to the young reviewers and their mentor for their suggestions and feedback. 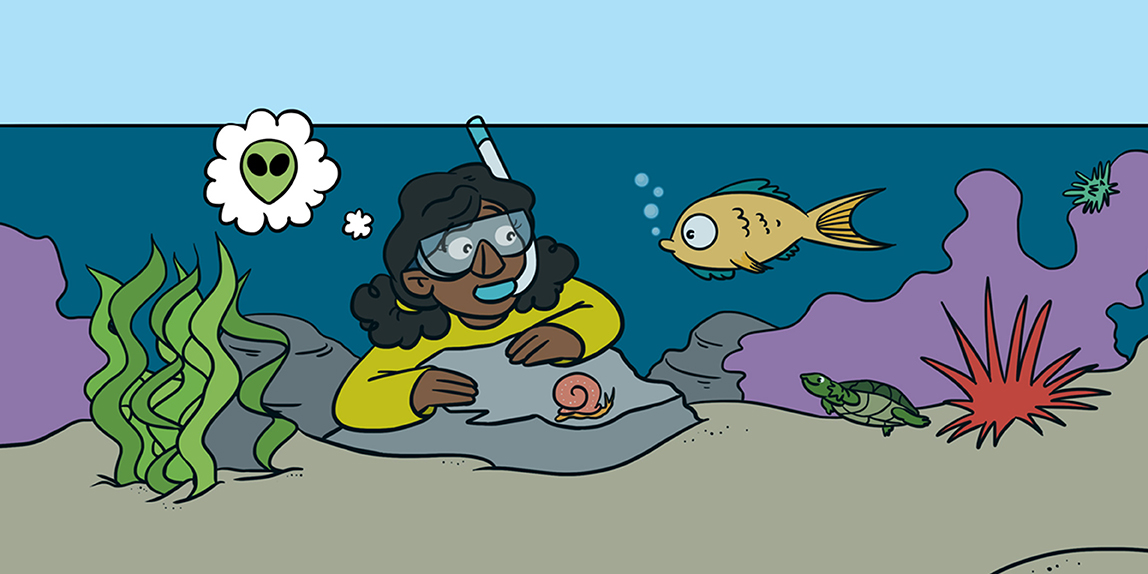 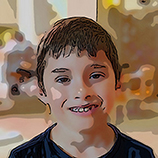 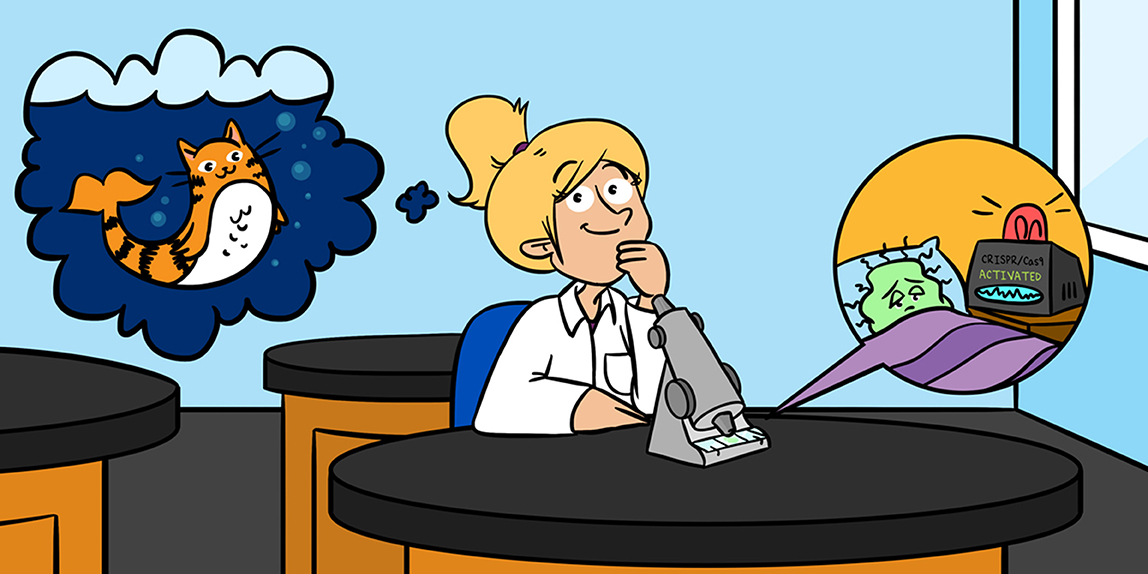 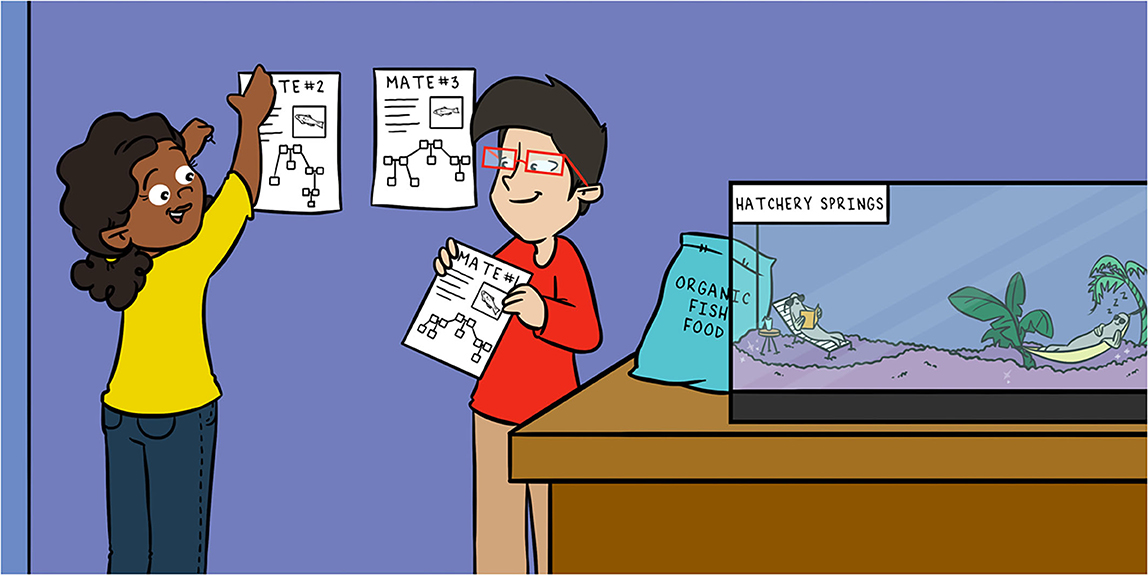 Conservation hatcheries are like luxury fish hotels that raise threatened and endangered fish that are nearing... 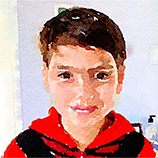 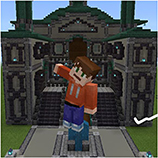 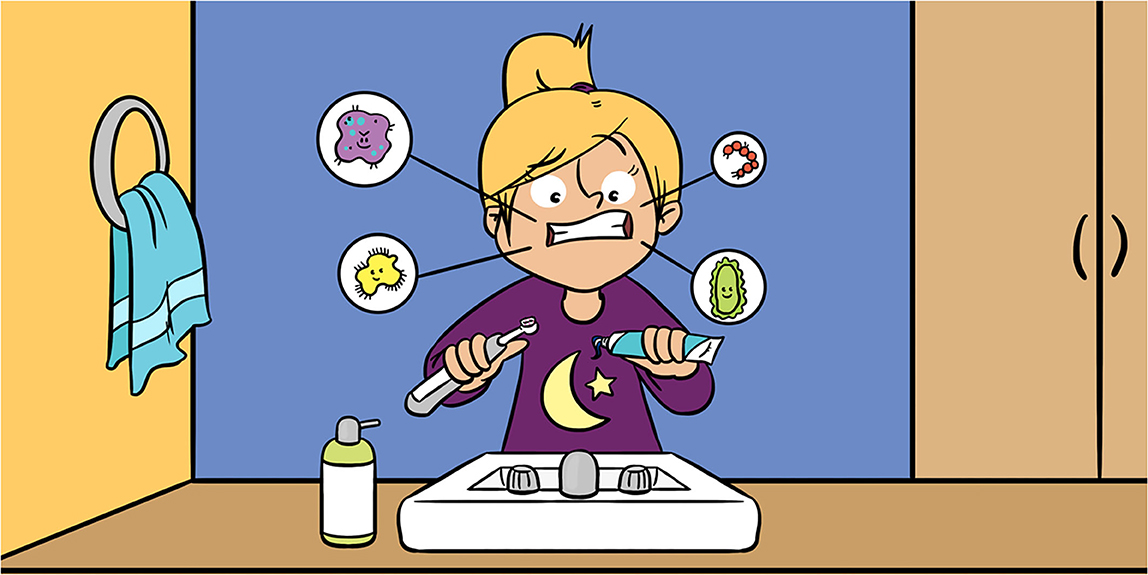 The Millions of Microbial Reasons You Need to...

Millions of tiny critters called microorganisms live in your mouth. Each one is unique and has a specific job. For... 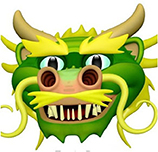 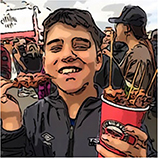 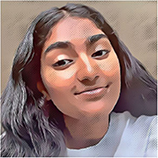 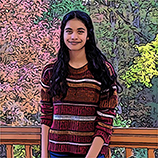