How Does a Plant Cell Build a New Cell Wall When Dividing? 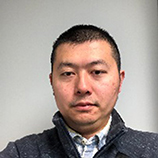 I grew up in a vegetable famer family in China. I was inspired to explore how plants grow and propagate. After I finished my undergraduate studies, I decided to focus on the very basic level, the molecular and cellular level, to understand how plants maintain their well-being. I have conducted scientific projects on both cytoskeleton and membrane trafficking to understand different proteins’ role in cell growth and cell division. I am fascinated by the facts that plant cells are able to manage complicated events automatically. I am enjoying this scientific finding. 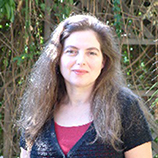 I am a professor at the Department of Plant Sciences at the University of California, Davis. I lead a group of students and research scientists investigating how the cellular membrane network called the endomembrane system, controls plant growth, development, and response to external stress. *gdrakakaki@ucdavis.edu 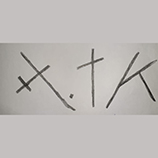 I am a state player in badminton. I know really well how to do all the techniques in it. I also love to play chess. I win all the matches I play with my friend. 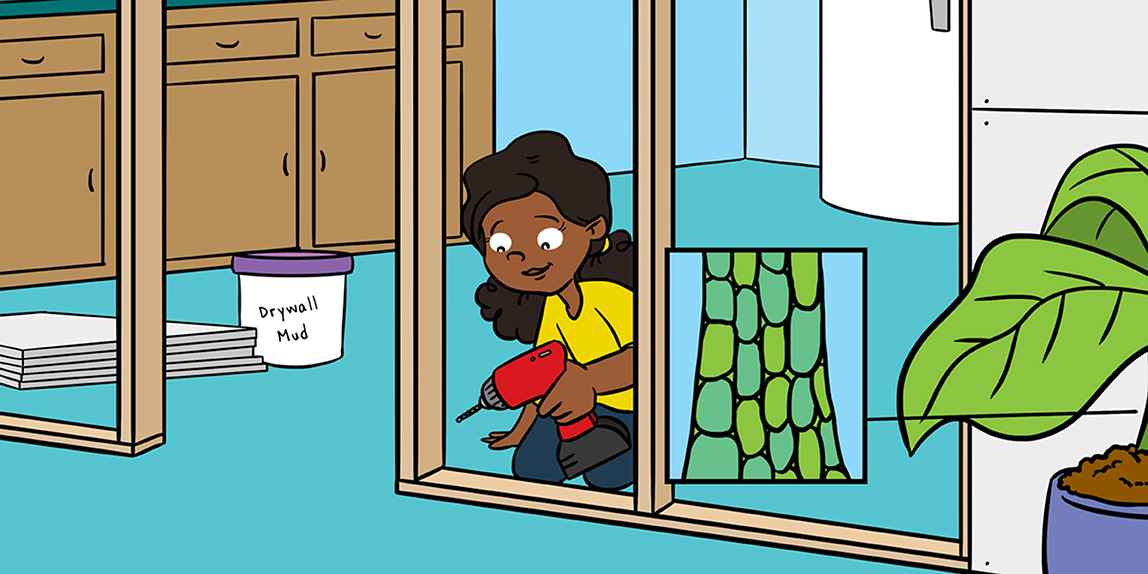 If you live in an apartment or a house, you will notice that your home has different rooms separated by walls. A plant is just like your home, except there are many small rooms, called cells. Plant cells, like rooms, are also separated by cell walls. Cell walls are unique and are not found in animal cells. In a building, if you want to turn one large room into two small rooms, you build a new wall to divide it. This is similar to how a plant cell divides into two cells during cell division. To build a wall in a building, you need to employ construction workers, design the building plan, buy building materials, and finally assembly the wall. How does the plant cell take care of these different jobs? This article explains how the cell wall is built in a plant cell during cell division.

What is a Plant Cell Wall?

For both plants and animals to grow, their cells must divide to produce more cells. In the process of cell division, one cell becomes two. This process is different in plant and animal cells because plant cells have cell walls. When you look at a plant root through a microscope, you will find that the root looks like a grid (Figure 1A). Each square in the grid is one cell. When taking a closer look at the cell boundary, you can see that a structure separates one cell from its neighbor cells. This is the cell wall. In addition to separation, plant cell walls also provide physical support to the cells and protection from pathogens that want to invade the cells. For plant cells to divide, a new cell wall must be built to create two cells from one. The process of building a new cell wall to separate the dividing plant cell is called plant cytokinesis.

How Does the Cell Choose the Building Site?

What Are the Building Materials for the Cell Wall?

Building blocks are the major components of walls in some buildings, and concrete is the material that sticks those blocks together. In plant cell walls, there are various building blocks, such as cellulose, hemicellulose, and callose. For the concrete, the cells are thought to use a substance called pectin. All three building blocks and the concrete are made of different types of sugars. Cellulose is the major reinforcement for the cell wall. Cellulose in the cell wall is organized into strong beams called microfibrils. Cellulose microfibrils function as the backbone of the cell wall (Figure 1C). Pectin, the concrete of the plant cell wall, is more flexible than cellulose, and it allows the cell wall to extend. Hemicellulose branches connect the cellulose beams and are all surrounded by bendable pectin strings, to form a strong network. A special building block called callose is only used temporally in the new cell wall, to stabilize the construction site and to make sure the other building blocks are laid down properly [1, 2]. In addition to these sugar-made blocks and concrete, the cell wall also has many proteins scattering throughout. Some of these proteins are involved in helping the cell wall change and grow. But many of the functions of these proteins are still unknown.

Preparation for the Blocks, Concrete, and Workers

In a building, the materials for constructing walls are made by construction supply companies and then delivered to the building site. Plant cells cannot obtain building materials from outside; instead, the cells make the blocks and concrete themselves. Pectin and hemicellulose are made in a membrane structure called the Golgi apparatus that works as a factory of sugar polymer production. Pectin and hemicellulose are delivered to the building site in vesicles, which are packages made of membranes. Cellulose and callose are made at the building sites.

The workers who build the cell wall are proteins that are also made in the cell. These proteins are assigned specific jobs, including the making of building materials, delivery of materials, and assembly of the cell wall. Each protein is only responsible for one specific job. For example, the protein called KNOLLE is responsible for the fusion of the vesicles together at the building site [3] (Figure 3A).

How Does the Cell Assemble the Cell Wall?

The cell divides the workers and the materials into two zones, one on each side of the building site. Each zone starts by building delivery tracks made of microtubules. Next, blocks, concrete, and workers are delivered along the microtubule tracks via vesicles to the building site (Figure 2B). Workers connect vesicles together to start building the new cell wall. When enough vesicles are connected, it makes a structure called the cell plate (Figure 2C). You can think of the cell plate as an intermediate cell wall, more flexible than the final wall, that remains until construction is finished.

In a building, walls of blocks and concrete are built from the bottom to the top. Plant cell walls, interestingly, are built from the center moving outwards. The new cell wall expands from the center point to the edge of the old cell wall. At the beginning of cell wall construction, the vesicles are delivered to the center point, handing off materials to the workers. As the cell plate expands, the delivery tracks and vesicle delivery sites expand (Figure 2C). In this way, the vesicles are always delivered to the edge of the cell plate. Expansion does not stop until the cell plate meets the old cell wall. Finally, the new wall is completed, and one big cell becomes two smaller cells (Figure 2D). As the cell wall continues to mature, the central layer of the cell plate, which has a lot of pectin, helps glue neighboring cells together [2, 4, 5] (Figures 1B,C).

Why is It Important to Study Plant Cytokinesis?

Why is plant cytokinesis so important to study? Can plants grow without it? To answer these questions, we use chemical inhibitors to disrupt it. With a chemical inhibitor, the construction of the new cell wall is disrupted, leaving a gap in the center (Figure 3B). If you look at the entire plant after treatment with the chemical inhibitor, the root is much shorter than the plant root without the inhibitor (Figure 3C). This experiment tells us that defects in new cell wall construction slow down plant growth. Plant cannot grow without plant cytokinesis. Without it, the new cell wall will not be completed, the two small cells will not be separated and the plants will not survive.

Based on further investigations, we know that this chemical inhibitor only disrupts the usage of callose [6], one of the cell wall building blocks. As you know, plant cytokinesis needs more blocks than just callose. Any error in the production, delivery, or assembly of any of the cell wall materials or workers will cause problems in plant cytokinesis. One of the applications for this knowledge is to develop herbicides. Several herbicides that are used to kill weeds are based on inhibiting cytokinesis.

This work was supported by the NSF Grant MCB 1818219 and U.S. Department of Agriculture award CA-D-PLS-2132-H to GD. We thank Dr. Destiny J. Davis for reading and editing this manuscript.

Cell Wall: ↑ A wall surrounding plant cell that can provide structural support and protection to the cell.

Plant Cytokinesis: ↑ A process of building a new cell wall to separate the dividing plant cell.

Preprophase Band: ↑ A structure made of microtubules and microfilaments that can mark the cell division zone when the cells are about to divide.

Microtubules: ↑ One kind of protein polymers found in plant and animal cells that can provide structural support to the cell and also function as a delivery track for transportation within the cell.

Pectin: ↑ A type of sugar polymer that can be found in cell walls and has sticky properties.

Cellulose: ↑ A type of sugar chain that functions as the major reinforcement for the cell wall.

Vesicles: ↑ A type of package that is made with membrane and can carry cargos from one place to another within a cell.