Why Do We “Choke” Under Pressure? 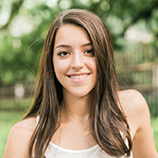 Stefania Ciurea is an undergraduate student at Vanderbilt University in Nashville, Tennessee. She is currently pursuing a major in Biological Sciences and minors in Spanish and Chemistry. After graduating, Stefania hopes to attend medical school and become a doctor. Outside of school, she enjoys spending time with her two cats, drawing, playing guitar, and watching basketball.

Ashleigh Maxcey is a Senior Lecturer and Research Assistant Professor in the Psychology Department at Vanderbilt University in Nashville, Tennessee. She teaches classes on General Psychology, Cognitive Psychology, Experimental Psychology, and Positive Psychology. Dr. Maxcey has taught thousands of students since getting her Ph.D. and she has three kids of her own, so she is really interested in why people choke under pressure, because she wants to help her students and her children succeed. Part of being a good student is juggling remembering and forgetting, which is what Dr. Maxcey studies in her laboratory at Vanderbilt. Dr. Maxcey loves traveling to cities in the U.S. and internationally to present her research. Outside of work Dr. Maxcey loves to cheer on the Vanderbilt Women’s Basketball team and spend time with her family, three cats, and dog. *ammaxcey@gmail.com 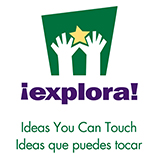 The Explora Young Minds reviewers are a group of science enthusiasts working with museum educators and mentors from the University of New Mexico. We enjoy learning about the brain through the articles. We also enjoy asking questions and making suggestions to help the scientists make their work more understandable for everyone! We were helped by our Science Mentor, Crina Floruta, who is a M.D./Ph.D. candidate working in a neuroscience lab and who is hoping to pursue a Neurosurgical residency in the future. She loves Albuquerque, hiking, reading, and talking about the brain with people.

Why do some people perform worse under pressure, even when using a familiar skill to complete a task? This is called choking under pressure, and it happens to many people and in many different situations. Understanding when and why people choke under pressure can help us perform at our best when it matters the most. In this article, we explain the scientific research on the parts of the brain that cause choking under pressure and how we can prevent this impaired performance from happening.

What Does It Mean to “Choke” Under Pressure?

Imagine that you are sitting in class taking a test. You studied really hard, but you suddenly forget an important piece of information that you need to solve a problem. As you try your hardest to remember that one fact, you panic. Your heart races, you start to sweat, and you cannot seem to think clearly anymore. This feeling of panic, often called choking under pressure, is a response of the nervous system to really stressful situations, and it can cause people to perform badly on a task (Figure 1) [1, 2]. Not to be confused with difficulty breathing, “choking” under pressure happens when feelings of stress, worry, and anxiety work together to cause someone to perform worse than they normally would. In the example above, the test can either give you a great reward (getting an A+) or a punishment (getting a bad grade). This kind of stressful, risky situation can play a big role in how much information a student can remember in the moment.

While the idea of choking under pressure might seem pretty straightforward, the science behind it is complicated. For example, scientists think that choking under pressure involves memory—specifically, a type of memory called working memory [3]. Not only does choking involve working memory, but it also depends on how different parts of the brain communicate with each other [2, 4].

The Role of Working Memory

How Do We Know This?

Parts of the Brain Involved in Choking

Another part of the brain, called the anterior cingulate cortex, is involved in controlling our emotions [4]. In the testing example described above, this emotional center of the brain would have played a role in causing the moment of panic when you realized you forgot something on the test. Together with the anterior cingulate cortex, the amygdala also plays a role in how we perceive fear and anxiety. The amygdala is a small, almond-shaped part of the brain that plays a role in how we respond when we are under pressure [6]. This means that the prefrontal cortex alone is not responsible for choking under pressure. So, we know that the prefrontal cortex helps guide attention and the anterior cingulate cortex and amygdala help control our emotions. But this still is not the whole story, because taking a test does not just involve attention and emotion, performing well on a test involves motivation too.

There is a highway in the brain called the meso-limbic-cortical pathway that plays a role in how rewarding a situation feels to us [4]. This part of the brain would be partly responsible for the pressure we feel to get an A+ on tests—because we want the reward of doing well in school and we see the risk in doing poorly on the test.

How Can We Avoid Choking Under Pressure?

Luckily, there are some steps we can take to prevent choking under pressure. Recent studies have shown that writing about your thoughts before taking a test is very helpful in preventing choking, probably because it frees up the working memory space that any negative or overwhelming thoughts were using, by getting those thoughts down on paper instead. Also, practicing under pressure (like studying in a way that is similar to the actual test) gives you a chance to practice pausing and breathing during hard problems [1].

At some point in our lives, most of us will experience a moment when we choke under pressure. Our stressful emotional state may cause us to seemingly forget an important piece of information, and this can result in worse performance on the task than we expected. Scientists have shown that choking under pressure interrupts the functioning of working memory. If you interrupt the ability of working memory to stay focused on a task, performance can suffer because of changes to attention that occur in the prefrontal cortex, emotions that occur in the anterior cingulate cortex and amygdala, and motivation that happens in the meso-limbic-cortical pathway. Luckily, practicing staying calm and jotting your feelings down on paper to get them out of your working memory are strategies that can reduce choking under pressure.

Although we know which brain areas are involved in choking under pressure, more research is needed to learn how the mechanisms and pathways in these areas interact with each other, so we can understand how to perform at our best when there is a lot on the line.

Working Memory: ↑ A limited storage space for memories that we are currently thinking about or using.

Long-term Memory: ↑ An unlimited storage of memories that we are not currently using.

Individual Working Memory Capacity: ↑ The amount of information (or capacity) people can hold in working memory differs slightly across people, meaning that each individual (or person) has their own working memory capacity.

Prefrontal Cortex: ↑ A part of the brain located in the frontal lobe that is involved in complex behaviors.

Cognitive: ↑ Relating to the process of thinking.

Anterior Cingulate Cortex: ↑ A part of the brain that is involved in impulse control, emotion, and decision-making.

Amygdala: ↑ An almond-shaped area of the brain that is involved in in emotion and behavior.

Meso-limbic-cortical Pathway: ↑ A reward pathway in the brain that plays a role in processing reward information. 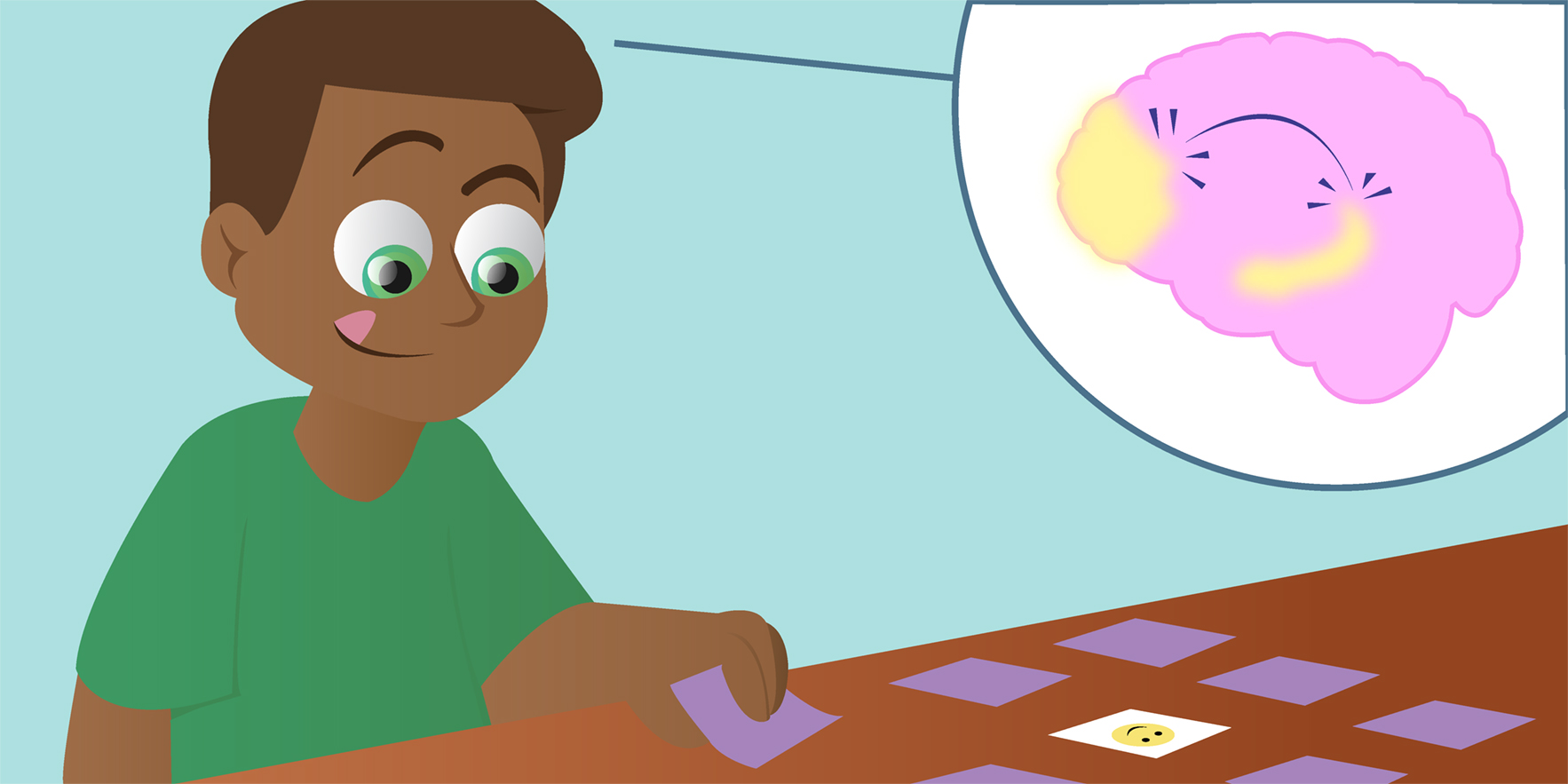 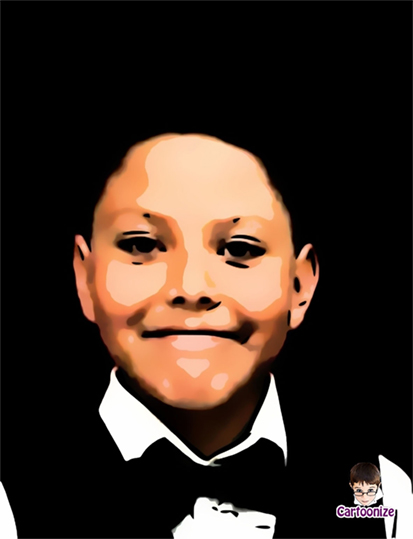 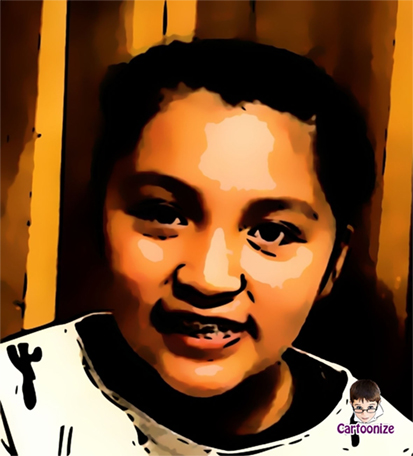 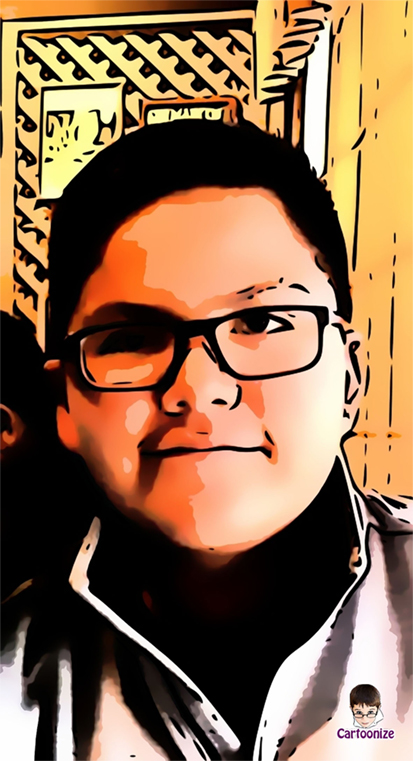 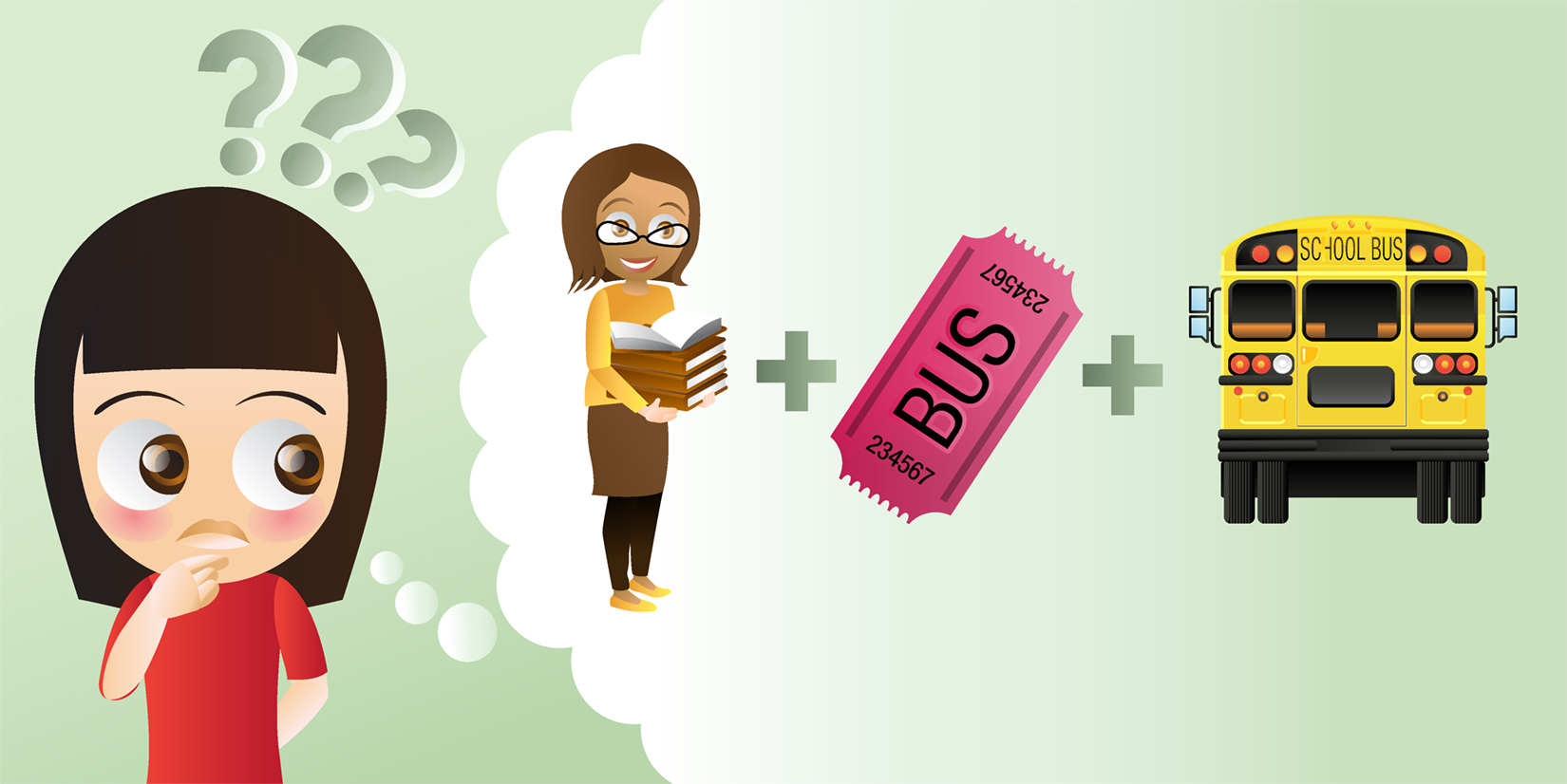 When One Is More Than Two: Increasing Our Memory

In our daily lives, we learn new things all the time. Unfortunately, it is usually difficult for us to remember... 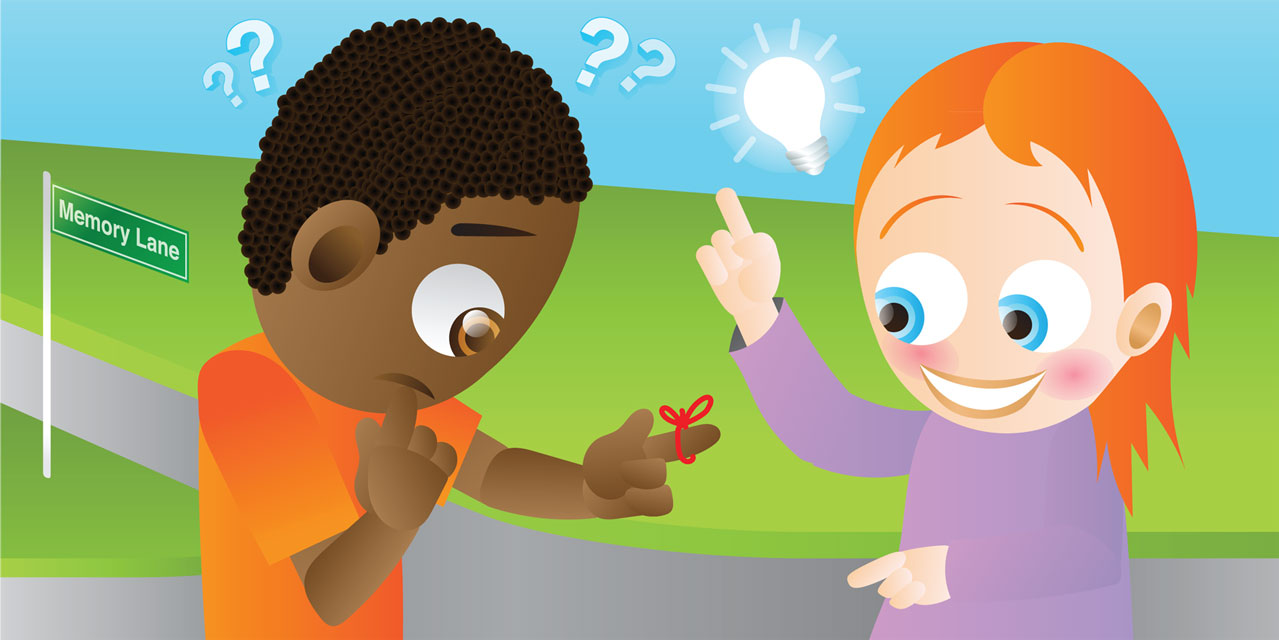 Remembering a lot of things at the same time is difficult. As an experiment, read these numbers: 07041776. Then, close...