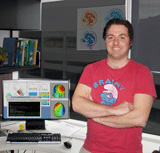 He is an engineer; he dedicates his time and efforts for assisting people with brain diseases by developing technologies that improve treatment outcomes and safety. He enjoys the incorporation of advanced algorithms and computational methods into practical and useful modules that improve our wellbeing. 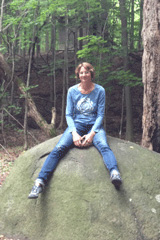 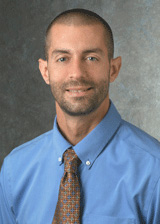 Dr. McIntyre received his education from Case Western Reserve University. His research focuses on the biophysics of the interaction between electric fields and neurons. From 2003 to 2012, he leads a Research Lab at the Cleveland Clinic Foundation. In 2013, the McIntyre Lab moved to Case Western Reserve University to create the Case Neuromodulation Center. Dr. McIntyre is currently appointed as the Tilles-Weidenthal Associate Professor in the School of Medicine Department of Biomedical Engineering. The fundamental goal of the research program is to use knowledge on the therapeutic mechanisms of DBS to better engineer the next generation of DBS technology.

I have been homeschooled since I was three. I like all types of mechanics, especially robotics. I enjoy caring for my chicken, playing with my friends, gymnastics, and debate. When I grow up, I want to be an inventor. 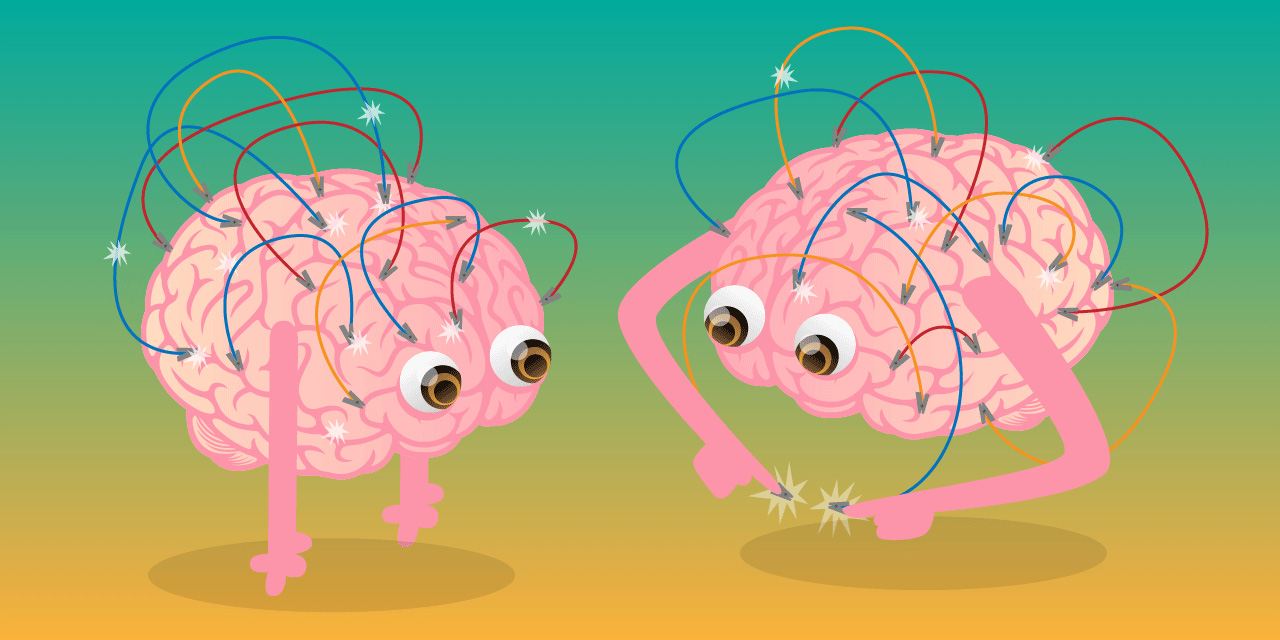 Some patients with neurological diseases (e.g., a disease that involves abnormal brain function) do not respond well to the available medications and must resort to alternative surgical therapies to manage their symptoms. Parkinson's disease (PD), for example, involves damage to a specific brain area called the basal ganglia and is characterized by reduced levels of a substance called dopamine in the brain. These changes to the brain physiology are associated with motor symptoms like imbalance, tremor, and slowness of motion, which can be very disabling. Fortunately, medications like levodopa can partially return the balance of dopamine in the brain and relieve the motor symptoms of the disease, especially in its early stages. However, as PD progresses, the drug therapy becomes less and less effective, and an additional therapy is needed.

Electrical stimulation of the basal ganglia [e.g., the same structure that demonstrates abnormal physiology in Parkinson's disease (PD) patients] relieves many of the motor symptoms of the disease. The treatment involves the placement of a permanent electrode in the basal ganglia as well as of a brain pacemaker that is placed under the skin of the chest and provides the power needed to produce electrical stimulation to the electrode inside the brain (Figure 1). Typically, the electrode incorporates four contacts that can provide various types of electrical stimuli. Therefore, there are many ways in which a physician can stimulate the brain using one electrode. The effect of the electrical stimulation on the motor symptoms of PD is almost immediate. Involuntary hand tremors can stop at once, the patients often get better control of their gait, and their quality of life improves. Today, deep brain stimulation for PD, and for other neurological movement disorders, is a routine procedure with proven benefits. Moreover, its applications for additional neurological and psychiatric disorders are under extensive investigation with promising results for depression, obsessive-compulsive disorders, and epilepsy, among others.

Despite its effectiveness, the outcomes of the deep brain stimulation treatment may vary with time and among patients, and adverse effects may appear. Therefore, scientists and physicians put much effort into improving the treatment's outcomes and avoiding side effects. General guidelines for patient selection and careful treatment directions were formulated for the safe treatment of PD and other movement disorders, based on clinical data gathered in the past decade. Apparently, the general guidelines may prohibit an effective treatment from PD patients and it was estimated that about one out of three patients that would benefit from deep brain stimulation are excluded if strictly following the guidelines. Moreover, the guidelines cannot cover the large variability among patients, and two patients with different symptoms can receive the same treatment, which may be less effective compared to a treatment that is tailored for the specific patient. Therefore, the focus of our research has moved to a patient-specific approach, where the treatment is tailored to the patient's specific symptoms and clinical history, among other factors.

Traditionally, it was believed that electrical stimulation deactivates the effected target brain area. However, recent studies suggest that the effect of this treatment is more complex, with the deactivation of some zones and the activation of others. Our team computes for each patient the spread of electrical stimulation in the brain, estimates the neural zones that are activated by a specific electrical stimulation, and relates the activated neural zones to the actual PD treatment outcomes and adverse effects (see Figure 2). A physician would be able to test multiple electrical stimulation parameters (e.g., voltage, frequency, etc.) and get a good estimate of their outcomes and adverse effects in a short time and without the patient attendance. A custom module would be able to automatically compute the best electrical stimulation setup to maximize treatment effectiveness and shorten office visit time. This optimization would be with respect to the patient-specific symptoms and medications. For example, the optimal stimulation for a patient with left hand tremor could be different from that of a patient with left leg slowness. We hope to apply this approach to other diseases in the near future.

Another interesting approach is to record the patient's brain activity under motor, cognitive (e.g., memory, language, etc.), and psychiatric activities, and to create a map that relates function to tested electrode locations. Then, the electrode is placed in such a way that the target area receives most of the stimulation. The timing of stimulation is also under study. Scientists suggested stimulating only when abnormal brain activity is present and observed some benefits in animal models of PD. Further studies are needed to better understand its full range of effects.

In summary, deep brain electrical stimulation can be used to relieve neurological and psychiatric diseases that would otherwise remain untreated. The focus of our research today is on a patient-specific approach, for best treatment outcomes and minimal adverse effects. 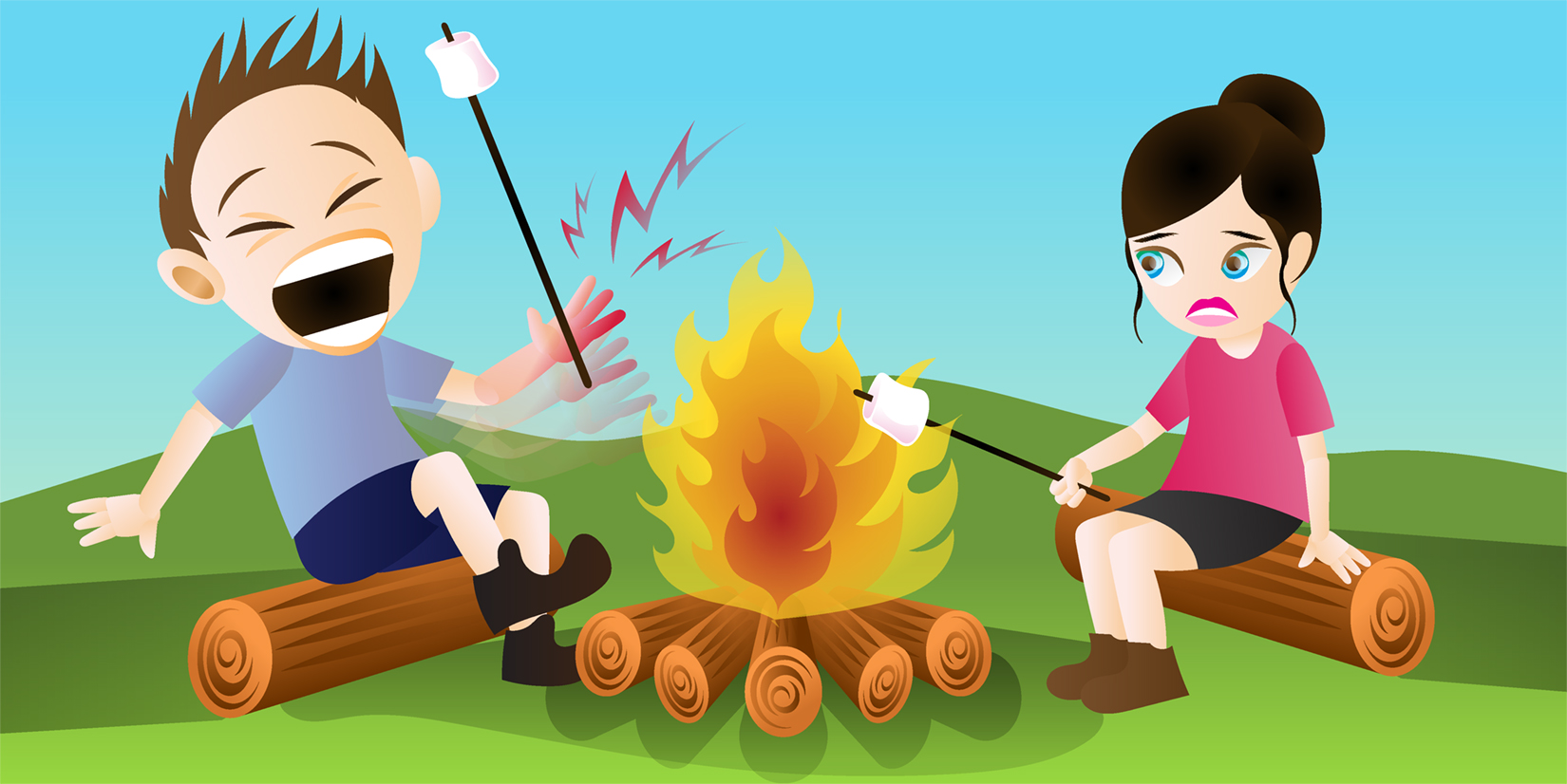 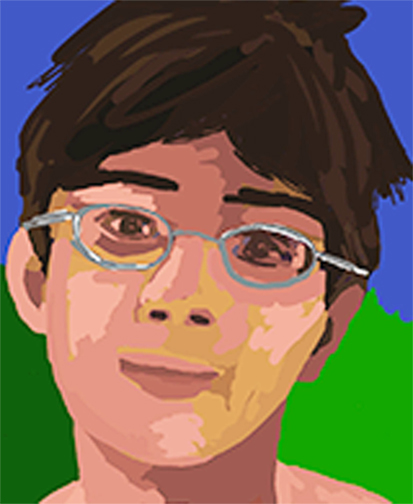 Hitting a Baseball Needs the Brain

We tend to think about sports and games as if they were physical activities that depend on strength and speed, and... 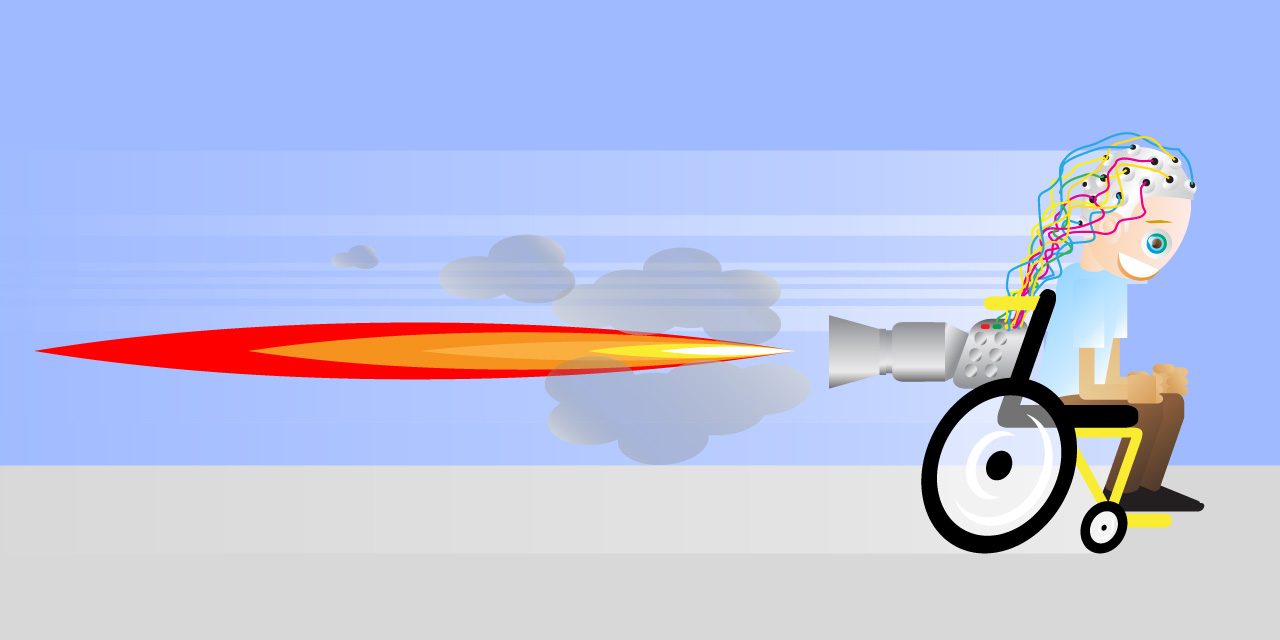 Brain–machine interfaces (BMIs), or brain–computer interfaces, are an exciting multidisciplinary field that has grown...