It Takes Two: The Importance of the Coach-Athlete Relationship 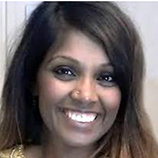 Dr. Vaithehy Shanmuganathan-Felton is the Head of Education and Student Engagement in the School of Psychology at the University of Roehampton. She is an Associate Fellow and Chartered Psychologist with the British Psychological Society. Vaithehy has two main research streams—examining the multi-faceted risk factors, underpinning mechanisms, outcomes, and treatment of mental health in athletes, and using physical activity programs to improve mental health in the general population. *vaithehy.shanmuganathan-felton@roehampton.ac.uk 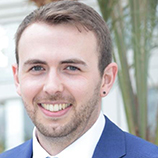 Dr. Luke Felton is a senior lecturer at the University of Roehampton and a Chartered Psychologist with the British Psychological Society. His research interests predominately focus around the areas of social and developmental psychology, in particular psychological factors associated with relationships, understanding athlete wellbeing, and examining attachment theory within sport. Luke is also interested in the developing area of psychology in esports, with an interest in the psychological characteristics of esport athletes and the possible impacts of esport competition on wellbeing. 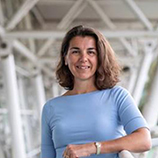 Sophia Jowett, Ph. D., is a Professor of Psychology at Loughborough University, United Kingdom. Sophia’s work revolves around interpersonal relationships, leadership and communication in sport and other achievement-orientated domains. The findings of her research have been published extensively in a range of scientific journals, book chapters and conference presentations held nationally and internationally (including webinars and blogs). Her research has informed coach development across the world. Sophia served as a psychologist for the Greek team at the 2004 Olympic Games. She is an Associate Fellow and Chartered Psychologist of the British Psychological Society. 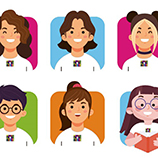 We are a small but mighty class of curious, multilingual learners. We are studying living things, life processes, natural habitats and environmental damage caused by humans in our second language, English! Some of us love science, there is even a budding scientist amongst us, but some of us are not so keen. We are hoping you can show us just how amazing science can really be. 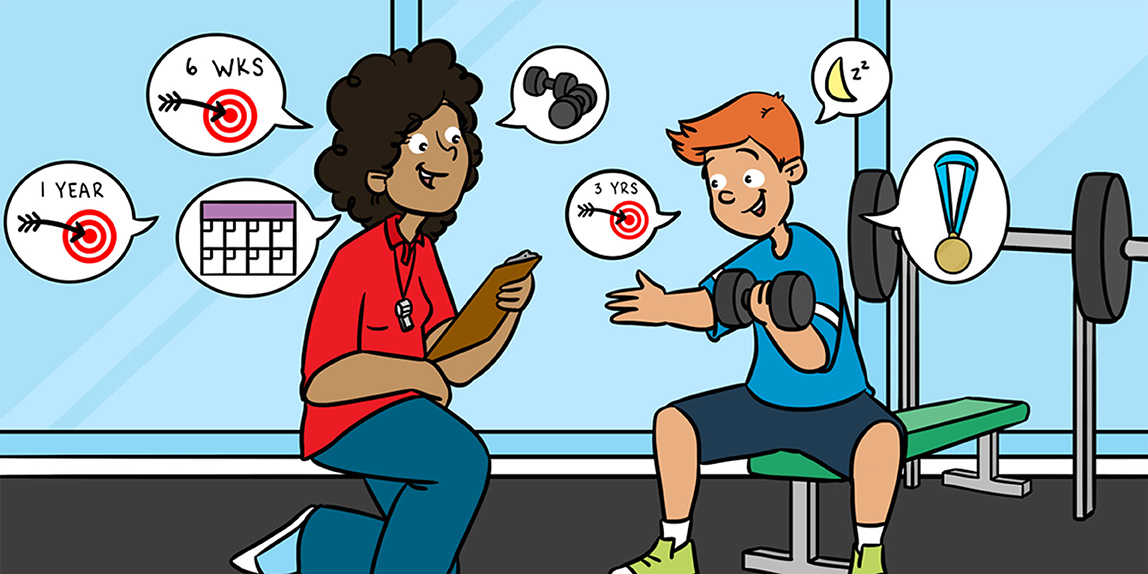 Why Is the Connection Between Coaches and Athletes Important?

Forming meaningful relationships with others is an important part of our lives. We develop many important relationships—with our friends, families, teachers, and romantic partners. In sport, athletes also form several important relationships—with their peers, managers, and trainers. Have you ever wondered why coaches are the first people athletes turn to when they are performing poorly or when they are winning? It is because the relationships that athletes develop with their coaches are key to the athletes’ success and satisfaction. Coaches are the people that athletes spend most of their time with. They rely on their coaches for their expertise, guidance, and their judgement about selection for competitions, team and matches. Coaches play other important roles too: they can be mentors and motivators, and they can provide a shoulder to cry on. For example, Usain Bolt, eight-time Olympic gold medallist, admitted that “there is times when you want to doubt yourself, but coach is always there to say, ‘Do not worry, I know what I can do to make you run faster, and what you need to do to go faster”’ [1]. The connection between a coach and an athlete can influence a large part of an athlete’s life. That is why coaches and athletes must focus on developing a relationship that is effective (liking, caring for, and respecting each other) and successful (helping each other to win/be successful).

Is There Only One Type of Coach-Athlete Relationship?

There are four main types of relationships between coaches and athletes that we see in sport [2]. The first is a coach-athlete relationship that is effective and successful—this is the ideal relationship, one that all coaches and athletes strive to develop. These relationships not only experience success but the coaches and athletes also develop deep, mutual care and respect for each other. A wonderful example of this type of relationship is the one between Michael Phelps and his coach Bob Bowman [2]. Bowman began coaching Phelps when Phelps was 11. Bowman supported Phelps to become the most successful Olympian of all time, with 28 Olympic medals (23 of which were gold medals)! Phelps also said that his coach knew him better than anybody, apart from his mother! Bowman commented that he was more than a coach to Phelps; he was also a friend, a counselor, and a confidant. Can you think of any other examples of this type of coach-athlete relationship in sport?

The second type of coach-athlete relationship is an effective but unsuccessful one. In this relationship, coaches and athlete build good quality relationships. These strong ties allow coaches to influence athletes and help the development of athletes’ psychological, emotional, and social skills, as well as their physical, technical, and tactical skills. Examples of this type of relationship can be found in youth sport, where the focus is on being “the best you can be,” enjoying the sport, and having fun—without worrying about winning. If you have played sport before, or are playing sport now, you may have experienced this kind of relationship.

The 3+1 C Model of the Coach-Athlete Relationship

This model was originally called the 3Cs model because it consisted of closeness, commitment, and complementarity. However, based on developments in our research, it was revised to include co-orientation as an additional component. Co-orientation reflects the degree to which coaches and athletes have similar perceptions. These perceptions can range from their thoughts about their relationship to expectations about training and competition. Every given athlete and their coach develop mutual similarity and understanding that denotes their very unique common ground. Research shows that coaches and athletes who report high levels of the 3+1 Cs have better working relationships. It is important to note that that the coach-athlete relationship does not stay the same—it is always evolving. As coach and athlete spend time together, experience successes, and face challenges, the quality and the nature of the relationship will change and fluctuate.

What Has Research Shown?

Research conducted over the last 20 years has shown how the coach-athlete relationship is linked to athletes’ success [3–5]. The research suggests that athletes who have better partnerships with their coaches (such as high levels of 3+1 Cs) report more positive outcomes. These athletes are more likely to perform better, they feel more motivated to train and compete, and they have better relationships with their teammates. Further, they report greater levels of vitality, as well as greater belief in themselves and in the potential of their teams. Athletes who report poorer-quality relationships (such as low levels of 3+1 Cs) report fewer favorable outcomes. They are likely to perform poorly, they feel less motivated to train and compete, and they are more likely to feel overwhelmed and stressed.

If you are an athlete, after reading this you probably realize that you cannot become successful alone! To be a successful athlete, you will need a coach who is prepared to connect with you, to support and guide you through the ups and downs of competitive sport. Table 1 gives some tips on how to develop a good coach-athlete partnership with benefits for both you and your coach [3].

Overall, this article has outlined the importance of the coach-athlete relationship, the different types of relationships that can exist between an athlete and their coach, and the specific components of the relationship (i.e., closeness, commitment, complementarity, and co-ordination) that have been examined within the research. We hope that by reading this article you have a better understanding of what makes the coach-athlete relationship “click” as well as taking away some helpful tips for how you can contribute to building a successful and effective sporting partnership.

Relationship: ↑ Relationship is a social situation involving the connection between two people

Successful Relationship: ↑ Successful relationship is the extent to which the coach-athlete partnership is successful in terms of performance.

3+1 C Model: ↑ The 3+1C is a framework that describes the key relationship ingredients for a successful coach-athlete partnership.

Competitive Sport: ↑ Competitive sport where participation in sport is focused on competing and training to achieve improvements and performance success.

Effective Relationship: ↑ Effective relationship is the extent to which the coach-athlete partnership meets the personal and emotional needs of each other (or one another). 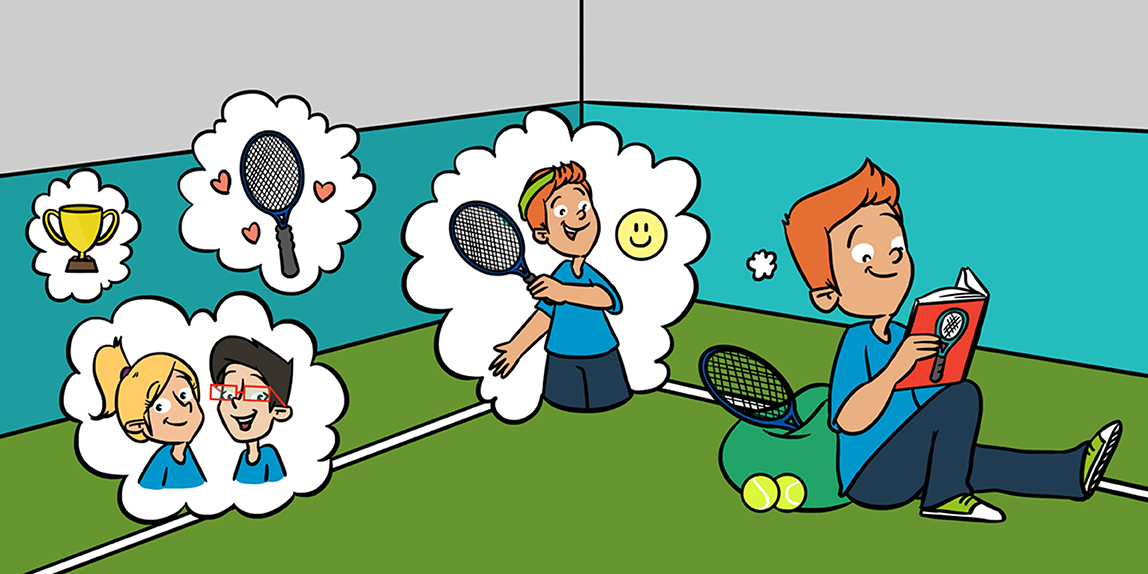 Motivation is a key factor in young people choosing to play sport outside of school. For example, when playing sport... 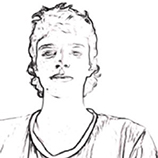 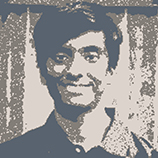 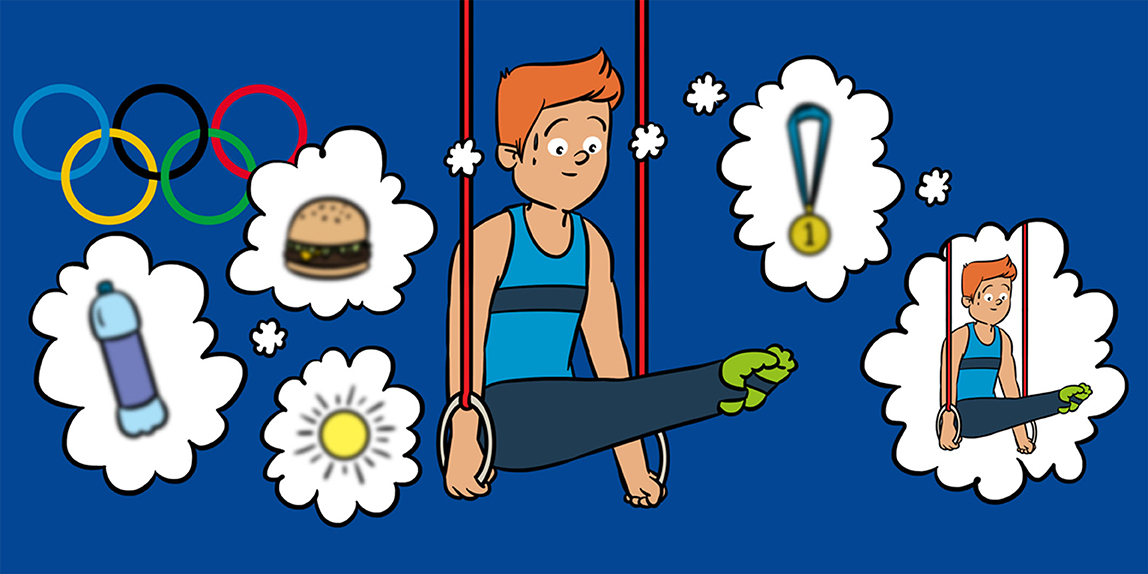 The Magic of Mindfulness in Sport

Top-level athletes are not only strong and fast, but they also look totally focused as if, in the moment of performance... 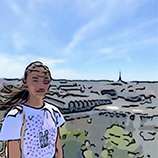 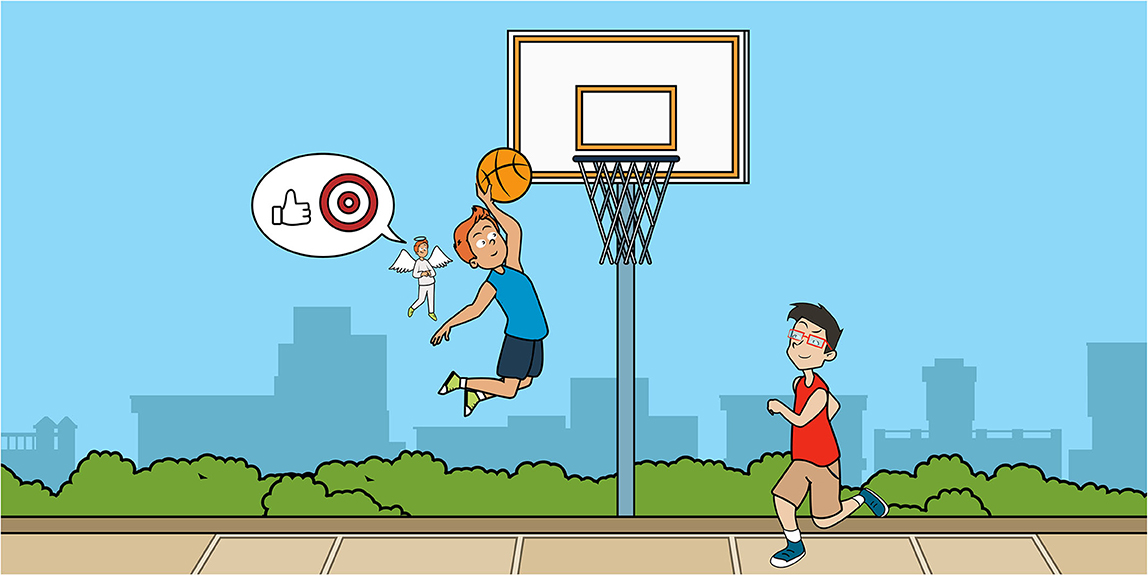 Self-Talk: Chats that Athletes Have With...

Talking to ourselves is a unique human characteristic, and it makes a big difference to our performance, especially in... 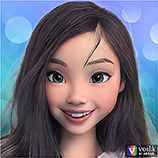 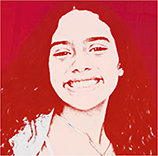 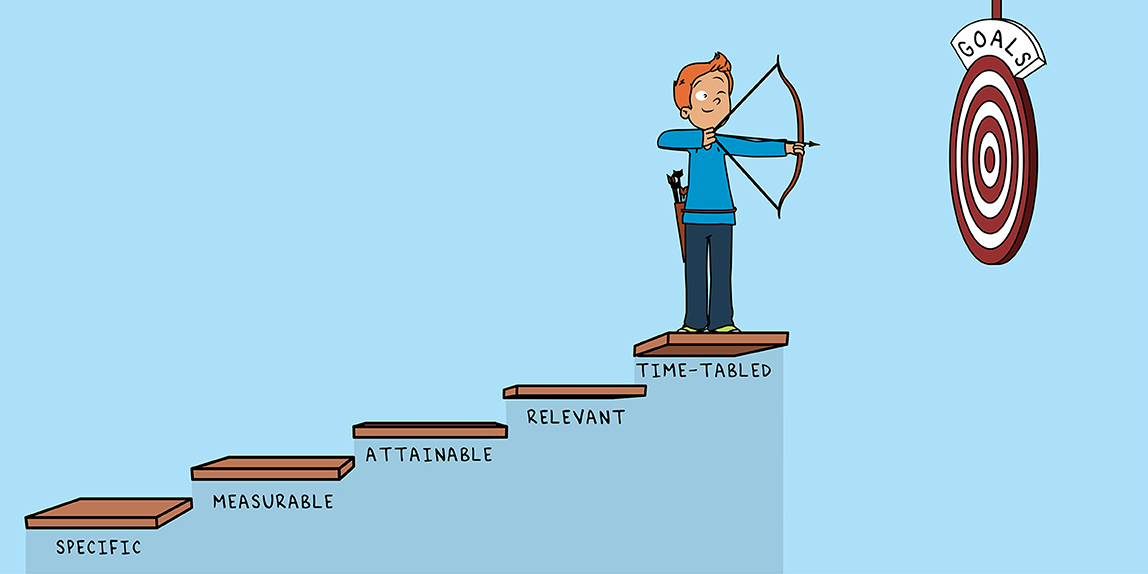 Set Goals to Get Goals: Sowing Seeds for Success...

Sports coaches encourage us to be active, alert, and to get things done quickly; they also advise us to relax, be... 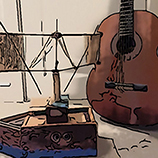