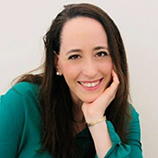 Dr. Yonat Rum is a postdoctoral researcher in the Autism Research Centre at the University of Cambridge. She focuses on empathy in autism and towards autistic individuals. Previously, at the Hebrew University of Jerusalem, she focused on the possible positive influences that growing up with a special-needs sibling has on the development of empathy. She completed her Ph.D. at Tel Aviv University, on the topic of kids on the autism spectrum and their siblings. Yonat has also directed support groups for siblings of kids on the autism spectrum, tutored kids on the autism spectrum, and was the professional manager of the Inclusion Coordinators Program - a post-graduate program for the training of inclusion coordinators for children with autism, at Tel Aviv University. *yonat.rum@mail.huji.ac.il 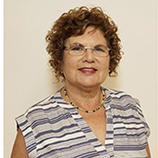 Professor Esther Dromi is a Professor Emeritus at the Constantiner School of Education of Tel Aviv University. She earned her BA and MA degrees in Speech Pathology and Clinical Audiology at the School of Communication Disorders in Tel Aviv, and her Ph.D. in Child Language at Kansas University. On top of her research and teaching career of about 40 years, she has clinical experience working with young children with severe communication and language impairments. Professor Dromi has published several academic books in Hebrew and in English as well as many book chapters and about 70 research articles in leading international scientific journals. 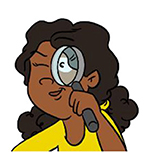 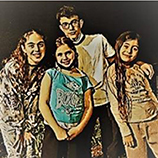 We are Uri, Mika, Roni, and Alona—cousins living in Tel Aviv and Gedera, and enjoy meeting for Friday dinners at our grandmother’s house in Rehovot. We have many different interests, but all of us are interested in travel and science. 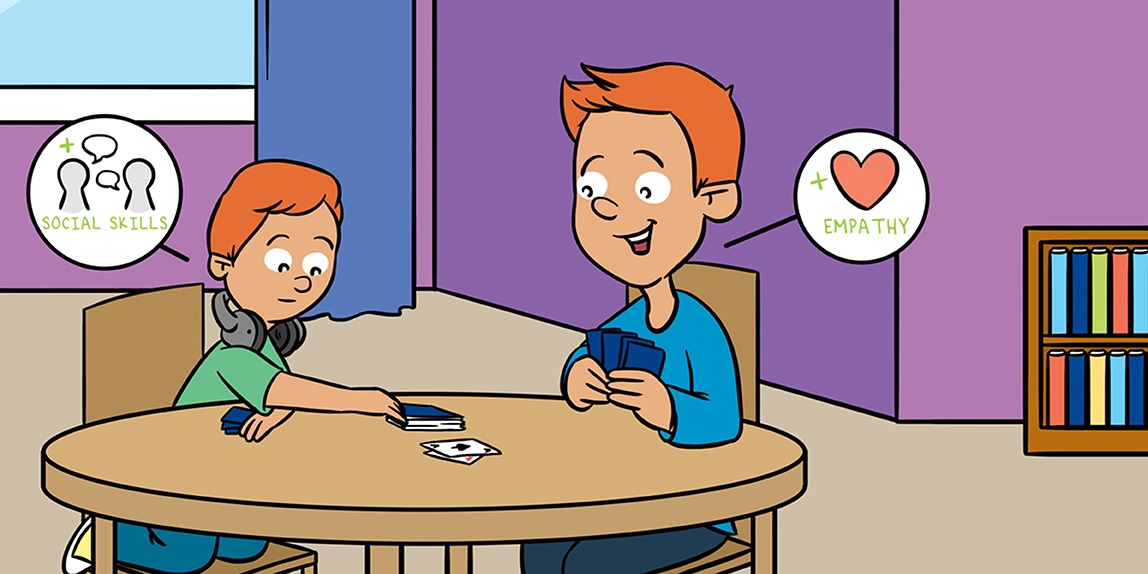 Siblings growing up together share mutual experiences. A sister or brother are important characters of a person’s development [1]. Many skills that develop in childhood, such as language, social skills, and empathy, are influenced by siblings and sibling interactions. Through play, kids learn to cooperate, consider the feelings and the perspective of others, and activate their imaginations. Conflicts also teach kids how to stand up for themselves, how to protect themselves, and how to solve disagreements. The daily practice of social interactions at home can help children to get along better with friends in kindergarten or at school.

How Do We Study Sibling Relationships?

To learn about sibling relationships, researchers use various methods. One method is asking kids to answer a “self-report questionnaire,” containing questions meant to measure different aspects of their relationship with their siblings. For example, how close do they feel to their brother or sister? How often do they fight? How much do they compete with each other? Kids are asked to choose the best fitting answer to each question among several options, for example (from the Sibling Relationship Questionnaire [2]):

How often do you and your sibling go together to different places and do things together?

□ Hardly not at all □ Rarely □ Somewhat □ Very much □ Extremely much

In self-report questionnaires, there are no right or wrong answers. Researchers are interested in learning what kids participating in the research do, think, and feel. When answers from many kids are collected, we can understand better how most kids report on their relationships with their siblings, what is the variance level between the kids, and what is common between those who answered in a specific way. Additionally, we can compare between various groups of kids; for example, we can ask whether sibling relationships in Israel are different from those of kids in other countries? What characterizes the relationships of two brothers dyads as opposed to two sisters dyads, and compared with brother and sister dyads?

Another method researchers can use to learn about sibling relationships is to measure the kids’ behavior directly, by performing an observation. For example, we can observe siblings playing together and count how many times during the game each of them does certain actions: expresses affection, offers help, offends or hurts, determines rules of a game; does the offended sibling “fight back” or “give up”? When do the siblings imitate each other, and how much? During observations, we identify and measure behaviors which another person, who does not know the siblings, can see, and therefore this method can be more objective than self-report or parental report. On the other hand, an observation occurs at a particular time and space, while questionnaires are designed to measure what occurs usually. Self-report can also provide information about kids’ feelings and thoughts which cannot always be identified by observing their behavior.

Using these and other research methods, information is gathered over many years. Here are some important things that researchers learned about sibling relationships: siblings all over the world experience feeling of closeness and affection toward each other, and also compete in different fields, especially for the attention of their parents. Siblings fight with each other and also play together. Usually, at young ages, the older brother or sister determines the rules of the game, and younger siblings tend to imitate the behavior of the older ones. But, when siblings grow up, the siblings’ relationship becomes more equal. Young siblings are also influencing the growth and learning of their older siblings. For example, older sisters and brothers’ development is influenced by the need to consider their younger siblings needs and perspectives, and by caring and nurturing them.

Siblings Can Learn From Each Other

Siblings of kids on the autism spectrum might be more developed in their empathic abilities [8], and they also say that they learn a lot, thanks to the special abilities and talents of their siblings.

If you are on the autism spectrum and you do not have brothers or sisters, do not worry at all! You can play (and fight) with friends or cousins, for example. This will contribute to the improvement of your social skills, and will also contribute a lot to those you play with.

Siblings: ↑ Brothers and sisters. Whoever has common parent or parents.

Social Skills: ↑ Skills allowing us to communicate and create bonds with other people.

Empathy: ↑ The ability to identify another person’s emotions and understand them, when we know to recognize that this is someone else’s emotion and not ours, and consequently feel a similar emotion ourselves.

Observation: ↑ Watching in order to test and determine conclusions. In an observation, researchers look at a phenomenon, process, or behavior, describe or measure it, and record whatever is discovered.

Objective: ↑ Not influenced by personal opinions, beliefs, or preferences; something that does not tend to one side in an argument.

The Autism Spectrum: ↑ Autism is a condition, influencing the way in which people grow, develop, and understand the world. People on the autism spectrum have challenges with communication, learning social skills, and applying them. Many times, they are interested in specific things and focus only on them, and usually they are particularly good at observing details and patterns, and at understanding systems based on organized rules. There are people with autism who have difficulty with language, and most are very sensitive to lights, sounds, tastes, or touch. The word “spectrum” reflects the fact that these kids are very different in the types and levels of difficulty they experience, and also in their abilities and talents.

[2] ↑ Furman, W., and Buhrmester, D. 1985. Children’s perceptions of the qualities of sibling relationships. Child Dev. 56:448–61. *This questionnaire was translated to Hebrew by Anat Zaidman-Zait, Tel Aviv University and Dafna Regev, University of Haifa.

[5] ↑ Rum, Y., Zachor A, D., Armony, Y., Daniel, E., and Dromi, E. (2021b). Sibling Relationships in Families of Children With and Without Autism: Specificity and Commonality According to the Siblings’ and the Mothers’ Perspectives. Israeli Meeting for Autism Research (I-MAR) Available online at: https://www.youtube.com/watch?v=GkmXmqP_ZAk&list=PLcKuhKMfYsYL8V8K-Y-HttGjJA7oIusa2&index=5 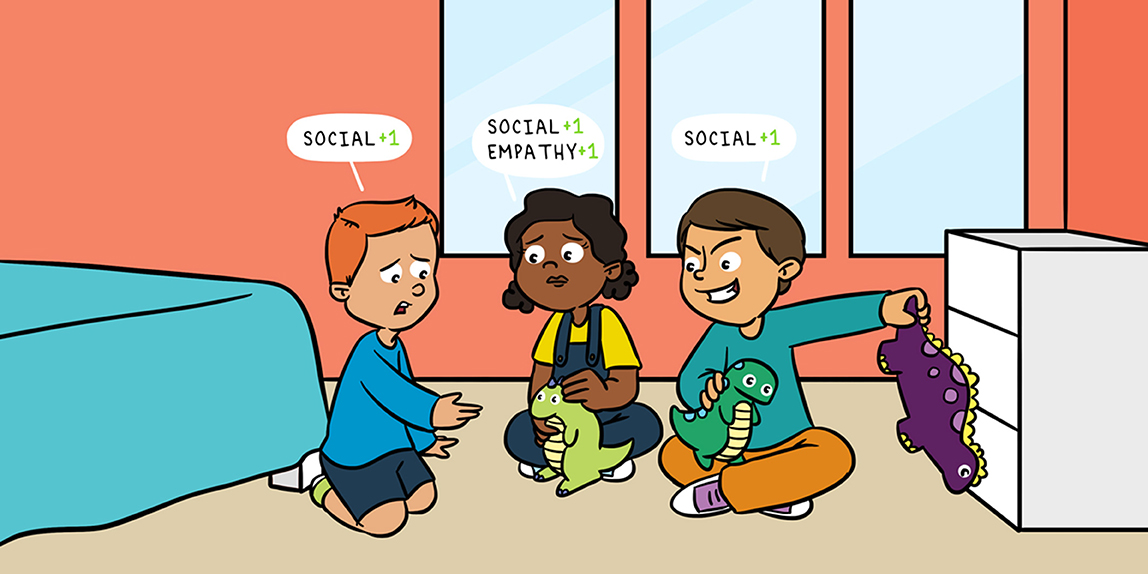 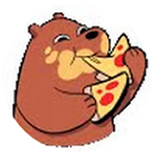 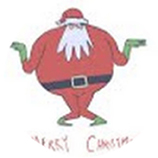 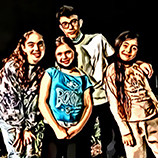 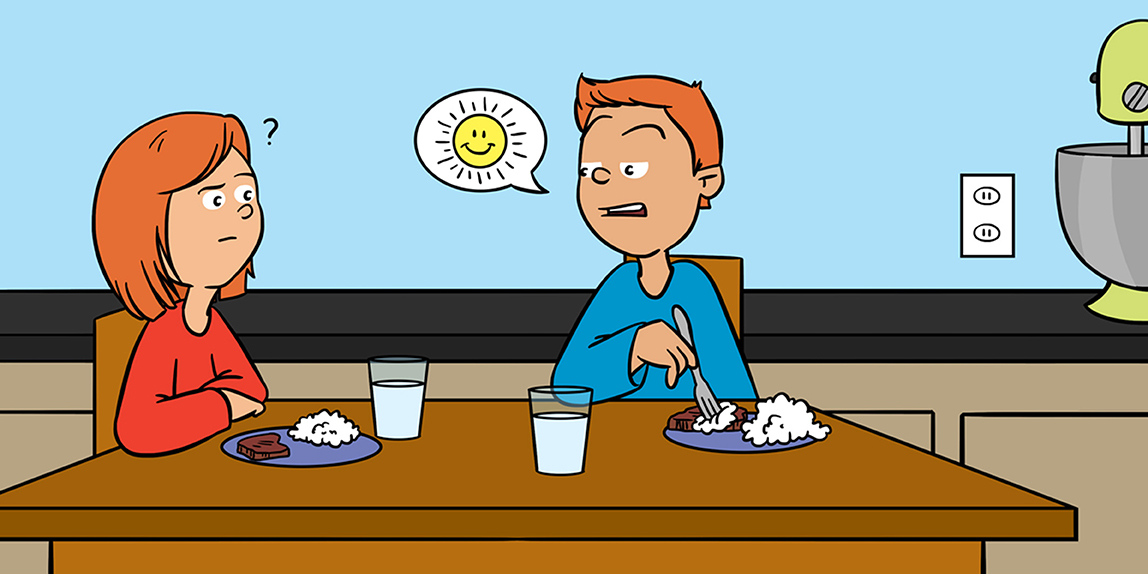 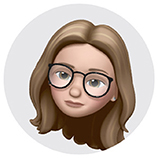 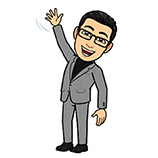 How Do We Understand Other People?

Imagine this: you walk into class and see your friend sitting alone at a table. You notice your friend is looking... 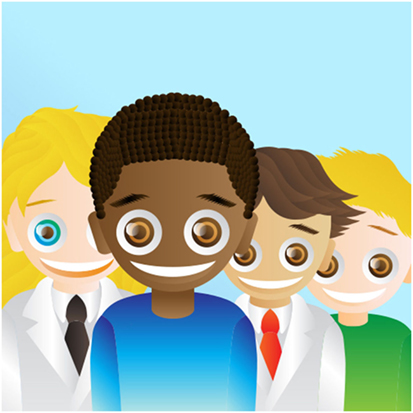 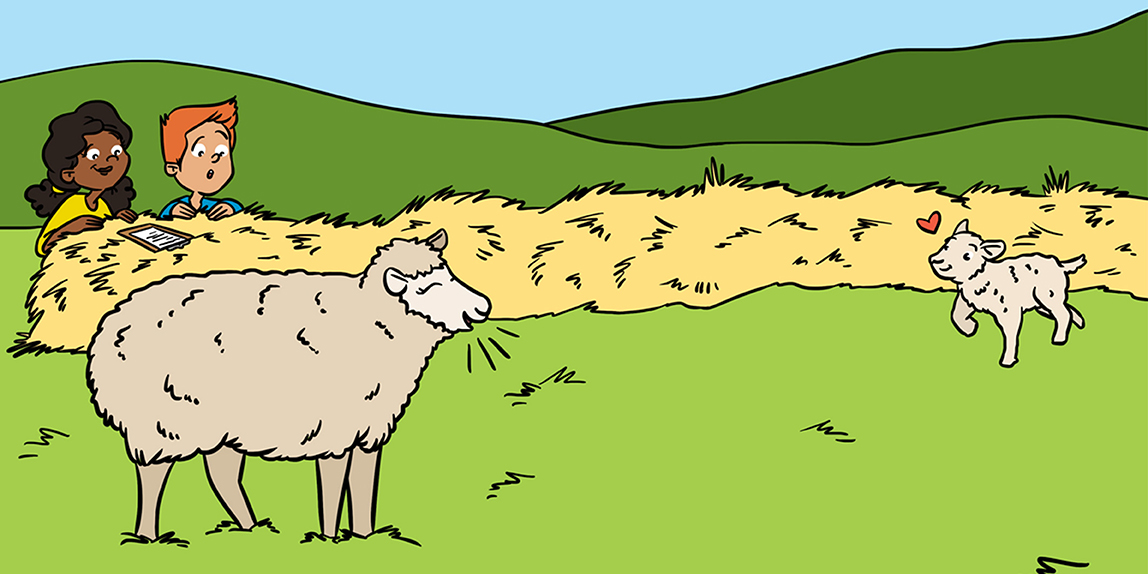 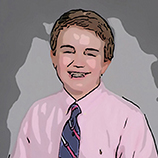