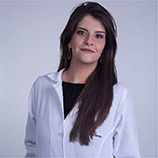 I am a biotechnologist and currently a master’s student of biochemistry at the medical school of Ribeirão Preto at the University of São Paulo. I have experience in the use of bacteria, yeasts, and fungi for the development of biotechnological strategies aimed at sustainable development. *iasmin.cartaxo@gmail.com 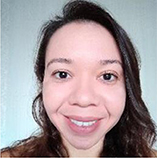 I am a biochemist currently working as a post-doc at the University of Sao Paulo, in Brazil. My research is focused on the development of yeast cell factories that can use different kinds of sugars from plant biomass to improve the production of ethanol. 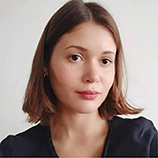 I am a master’s student in Food Science and Technology at the University of Minho, Portugal. My main specialties are food safety, product innovation, and sensorial analysis. 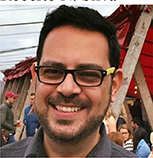 I am presently at the University of Sao Paulo, Ribeirão Preto Medical School, Department of Biochemistry and Immunology as an associate professor of biochemistry and biotechnology. My research interests are diverse, using biotechnological approaches to improve the production of biofuels and value-added products from plant biomass. 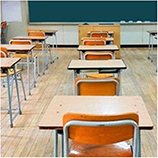 We are a group of 22 Italian teenagers aged from 16 to 17. We attend a Scientific High School in Milan. It is the first time we have reviewed a scientific article and we are willing to do it again in the future since we have a strong fascination with Science, thanks to our new teacher. Moreover, we valued the opportunity to challenge ourselves to understand a content which is not written in our native language. 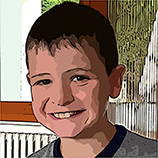 Oliver loves science and is very curious. As he lived in different countries (Ireland, England, and now Switzerland), he is fluent in four languages already and would like to travel the world some more when he gets older. 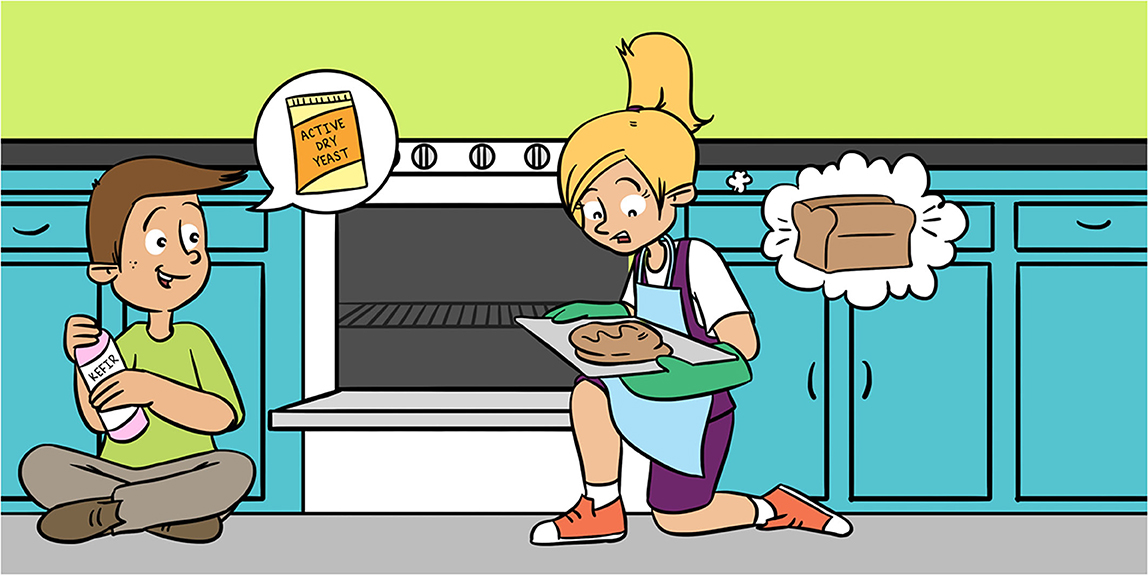 Fermentation is a process in which sugars are transformed into a new product through chemical reactions carried out by microorganisms. Since ancient times, humans have taken advantage of the natural fermentation process to develop many products, including foods, medicines, and fuels. In this article, we provide a close look at the history of fermentation, demonstrating why this natural process is humans’ most ancient biotechnological tool. This article will help you to understand the different types of fermentation and the current uses of the fermentation process.

The Importance of Fermentation in Human Civilization

Fermentation is a natural process that converts sugars into products that can be useful to humans. The history of fermentation starts as far back as 10,000 B.C.E., when the first human civilization emerged in a region called the fertile crescent (today’s Middle East). People back then did not have today’s scientific knowledge, but they were still able to analyze the world and develop technology. Carl Sagan, a famous scientist, once said that every kid starts out as a natural-born scientist. That means that everyone can develop tools that can improve human life! Is not that incredible? Ancient humans proved this statement, illustrated by their development of one of the most important tools in biology: fermentation.

Since those ancient times, fermentation has been used as a tool mainly for food preservation. Starting around 5,000 B.C.E., Sumerians and Egyptians produced many foods using fermentation, such as bread, wine, and beer. They did not have the knowledge to explain exactly how those products were made, nor why fermentation happened. Therefore, they commonly viewed fermentation as a miracle provided by their gods. Can you imagine a world with so few explanations? In the nineteenth century, the scientist Louis Pasteur proposed that fermentation occurs due to the presence of microorganisms. Microorganisms, including bacteria and yeast, are small living cells that we cannot see with the naked eye. Pasteur also found out that different bacteria perform different types of fermentation. Based on that, it is possible to obtain various end products, as will be seen in the third session of this article.

The use of fermentation is one of the main contributors to humanity’s development. In fact, it can be considered the very first use of biotechnology. Biotechnology is the use of living systems or living organisms to develop a technology. Fermentation shows us that microorganisms can be a great biotechnological resource. Today, fermentation remains essential to many of the industries, that support human society, just as it was in 10,000 B.C.E.! The world’s growing population has created a demand for food, which has caused fermentation to be used on a much larger scale to meet the new food requirements. Since the time when it was first developed, fermentation technology has considerably advanced and become extremely important to the world’s food chain [1].

How Does Fermentation Happen?

Have you ever thought about what it means to breathe? Breathing is how the cells get the energy to stay alive, using oxygen (O2). It is hard to think about being alive without breathing, is not it? Well, this is the case for some small creatures! Many microorganisms can grow and live without using O2, and this is possible thanks to fermentation. Fermentation is a process in which sugars are used to generate energy for living cells. Besides, this energy is obtained without the need of O2, since it uses an anaerobic pathway. Thus, it represents an alternative way to obtain energy! Fermenting microorganisms and their by-products define the fermentation type. There are two main types of fermentation, called lactic acid fermentation and alcoholic fermentation (Figure 1) [2]. Both types of fermentation are essential for many purposes that are useful for humans. Thus, understanding these fermentation processes is fundamental for improving the production of many valuable products [3].

Do you realize that fermentation is everywhere (Figure 3)? Thanks to this extremely old biotechnological process, we can eat fluffy bread or delicious yogurt. There are many food-related uses for fermentation. You may have heard about kefir, which is a dairy product produced by fermentation of milk. It is done using specific types of microorganisms, which produce a creamy product that resembles yogurt. It is also common to ferment vegetables, such as the cabbage in sauerkraut and kimchi, and this can produce amazing new flavors. Lastly, production of cheese, which many people love, includes fermentation as a fundamental step [4].

There are three main reasons why fermentation is important for food production: transformative aspects, health concerns, and the pleasing of our taste buds. By transformative aspects, we mean the change of one thing—flour for example—into a product that people want, such as bread. If a baker tried to make bread without using yeast, the final product would have a hard, heavy consistency instead of being fluffy like we expect bread to be. The CO2 gas produced by fermentation is fundamental for the bread’s texture and flavor. Have you ever thought that some microorganisms could make us healthier? Well, probiotics are products capable of doing just that. Probiotics are microorganisms capable of improving well-being and gut health. By fermenting the food in our gut, these friendly-bacteria are able to grow and inhibit pathogen growth, resulting in a healthier gastrointestinal tract. Finally, fermentation can be pleasing to our taste buds, since this process creates new and complex flavors such as those of yogurt and cheese [5].

In addition to its uses in food processing, fermentation has many other biotechnological applications. Scientists use fermentation to produce some of the medicines we take when we get sick, such as drugs that can destroy or inhibit the growth of harmful bacteria and viruses (antibiotics and antiviral drugs). For example, it is during the process of fermentation that fungi of the genus Penicillium produced one of the first antibiotics to be discovered, penicillin, which has saved many thousands of lives [6].

Would you ever have imagined microbes being used to produce fuels? When people put ethanol in their cars, they are enjoying one more benefit of microbial fermentation. Ethanol fuel is biofuel, an alternative to gasoline that is considered a renewable source of energy. That is, it can be rapidly and infinitely replenished without the need to drill for oil as its source. So, what is ethanol made from? Ethanol can be made from a wide range of plants such as corn, sugar cane, or sugar beet. This is because these plants contain sugars that can be used by some yeasts and bacteria to provide energy. When the microorganisms break down the sugars under low levels of oxygen, these sugars are converted into ethanol through fermentation [7].

In this article you have learned what fermentation is and the importance of this biotechnological tool during the development of humanity. You have also learned about several important products created with the help of fermentation, both in ancient and modern societies. The next time you see or use a product that is created with the help of fermentation, be sure to share this information with your family and friends, so they too can appreciate the vast usefulness of humanity’s oldest biotechnological tool.

Microorganisms: ↑ Organisms that cannot be seen with the naked eye, requiring a microscope.

Anaerobic Pathway: ↑ Biochemical reactions that do not require the presence of oxygen.

Ethanol: ↑ It is the most common alcohol present in our lives.

Probiotic: ↑ A usually dairy food or a dietary supplement containing microorganisms that replace or add to the beneficial bacteria normally present in the gastrointestinal tract.

Biofuel: ↑ A type of fuel made using living or once living material, such as plant material, which can serve as a replacement for petroleum-based fuels like gasoline. 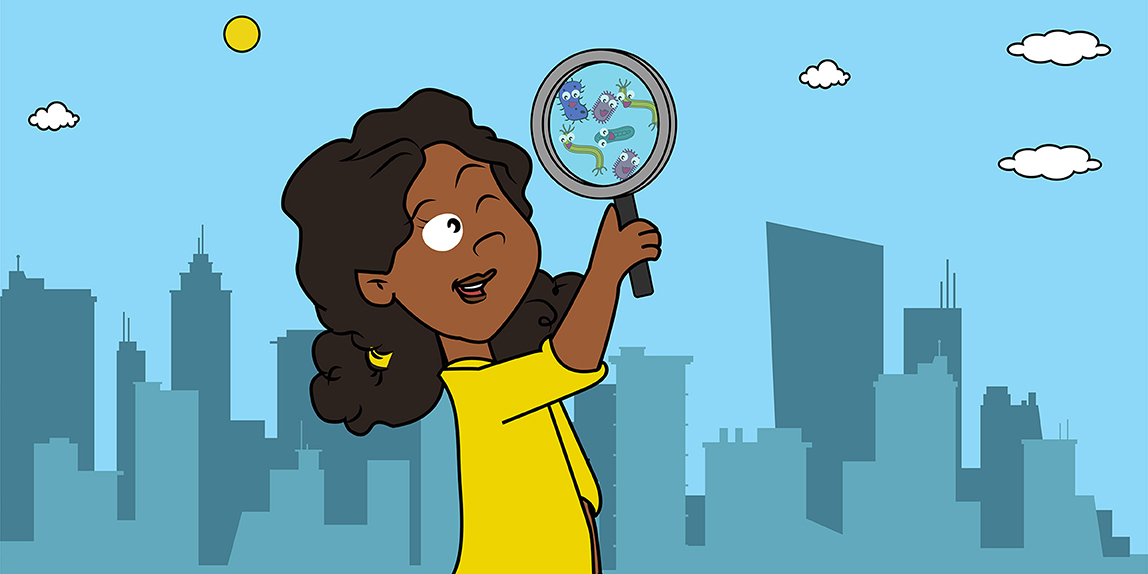 Would you believe us if we told you that, when you breathe in, you inhale thousands of microorganisms with every breath... 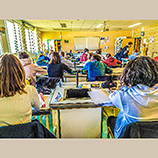 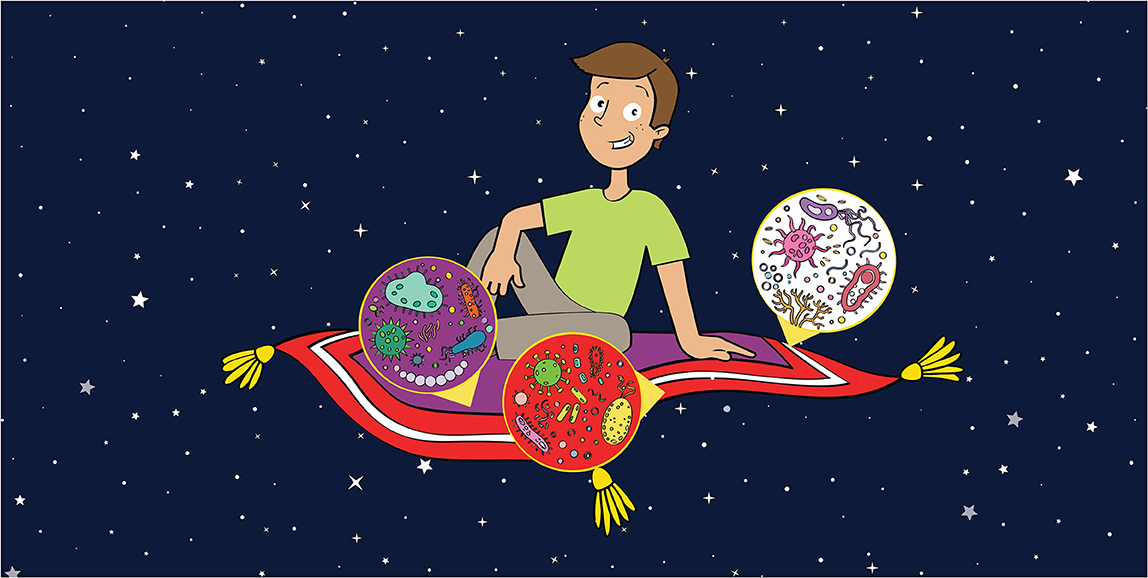 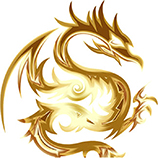 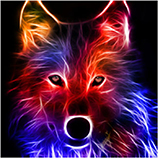 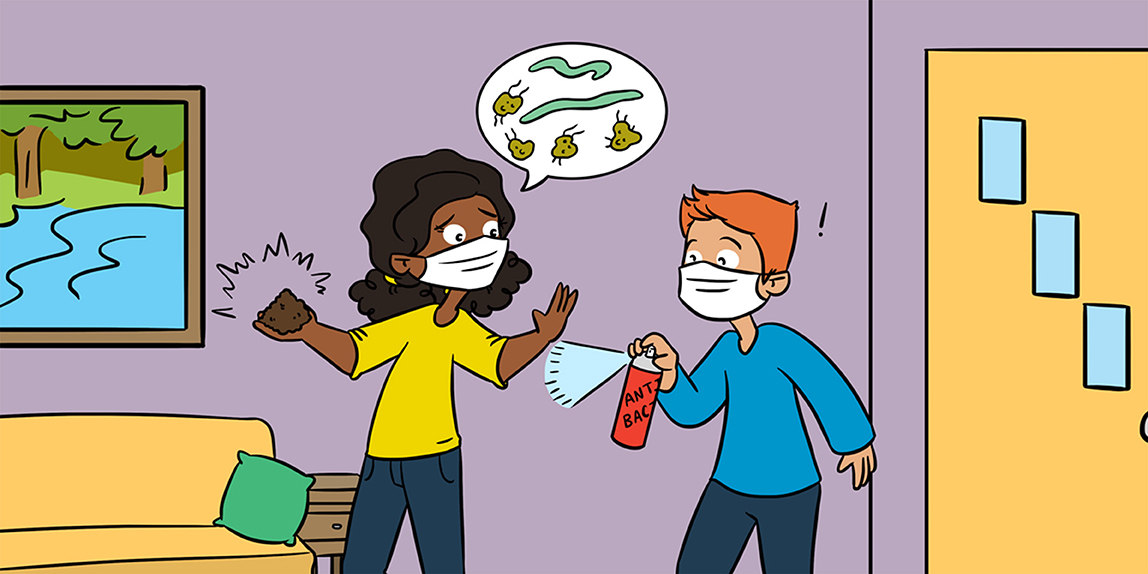 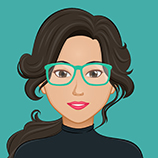 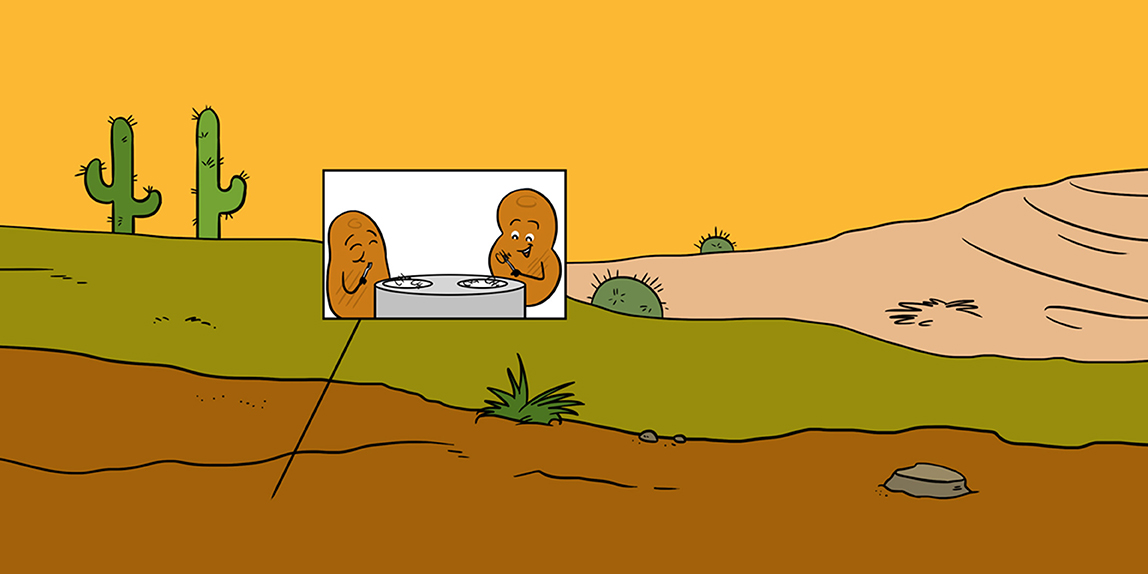 Can Methane-Eating Bacteria in Drylands Help Us...

What is a dryland? The first thing that may come to your mind is a desert-like place where nothing can live or grow... 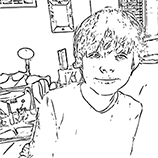