Core Concept Earth and its Resources Published: May 29, 2020 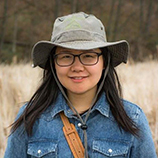 Man-Yin is a marine geoscientist at the University of Toronto. Her passion is to understand the interactions between microorganisms and the geological environment. She moved from Hong Kong to Toronto to research on this topic. In 2016, she represented Canada as a shipboard geoscientist in Expedition 370 of the International Ocean Discovery Program, the “Temperature Limit of Life off Muroto.” Man-Yin and about 30 other scientists from different countries spent 2 months in the Northwestern Pacific Ring of Fire, drilling through 5 km of seawater and 1.2 km of sediments to study microorganisms in the deep, hot subseafloor. *my.tsang@mail.utoronto.ca 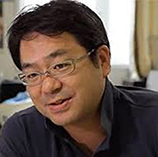 Fumio is a geomicrobiologist and the Director of the Mantle Drilling Promotion Office at the Japan Agency for Marine-Earth Science and Technology (JAMSTEC). He has devoted himself to understanding the deep microbial life in the ocean for 20 years. He led multiple scientific expeditions offshore and innovated techniques to study the microorganisms. Fumio receives the Copernicus Medal, the PNAS Cozzarelli Prize, and the AGU Asahiko Taira International Scientific Ocean Drilling Research Prize for his ground-breaking work. In the coming future, Fumio aims to study more about life and Earth interactions, even between life and the mantle. 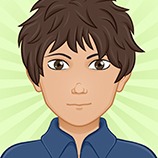 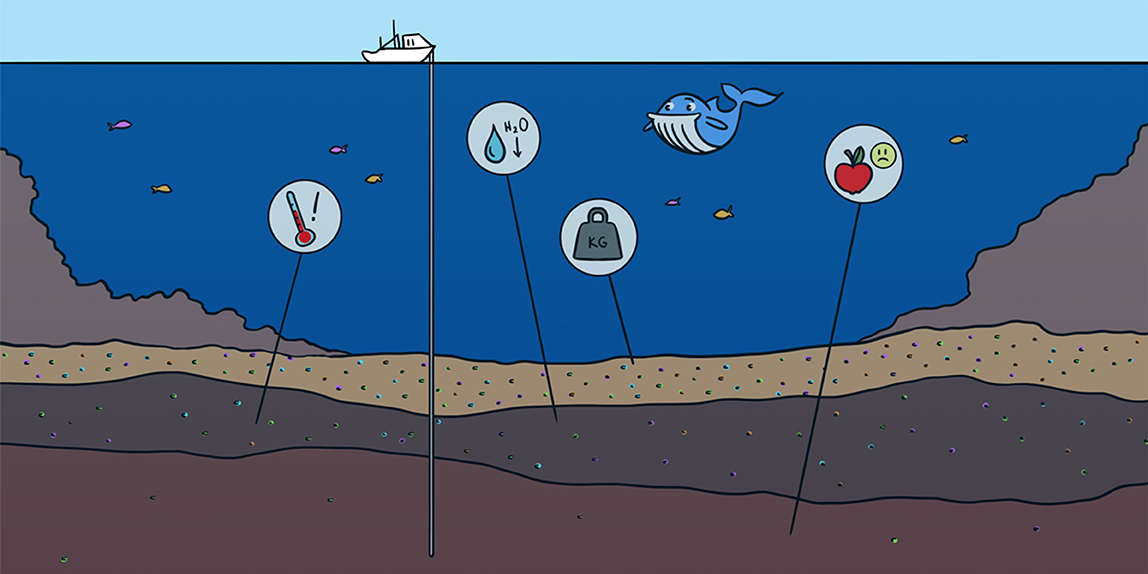 Under the Seafloor: a Harsh Place to Live

You jump into the sea and sink slowly in the salty water. It gets darker and darker, as light cannot reach the deep sea. You lie on the seafloor with some fish, squids, and worms. At a rate <1 cm every 1,000 years, dust from above buries you. You become part of the sediment and can hardly move. How can one survive under the seafloor? While humans are not fit to live there, microorganisms are (Figure 1). You can find them in the sediment of all the seafloors on Earth. These microorganisms are so tiny that each of them is made of only one cell. Scientists estimate that there are more one-celled organisms under the seafloor than there are stars in the universe [1]!

Is it difficult for the microorganisms to live under the seafloor? Yes, it is. These organisms face high pressures, lack of water and food, and high temperatures.

Another challenge to these deep microorganisms is a lack of food. Less than 10% of the organic food from the sea surface eventually reaches the seafloor [3]. If you have a banana, which part of the banana will you eat, the sweet flesh inside or the tough peel? Most of us will choose the sweet flesh. It is a similar situation in the deep sea. As food sinks from the sea surface, organisms above the seafloor take whatever is easy to digest and yields the most energy. The last bits of food that reach the seafloor are the less favorable options, the “banana peel” left on the plate. Since they have food with very few nutrients, microorganisms deep below the seafloor need to conserve their energy, so they are not very active. They can only afford to expend energy that is essential for survival, for example, to repair body damage and support the basic functions of life.

Since these deep microorganisms are inactive, you may be picturing them “chilling” under the seafloor! But, “chilling” is not exactly the right word, because their homes can be very hot! The deeper the microorganisms, the higher the surrounding temperature (Figure 2c). Why? Well, there is heat coming from inside the Earth. Sediments above the microorganisms are like blankets that trap heat, so the temperature increases. The thicker the blanket, the hotter the environment becomes. The temperature commonly increases by 2°C every 100 m (however, in some areas, such as the Nankai Trough east of Japan, the temperature can increase by 10°C every 100 m). By volume, half of the marine sediments on Earth have temperatures higher than 40°C; a quarter are higher than 80°C [4].

After learning about all of these challenges, we can conclude that life is difficult under the seafloor. We might think that any organisms would struggle to survive under these conditions, but, to our amazement, we have found living microorganisms with more than 2.5 km of sediments piled up on top of them! [5]. Laboratory experiments have found that some microorganisms can grow even at 122°C [6]. Although they are only performing the basic functions needed for survival, these microbial communities can survive below the seafloor for tens of millions of years. Scientists drill into the seafloor to sample these old microbial communities. Often, when we take these microorganisms back to the laboratory and feed them nutritious food, they thrive again! It is amazing to think about how these tiny organisms have lived in hardship, persisting for millions of years. If, 1 day, they have a chance to rebound, they make the most of that opportunity.

How Do Scientists Study Microorganisms Below the Seafloor?

Over the past decades, we learned a lot about deep microbial life below the seafloor, but so many questions remain unanswered. These questions include: what is the maximum depth and age at which these microorganisms can live? What is the maximum temperature and pressure they can bear? Do different types of microorganisms help each other to survive in deep sediments? Are there unknown chemical pathways that the microorganisms use to generate energy? Underneath marine sediments are basement rocks, such as basalt. Are the microorganisms in these rocky environments the same as those in the sediments above? Scientists are eagerly trying to answer these questions. Deep microorganisms have surprised us with their persistence and ability to adapt. These tiny organisms deep under the seafloor teach us big lessons and will continue to surprise us in the future.

Sediment: ↑ Soft, solid materials that settle at the bottom of a water body. Examples include sand and clay.

Sulfate: ↑ An abundant chemical in seawater. It is made of the elements sulfur and oxygen. Some microorganisms take in sulfate to generate energy.

We thank Maris Wicks, Virginia Price, Jasmine Prat, Christy H. T. Tse, the young reviewer, his/her science mentor and the editors for their great comments that make this article more interesting and informative to young readers. We also thank Bethany Brookshire who told us about Frontiers for Young Minds and gave great tips on writing to young readers. This article is inspired by ComSciCon 2019, the Canada C3 Expedition and the International Ocean Discovery Program (IODP) Expedition 370 with the drilling research vessel Chikyu. This is a contribution to Earth 4D Science and Exploration, CIFAR, Canada. 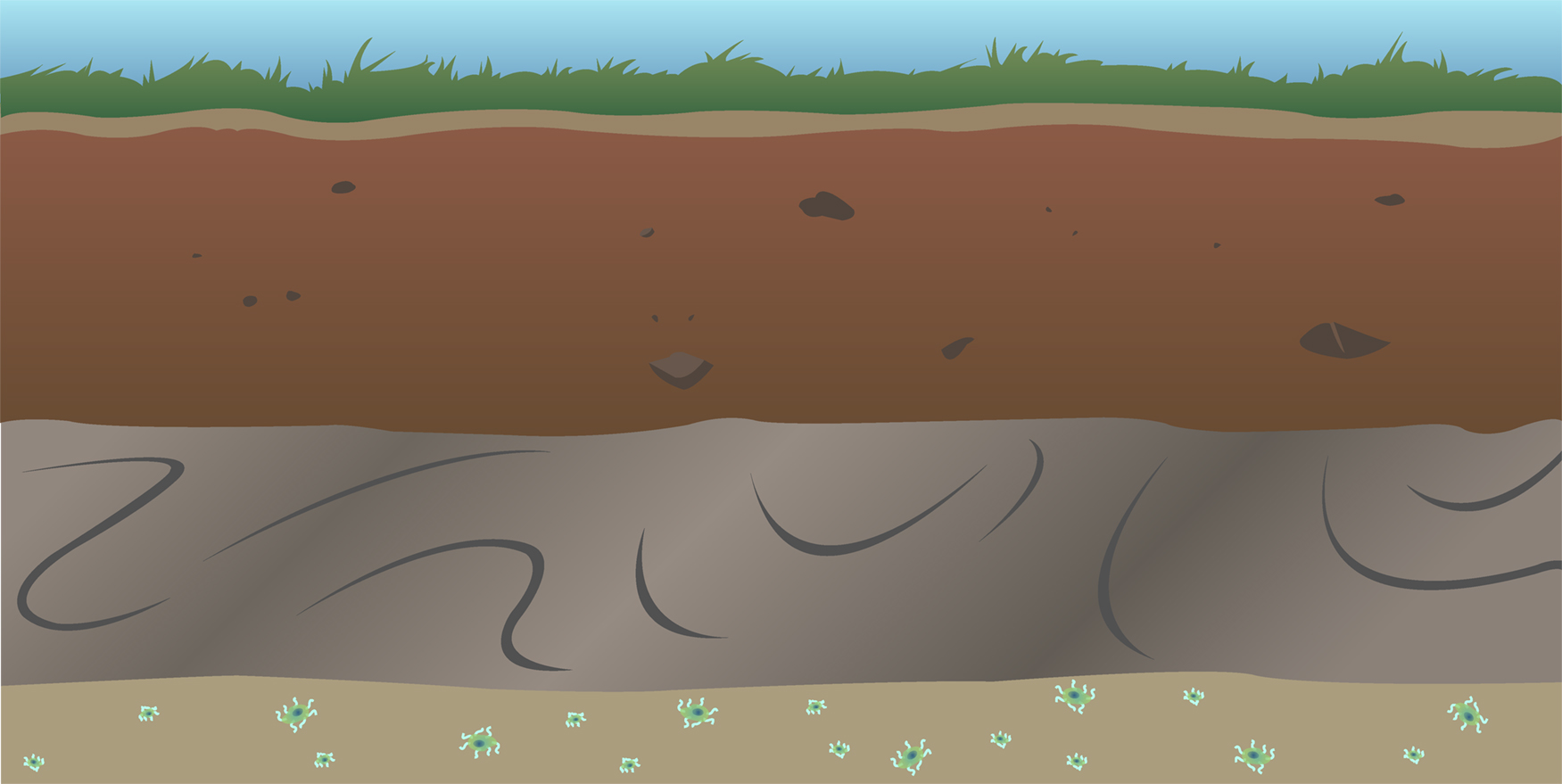 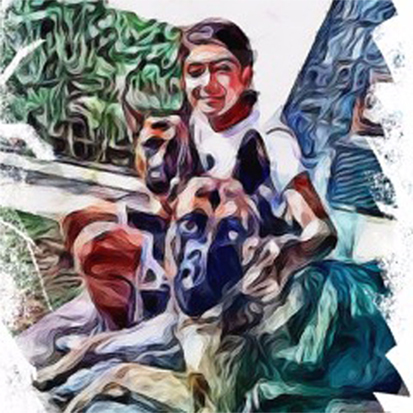