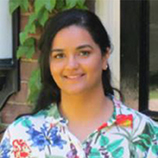 Simran K. Ghoman is a Master of Science candidate in pediatric/neonatal medicine, with an interest in improving healthcare access and delivery in limited-resource settings. 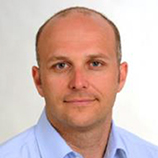 Georg M. Schmölzer is a research neonatologist, focused on better understanding what changes a baby go through during birth with special emphasis on improving the quality of life for newborn babies. *georg.schmoelzer@me.com 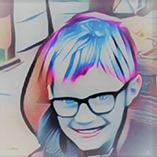 Edward is a 12 years old boy who likes art and is fascinated by science. He likes to pass time by watching YouTube and playing on his Nintendo Switch. In the future he would like to become a computer engineer or technician.

When babies are born, they announce themselves with a cry. This crying shows that the babies are taking their first breaths. A baby crying at birth is the most wonderful sound in the world to the parents! The crying of a baby at birth is heard around 130 million times a year all around the world. Sadly, 13–26 million babies are sick when they are born, and do not cry. They need urgent help from doctors and nurses. Helping a baby to breathe at birth is called neonatal resuscitation.

What is Neonatal Resuscitation?

Why is Training for Neonatal Resuscitation So Important?

How Do Doctors and Nurses Train for Neonatal Resuscitation?

Could We Use Games to Train Instead?

To make training more available and less expensive, we developed a simulation-based board game to teach neonatal resuscitation. Many people enjoy playing games, because games are fun and exciting, captivate our emotions, and stimulate our determination to win, which motivates us to play. Games can also help us learn. Games that teach us something while we play are called serious games. Serious games can be designed to teach us information or skills that may be useful for our schoolwork or jobs. Because games are fun to play, we are motivated to learn and practice even more (this is called game-based learning).

We thought that a serious game might help doctors and nurses to train for neonatal resuscitation. We worked with a team of doctors, educators, designers, and scientists to create the board game RETAIN. RETAIN combines simulation-based training with game-based learning, to help healthcare workers practice neonatal resuscitation knowledge and skills.

What is the Retain Game?

RETAIN is a fun way to practice neonatal resuscitation as a team, and busy doctors and nurses can play RETAIN anytime and anyplace. During the game, players review the medical history of an imaginary baby, which will help them to prepare for the situation. Once the baby is born, doctors and nurses have to work as a team using action cards (which represent different tasks, like measuring the baby’s heart rate) and 3D-equipment pieces (like a face mask to give oxygen). There is also a facilitator, a player who will provide the team with information about the baby’s health (like the baby’s heart rate). This will help the team know how the baby is doing throughout the scenario. Players win the game once the baby is breathing (Figure 1).

How Can We Know If Retain Actually Works?

What Are Our Next Steps?

Want to know more? Take a look at some of the resources below, and get involved in clinical science research! Help us answer more questions about how to improve training for healthcare professionals, so that together we can give newborn babies the best start possible.

Simulation: ↑ Creating a safe environment by replicating real-world situations, to teach learners what they will be expected to know and do during their jobs.

Serious Game: ↑ A game that is designed to teach the players knowledge, skills, or strategies that may be useful for their jobs.

Game-based Learning: ↑ Using characteristics of games, like fun and competition, to motivate players to learn something educational.

GS has registered the RETAIN board game [Tech ID 2017083] under Canadian copyright [Tech ID 2017086] and one of the owners of RETAIN Labs Medical Inc., Edmonton, Canada (https://www.playretain.com) which is distributing the game.

Our planet’s climate is warming rapidly, mostly because of greenhouse gases released by human activities. Earth’s... 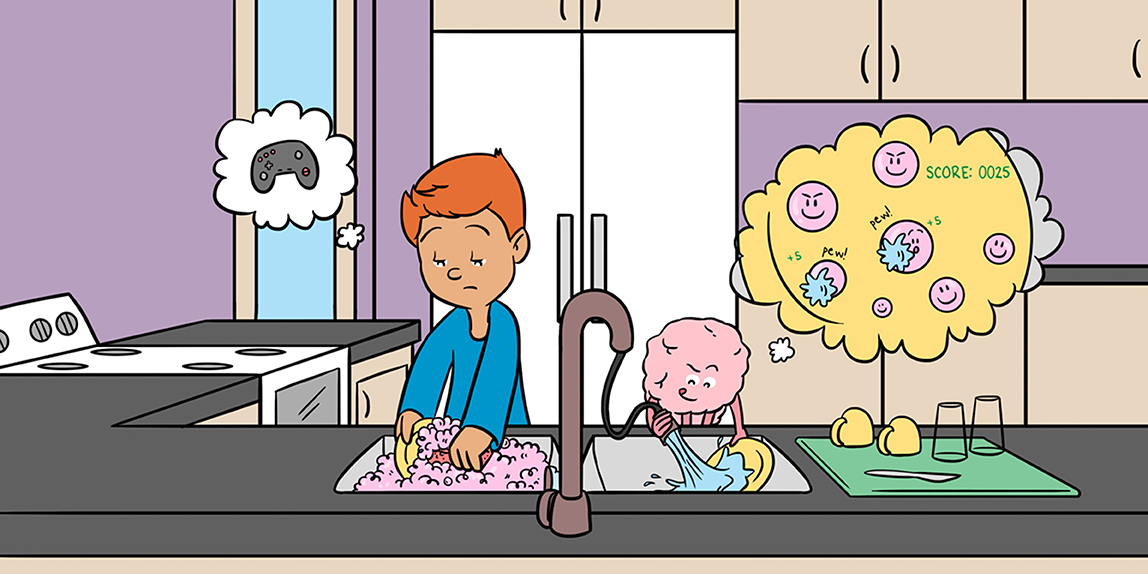 Boredom is a common experience for everyone across the world—no matter how old you are or where you live, you can get... 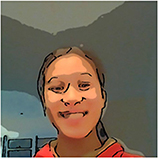 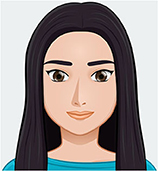 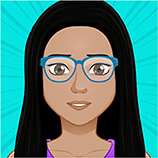