The Polar Sea Ice Melts: What Happens to the Fish Under the Ice? 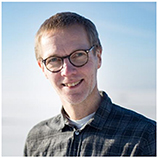 Leif Christian Stige has worked as researcher at the University of Oslo in Norway for more than 10 years. He investigates how changes in climate and human activities, such as fishing influence marine species. To do so, he analyses data collected over many years, to search for associations between changes in the fish populations and factors, such as climate conditions, other species, and fishing. He is also interested in how oil spills may affect the species in the ocean. Most of his research has been on the Barents Sea ecosystem. *l.c.stige@ibv.uio.no 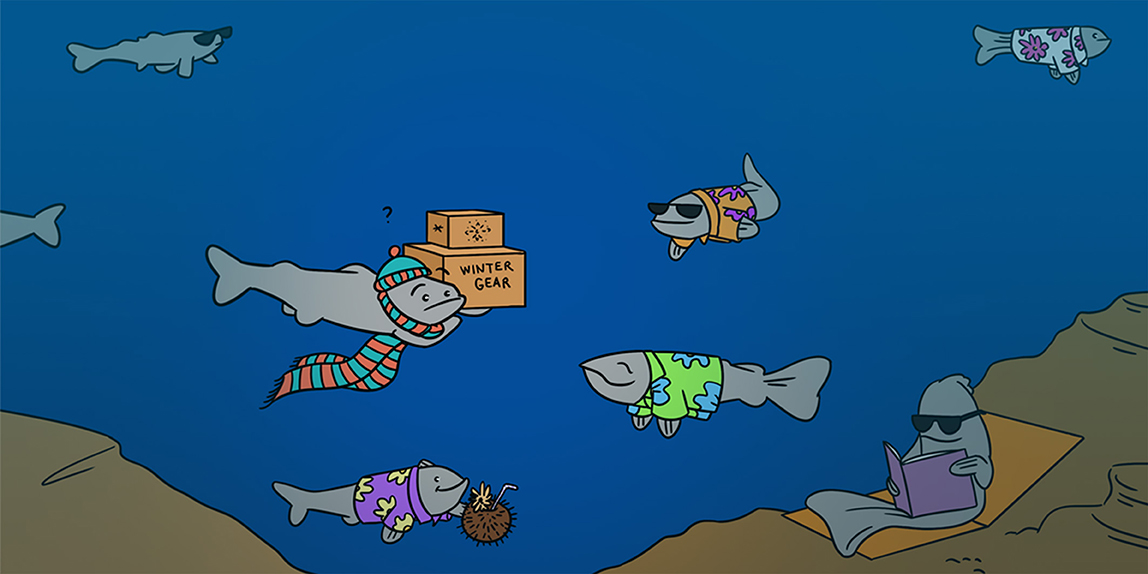 Imagine you are a fish, a polar cod, living in the ocean about halfway between Norway and the North Pole. In the old days, there used to be ice on the sea all winter. In summer, the ice melted. The melting of the ice marked the start of a hectic period with 24 h of daylight, plenty of food, and good conditions for building up your body fat reserves. In late fall, the sea surface froze again, very little light reached the sea, and it was time to rest and live on the fat reserves acquired during summer. In recent years, the sea water temperatures have risen, and a lot of the sea ice has melted. How have these changes influenced the polar cod and other creatures living in the oceans far north?

Did you know that sea water can be colder than 0°C (32°F) without freezing? While freshwater freezes at 0°C, the salt in the sea water prevents the sea water from freezing until it reaches about −2°C. Fish that swim in such cold waters may, however, freeze and die. Only very hardy fish species can live in this environment. Polar cod (called Arctic cod in America) is one such hardy species (Figure 1). Polar cod is a relative of the better-known cod that you may have heard of or even eaten, but is a different species. To handle the cold, the polar cod have anti-freeze chemicals in their blood, similar to the way people in cold countries pour anti-freeze into their car engines in winter. The warmer-water relatives of polar cod have no such anti-freeze chemicals, so they wisely avoid very cold waters.

Which Ocean Areas Are We Talking About?

Polar cod is one of the most numerous fish species in the northern Barents Sea [1]. The Barents Sea is part of the Arctic Ocean, which is the sea area north of Europe, Asia, and America, with the North Pole at its center (Figure 2). Sea ice covers the central parts of the Arctic Ocean all year-round. In areas farther south, the sea ice melts in summer and freezes again in fall. Even farther south, there is no sea ice at all. In recent decades, the temperatures on earth have risen due to human activities. As a result, much of the sea ice in the Arctic Ocean has melted. Many areas that were previously ice-covered year-round are now ice-free in summer, and many areas that were previously ice-covered in winter and ice-free in summer are now ice-free year-round [2]. One area where these changes are taking place is the Barents Sea.

What Did We Study?

The Barents Sea is the home of large populations of fish, seals, and other animals. Many fishing boats fish in the Barents Sea. Also, scientists regularly go into the Barents Sea on research ships, to find out how many fish are there and how many fish can be harvested by fishermen without depleting the populations. The research ships go on zig-zag routes across the ocean and count the fish along the way, using different kinds of fish-catching and fish-sensing equipment. The scientists calculate the total number of fish by assuming that fish occur in similar numbers between the zigzag tracks as along those tracks. The scientists also assess the living conditions of the fish: the temperature of the water, how much ice there is, and how many animals there are for the fish to eat (the fishes’ prey).

In a recent study, we analyzed some of these data, from the 1980s until now, to investigate how the changes in sea ice have affected the fish and their prey. Over this timespan, there have been many years with little sea ice, many years with lots of sea ice, and many years with intermediate amounts of sea ice. In our study, we compared how the numbers of individuals of different species of fish and their prey changed from 1 year to the next, depending on sea ice conditions and the numbers of individuals of each of the species (Figure 3 shows the food web of the organisms we studied).

What May Happen to the Polar Cod If the Sea Ice Disappears?

The young polar cod like to swim just under the ice and hide in crevices in the ice if their predators come along. The predators are animals that like to eat polar cod, and include other fish species, seals, and sea birds. Polar cod, in turn, are predators of smaller animals, which we will come back to soon. What happens when the ice disappears? The young polar cod will have nowhere to hide from predators. There may also be more predators around, as higher temperatures allow less-hardy fish species to move in from the south—fish species that like to eat polar cod. On the other hand, decreased amounts of sea ice can also be good for the polar cod, because the spring arrives earlier and the polar cod have more time to swim around, eat, and build up body fat reserves for the winter. It is not obvious if the good effects or the bad effects of decreased sea ice are strongest. We were therefore curious whether the numbers of polar cod tended to increase or decrease in years with little sea ice. But, before revealing what we found for polar cod, let us consider some of its competitors and prey.

Another fish species that visits the northern Barents Sea each summer is capelin [1, 3]. In winter, the capelin swim to areas a bit farther south, where waters are not quite as cold as in the northern Barents Sea and the sea surface does not freeze. In summer, the capelin follow the retreating ice edge northwards, feeding on the plentiful prey organisms found in the waters where the sea ice has recently retreated. Capelin eat many of the same prey organisms that polar cod eat; capelin and polar cod are therefore competitors [4].

Krill look somewhat like miniature shrimps. Both krill and shrimps belong to a group of organisms called crustaceans, which have a hard shell and many legs. Krill have ten legs, which they use for swimming. Most krill species do not like very cold temperatures, and there are fewer krill in the northern Barents Sea than in the warmer waters to the south. In years with little sea ice, we found that the number of krill tended to increase in the northern Barents Sea, most likely because they drifted with the currents from the areas farther south.

What Happened to Other Prey Organisms?

Back to the Polar Cod

Why Are These Findings Important?

Understanding how climate influences ecosystems is important for protecting species that are threatened by climate change and for adjusting human activities, such as fishing. For example, fish populations that grow and survive better in a warmer climate may tolerate more fishing in the future than today. Other fish populations may tolerate less fishing and become over depleted unless we reduce the fishing pressure.

The long-term fate of the polar cod in a warmer climate remains uncertain. The polar cod probably need sea ice to protect their young, which may force them to move northwards as the ocean temperature rises [5]. Whether the polar cod will thrive in the areas farther north depends not only on the sea ice, but also on what happens to their prey, competitors, and predators. By understanding these relationships, our research can help to protect the polar cod, and possibly other fish species, as the earth’s climate continues to change.

Polar Cod: ↑ A small fish species that lives in sea areas around the Arctic.

Prey: ↑ An organism that is killed and eaten by a predator.

Predator: ↑ An animal that kills and eats individuals of other species.

Capelin: ↑ Another small fish species that competes with polar cod for food.

Krill: ↑ Small shrimp-like animals with many legs. A key prey of capelin.

I thank the Research Council of Norway for funding through the Nansen Legacy project (RCN # 276730) and Lena Seuthe, Yngvar Stige, Susan Debad, and a young referee for helpful comments on this manuscript. 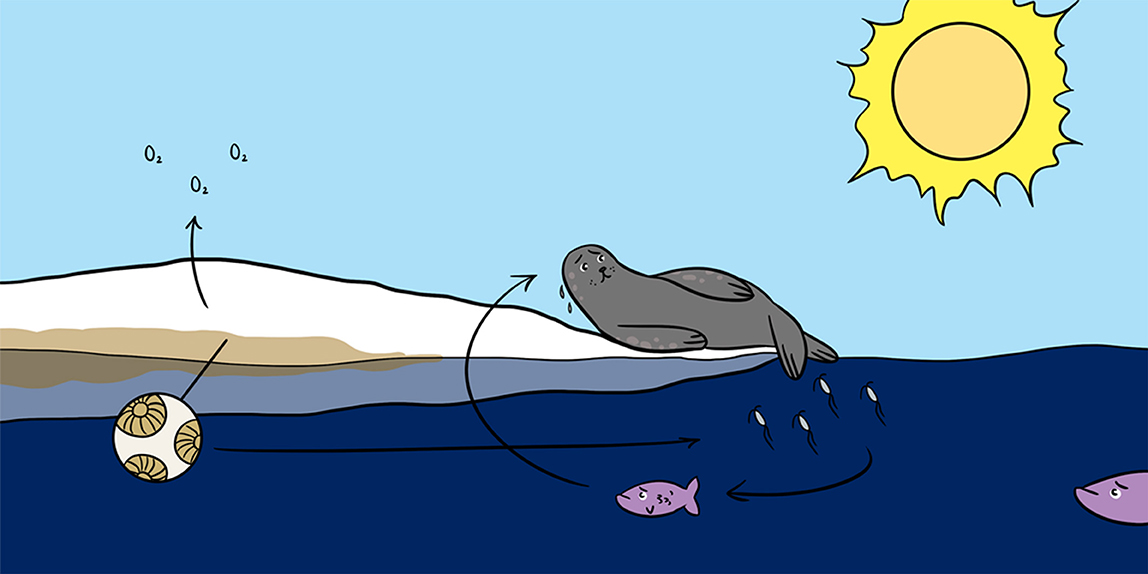 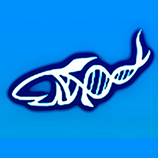 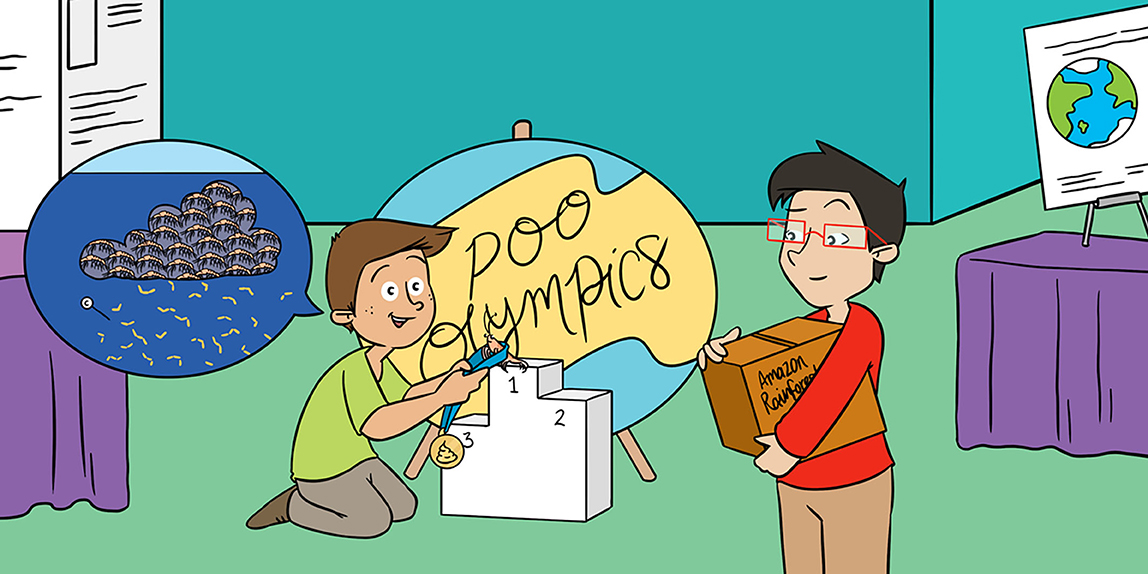 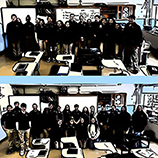 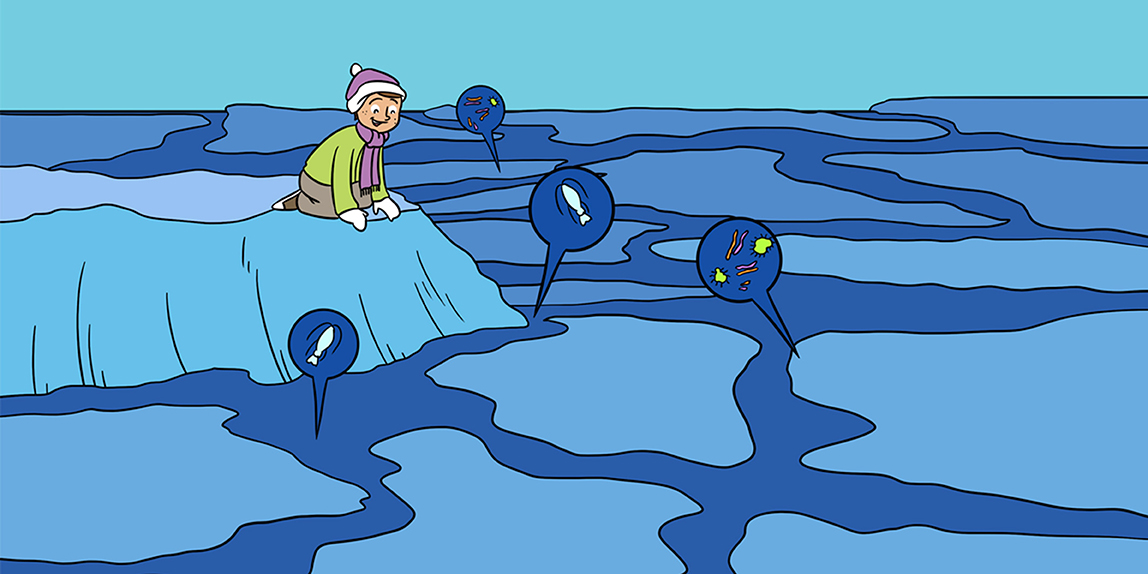 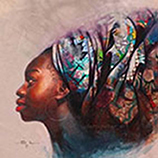 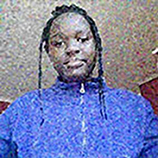 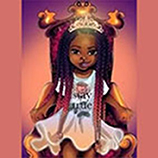 How Is Climate Change Affecting Marine Life in...

Rising temperatures are melting the ice that covers the Arctic Ocean, allowing sunlight into waters that have been dark...